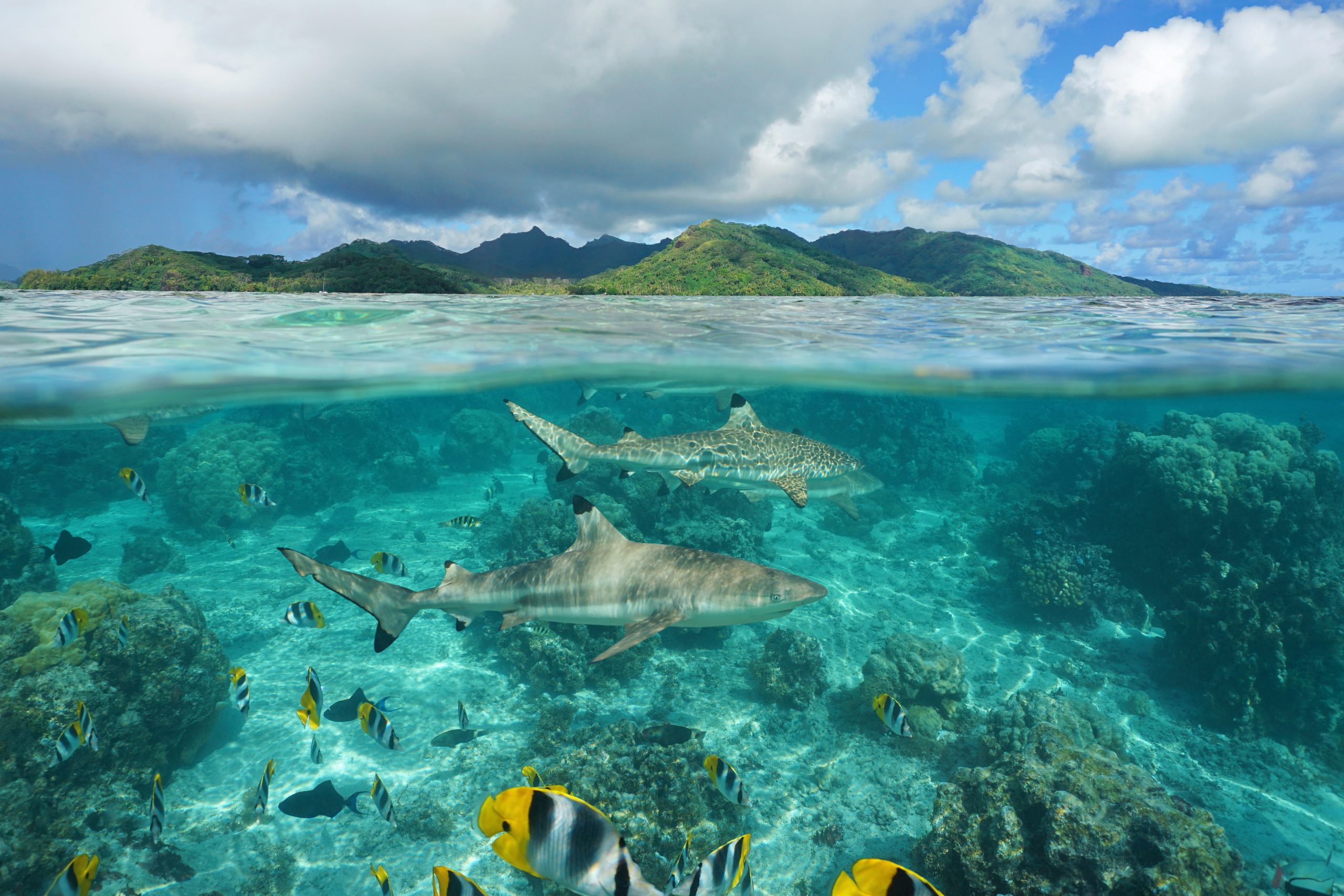 9 FEBRUARY 2018, SINGAPORE – Singapore’s shark movement just marked a significant win as businesses take action against serving shark products. According to the World Wide Fund for Nature (WWF), 89 Singapore-based establishments have committed to phasing out shark fin in 2018. These include brands such as Crystal Jade, Pan Pacific Hotels and foodpanda, whose policy applies across its 3,800 partner restaurants.

This move signals a collective effort by the F&B industry to address the serious threat that shark fishing poses. A quarter of sharks and rays are facing extinction. A 2013 study estimates that about 100 million sharks are killed yearly around the world, driven by demand for their fins and meat.

Hong Kong, China, Malaysia, Singapore and Taiwan are the top importers of shark fins globally. The sale of fins is supplied by Indonesia, Spain, India, US and Argentina, which account for almost half of all shark landings in the world.

“This commitment by F&B establishments is crucial to saving sharks and the ecosystems that depend on them. As sustainable options do not exist for sharks, halting consumer demand is the only solution today. Now that 8 out of 10 people have stopped ordering shark fin, this move by the F&B sector will further shut down demand,” said Elaine Tan, Chief Executive Officer of WWF-Singapore.

Working with WWF, all 89 establishments will phase out shark fin in one of three ways, namely:
A complete removal of shark fin from its menus and policy against serving.
Stop serving shark fin for a trial period of time.
To remove shark fin from menus and serve it only upon request, on a case-by-case basis.

Chinese restaurant group, Crystal Jade Culinary Holdings, has committed to remove shark fin dishes from the Chinese New Year set menus across all restaurants in Singapore under its portfolio. From 31 July 2018, shark fin will no longer feature on the menus of its 28 restaurants.

“Seafood remains a prominent part of Chinese cuisine. This decision to phase out shark fin, a long-established traditional dish, is our first step towards protecting oceans and seafood supplies as a socially-responsible business. We will continue to offer premium alternatives in place of shark fin,” said Cynthia Yee, Senior Vice President, Marcom, Crystal Jade Culinary Holdings.

The Pan Pacific Hotels Group, which is headquartered in Singapore, has stopped serving shark fin across its 34 properties and 7 restaurants around the world as of 1 January 2018.

“Pan Pacific Hotels Group strongly believes in respecting and caring for the wider community which we operate in. With our growing footprint of hotels, resorts and serviced suites across the globe, we look to working with partners such as WWF to educate our audience and effect meaningful positive changes for the environment,” says Golden Whitehead, Vice-President, Food & Beverage, Pan Pacific Hotels Group.

F&B delivery service, foodpanda will also remove shark related dishes from the menus of the restaurants listed on its platform starting 5 March 2018.

“As Singapore’s leading food delivery company, we’re in a privileged position to make a positive impact on the local community and environment. We’re pleased we can play a key role in protecting an endangered species from going extinct,” said Luc Andreani, Managing Director, foodpanda Singapore.

This announcement comes as a significant win for the local shark movement. Sharks and rays are listed as “Avoid” in WWF’s Singapore Seafood Guide. A study by WWF-Singapore found that shark protection and environmental concerns are key reasons why 82% of people in Singapore have stopped ordering shark fin.