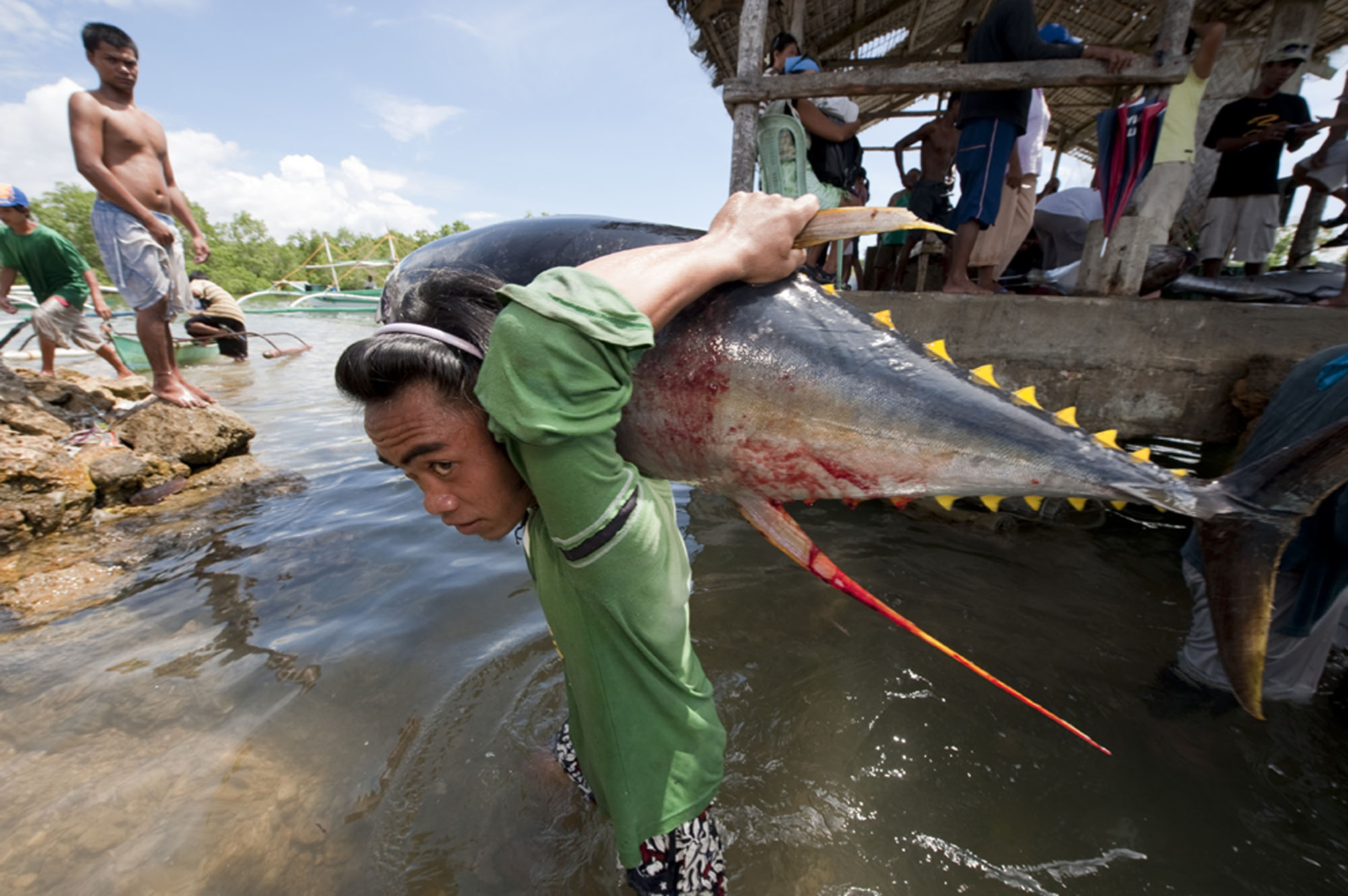 Manila, Philippines – Booming economic development and per-capita consumption across the Asia-Pacific region is burning up more natural resources than are available, placing enormous pressure on the region’s already heavily taxed forests, rivers and oceans, says a new WWF report on the value of Asia’s natural capital.

Produced in partnership with the Asian Development Bank (ADB), the Ecological Footprint and Investment in Natural Capital in Asia and the Pacific report – a regional perspective on elements of the recently-released Living Planet Report – focuses on attainable methods of preserving key regional ecosystems including the unique forests of Borneo, the marine wealth of the Coral Triangle, the Mekong region’s diverse habitats, as well as the mountainous Eastern Himalayas.

“Across the Asia-Pacific region, the gap between human demand for natural resources and the environment’s ability to replenish those resources is widening,” said WWF’s Director General Jim Leape. “In 2008, the natural resources available per person, in places as diverse as the Eastern Himalayas and Mekong river basin, shrunk by about two thirds compared to 1970. Tragically, the rate of species loss was about twice the global average over this period,” he added.

The new report uses the Living Planet Index (LPI) to measure changes in the health of ecosystems across the Asia-Pacific region. The global index fell by 28 per cent from 1970 and 2008, while the Indo-Pacific region saw a shocking 64 per cent decline in key populations of species over the same period.

“The Indo-Pacific realm has undergone the most rapid economic and demographic transition of any region in the world since 1970,” said Jonathan Loh from the Zoological Society of London (ZSL), the organization that keeps track of the index. “Across most of tropical Asia and the Pacific, the population grew from about 1.2 billion to 2.6 billion, which is alone enough to double the pressures placed on the area’s natural resources. Coupled with the dramatic increase in per capita consumption across the entire Asia-Pacific region, it becomes clear that reversing this downward trend needs systemic changes to our economies and the way we produce and consume natural resources,” he added.

Asia’s biggest footprints: the individual and the nation

Asia-Pacific residents still consume on average close to 60 per cent less than the global average of over one and half planets per person, but major disparities exist. The per-capita Ecological Footprint of Australia, for example, is the highest in the region – 14 times larger than Timor-Leste.

From a national level, China has the largest footprint of all the countries of Asia and the Pacific, due to its large population. China and India, the report says, are likely to experience the greatest increase in overall Ecological Footprint by 2015, representing 37 per cent of the projected global footprint.

“Over the next 20 years, hundreds of millions of new consumers will be added to those already living in Asia and the Pacific today – driving up demand for energy, food, metals, and water,” said Jim Leape. “We need to create mechanisms that make protecting those resources the right economic choice for the communities that use and depend on them.”

Regional solutions for the health of the planet

The Ecological Footprint and Investment in Natural Capital in Asia and the Pacific report outlines four key solutions that are working to reverse the declining Living Planet Index in four major regions: the Heart of Borneo, the Coral Triangle, the Greater Mekong sub-region and the Eastern Himalayas. All of these areas are extremely important as they provide millions of people with food, water and energy – and harbour countless valuable species of plants and animals.

Policies that recognize the importance of the environment early on in the planning process is one part of the equation, says the report, as are well-funded and monitored marine and terrestrial protected areas. Payment for ecosystem services under programmes such as REDD also play an important role, as do private-sector sustainability initiatives. For example, many businesses in the region are already showing how sustainably produced commodities – including cotton, soy, palm oil, fish and timber – bring big gains for people and also the environment.

“We must move toward deeper structural and systemic change in the way goods are manufactured and services provided,” said ADB President Haruhiko Kuroda. “The green economy itself can become an engine of growth and the driver for a new generation of green jobs—bringing a higher quality of life.”

Released on World Environment Day and only three weeks before the UN Conference on Sustainable Development (Rio+20) in Rio de Janeiro, Brazil, the Ecological Footprint and Investment in Natural Capital in Asia and the Pacific report presents a solution-oriented look at what leaders attending the Earth Summit need to focus on most – reconfirming their commitment to creating a sustainable future.

“The challenges presented in the Asia-Pacific footprint report show us that we are living beyond our means. But it also clearly identifies attainable solutions that build on the strength of partnerships at local, regional and international levels,” said Leape. “Rio+20 offers governments, businesses and civil society a unique opportunity to develop even more innovative solutions to ensuring we preserve the natural wealth of our planet,” he added.

ADB and WWF have worked in partnership since 2001 on mainstreaming environment in development and supporting the countries of Asia and the Pacific in conserving their natural capital.