Body part by body part, Sumatran Tigers are being sold into extinction 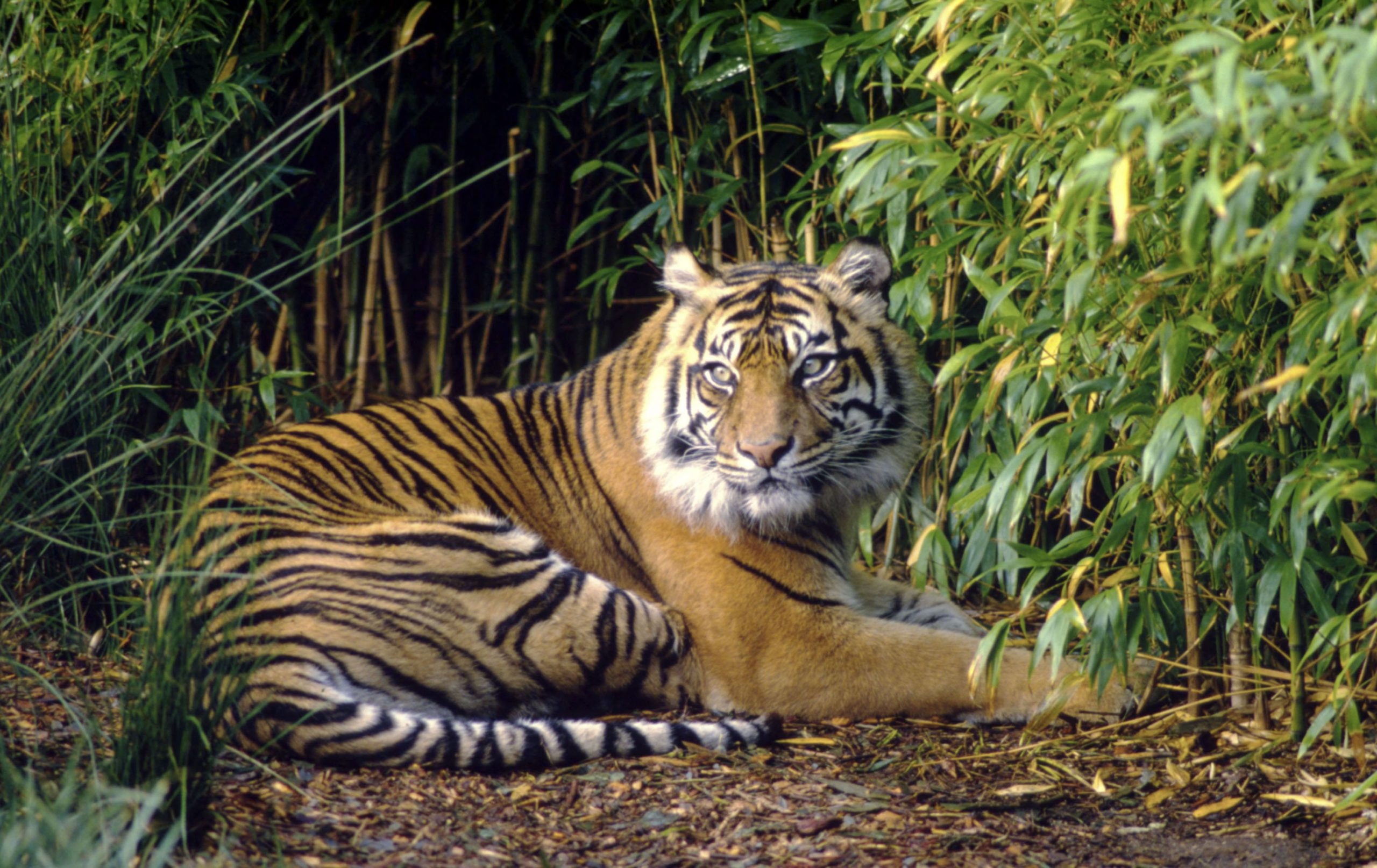 Body part by body part, Sumatran Tigers are being sold into extinction

Laws protecting the critically endangered Sumatran Tiger have failed to prevent tiger body parts being offered on open sale in Indonesia, according to a new TRAFFIC report.

Tiger body parts, including canine teeth, claws, skin pieces, whiskers and bones, were on sale in 10 percent of the 326 retail outlets surveyed during 2006 in 28 cities and towns across Sumatra. Outlets included goldsmiths, souvenir and traditional Chinese medicine shops, and shops selling antique and precious stones.

The survey conservatively estimates that 23 tigers were killed to supply the products seen, based on the number of canine teeth on sale.

“This is down from an estimate of 52 killed per year in 1999–2000”, said Julia Ng, Programme Officer with TRAFFIC Southeast Asia and lead author on The Tiger Trade Revisited in Sumatra, Indonesia. “Sadly, the decline in availability appears to be due to the dwindling number of tigers left in the wild”.

All of TRAFFIC’s surveys have indicated that Medan, the capital of North Sumatra province, and Pancur Batu, a smaller town situated about 15 km away, are the main hubs for the trade of tiger parts.

In conducting the surveys, TRAFFIC has provided authorities with details of traders involved, but no discernible serious enforcement action was ever taken.

The report recommends that resources and effort should concentrate on effective enforcement to combat the trade by arresting dealers and suppliers. Trade hotspots should be continually monitored and all intelligence be passed to the enforcement authorities for action. Those found guilty of trading in tigers and other protected wildlife should be prosecuted to the full extent of the law.

Dr Tonny Soehartono, Director for Biodiversity Conservation, Ministry of Forestry of Republic of Indonesia, said: “We have to deal with the trade. Currently we are facing many other crucial problems which, unfortunately, are causing the decline of Sumatran tiger populations.”

As a recent show of commitment, the President of the Republic of Indonesia launched the Conservation Strategy and Action Plan of Sumatran Tiger 2007–2017 during the 2007 Climate Change Convention in Bali.

Sumatra’s remaining few tigers are also under threat from rampant deforestation by the pulp and paper and palm oil industries. The combined threats of habitat loss and illegal trade—unless tackled immediately—will be the death knell for Indonesian tigers.

“The Sumatran tiger is already listed as Critically Endangered on IUCN’s Red List of Threatened Species, the highest category of threat before extinction in the wild,” said Jane Smart, Head of IUCN’s Species Programme. “We cannot afford to lose any more of these magnificent creatures”.

“The Sumatran tiger population is estimated to be fewer than 400 to 500 individuals. It doesn’t take a mathematician to work out that the Sumatran Tiger will disappear like the Javan and Bali tigers if the poaching and trade continues” Julia Ng adds.