Denmark recognized for inspiring leadership on climate and energy policies 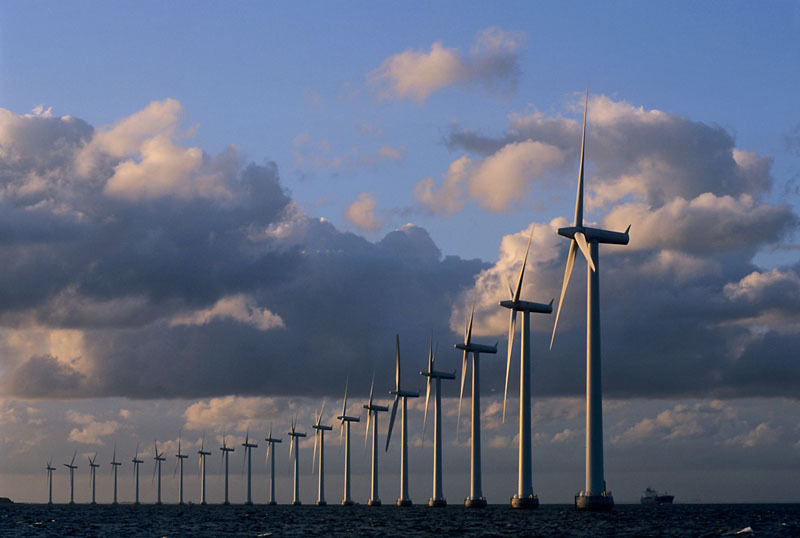 Denmark recognized for inspiring leadership on climate and energy policies

Denmark will receive a Gift to the Earth, WWF’s most prestigious award for governments, companies and other organizations, presented by Jim Leape, WWF International Director General, to the Prime Minister of Denmark, Ms. Helle Thorning-Schmidt on 21 October.

“Denmark shows that it is possible to develop a sustainable society and at the same time secure economic growth and welfare. It is the lighthouse we need to show that change is possible. Hopefully other countries will look toward Denmark for inspiration to rise to the urgent challenge of protecting the Earth’s climate. As a global conservation organization, WWF recognizes Danish leadership on this important matter,” says Jim Leape, WWF International Director General.

The world must develop an equitable low carbon economy by 2050, which is achievable, as outlined in WWF’s The Energy Report, 100% Renewable Energy by 2050.

But despite compelling scientific evidence of the need for this to happen, the world is not reacting quickly enough. The UN’s Intergovernmental Panel on Climate Change (IPCC) has just re-confirmed that the Earth is warming at an alarming rate.

These temperature changes are already having serious consequences for people and nature. Hence, more than two thirds of presently existing fossil fuel reserves must stay in the ground to address climate change, while major investors, including governments, must shift their focus to enabling renewable energy and phasing out investment in fossil fuels, especially coal.

“We know that the world’s current economic growth model is no longer sustainable. Denmark is demonstrating strong leadership by showing the potential for long-term sustainable growth through the development of renewable energy and energy efficient solutions,” says Jim Leape.

Gitte Seeberg, WWF-Denmark CEO, is proud to promote Denmark as a global example of how the climate challenge can be addressed.

“Since the oil crisis in the 1970s the Danish Parliament has had a strong and long tradition of cooperating on renewable energy and energy efficiency policies. We are thrilled that the present government and Parliament has taken even further ambitious steps to bring Denmark on the safe road towards a 100% renewable society in 2050”.

The Gift to the Earth will be presented by Jim Leape, WWF International Director General, to the Prime Minister of Denmark, Ms. Helle Thorning-Schmidt, at the Global Green Growth Forum (3GF) in Copenhagen on 21 October at 12.30 in the presence of governments, international political leaders, and global corporate leaders.

The Global Green Growth Forum
The Global Green Growth Forum (3GF) is an annual summit meeting of high level green growth leaders from governments, the corporate sector and international organizations willing to take leadership in the transition towards low carbon economies. 3GF’s focus is on green solutions and sharing knowledge about these solutions. See the participation list and more background info here http://3gf.dk/en/

Seize Your Power
WWF’s global campaign, Seize Your Power, calls on investors and governments to stop investing in dirty energy and start an immediate and just transition by increasing investment in renewable energy. The level of CO2 emissions in the world requires drastic action to limit global warming.
See more on www.panda.org/syp

More about Gifts to the Earth

More about Seize Your Power