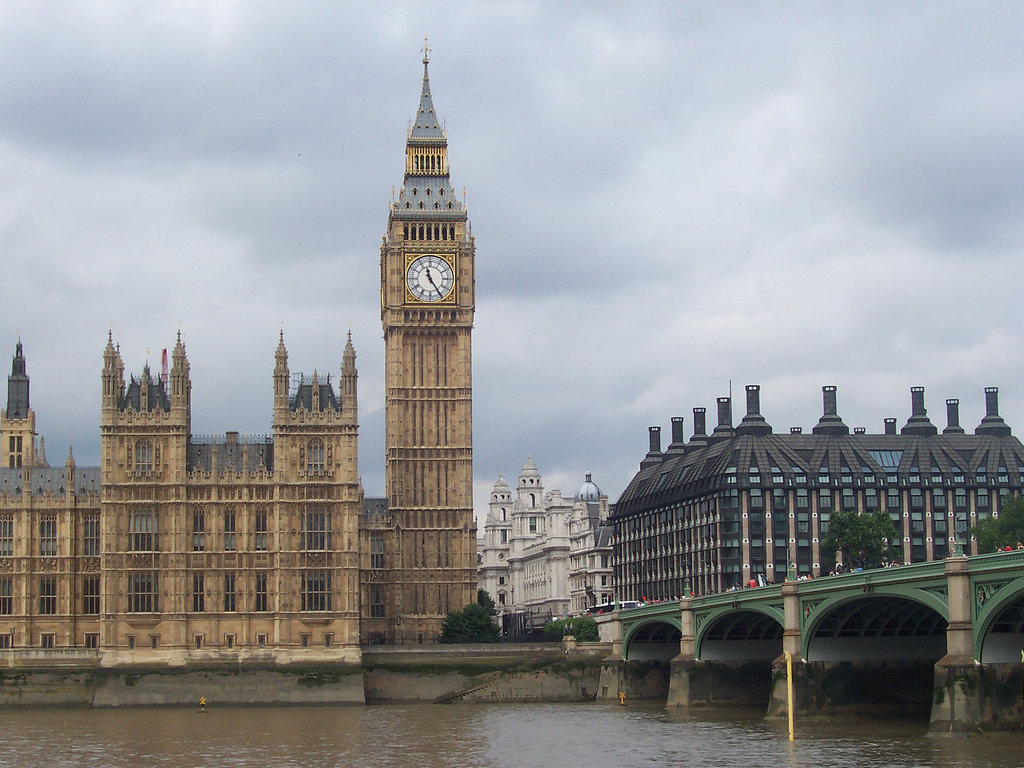 In a written response to a question on the issue posed by a fellow UK parliament member, Parliamentary Undersecretary of State for Foreign and Commonwealth Affairs Mark Simmonds reiterated last week that the country is against Soco’s oil activities in area.

“The UK continues to oppose oil exploration in Virunga National Park,” Simmonds said. “The park is a World Heritage Site listed by UNESCO as being ‘in Danger’.”

Simmonds added that British diplomats in Democratic Republic of the Congo (DRC) have notified Congolese authorities of the country’s position.

“The UK embassy in Kinshasa has raised oil exploration in the park at various levels in the DRC government and we have made clear to them that we oppose such activity.”

“Soco has disregarded good business practice by flouting international treaty provisions that are meant to protect the outstanding universal value of this World Heritage Site,” said Lasse Gustavsson, Executive Director of Conservation at WWF International. “That is not how a responsible corporation behaves. Virunga is no place for an oil company and Soco should leave now.”

Over half a million people have joined WWF to demand that Virunga National Park be protected from the damaging impacts of oil. The World Heritage Site is home to endangered species and provides fish and freshwater to over 50,000 nearby residents.

Learn more about the threat to Virunga posed by oil exploration