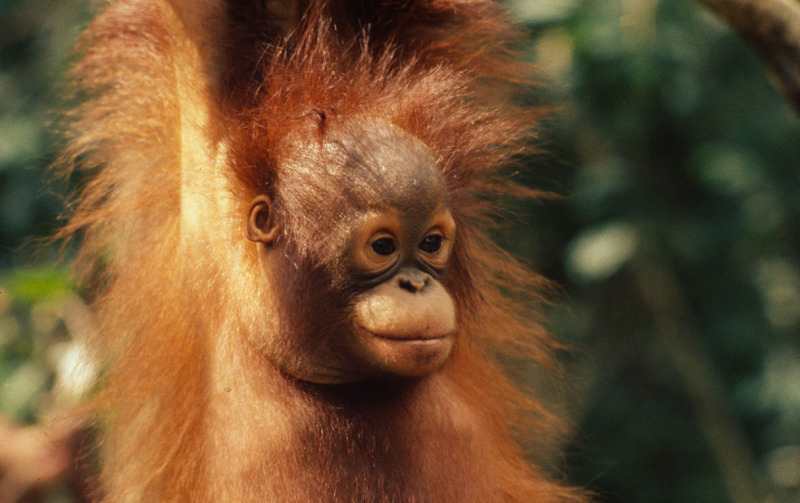 Kota Kinabalu, Malaysia. Orang-utan and Pygmy Elephant survival in the Heart of Borneo has received a major boost with the certification of nearly 300,000 hectares of important habitat in the forest reserves of Ulu Segama-Malua and Tangkulap-Pinangah, in the Malaysian state of Sabah, Borneo.

The Forest Stewardship Council (FSC) certified sites are considered to have the highest density in the world of orang-utan sub-species, Pongo pygmaeus morio, and the Borneo pygmy elephant. The area also includes the 34,000 hectare Malua Biobank, an innovative public-private financial partnership pioneered by the Sabah government and its Forestry Department that brings business investment into conservation management.

FSC certification is considered the most credible global sustainable forest management standard that harnesses social and environmental as well as economic benefits.

The announcement was made on June 28, as part of the largest ever tri-annual FSC General Assembly, held for the first time in Kota Kinabalu, Sabah.

SFD director, Datuk Sam Mannan, said the announcement quadrupled the area of land under FSC certification in Sabah and he hoped it would encourage other concession holders to pursue certification based on an internationally recognized standard such as the FSC, before its 2014 deadline.

“FSC certification is a crucial part of independent third party verification of sustainable forest management and its critical role in sustaining viable populations of some of the world’s most endangered wildlife here in the Heart of Borneo, one of the most biodiverse areas on the planet,” he said.

The certification process was facilitated with SFD via WWF’s Global Forest and Trade Network in Malaysia (GFTN-Malaysia) with support from USAID’s Responsible Asia Forest and Trade (RAFT) programme, both of which create market conditions which help conserve the world’s forests.

George White, Head of WWF’s GFTN, said there had been very little certification of Asian tropical forests to date.  “This announcement represents a significant leap forward for sustainable management of tropical forests in Asia and evidences the long lasting relationship between SFD and WWF,” he added.

WWF’s Heart of Borneo Leader, Adam Tomasek stressed the importance of this announcement from a global perspective. “This is a living example of how government, business and WWF can work together to make forests worth more standing than cut down. It is also one of the key foundations in the development of a Green Economy for the HoB – a concept which is gaining increasing relevance and support internationally,” he said.