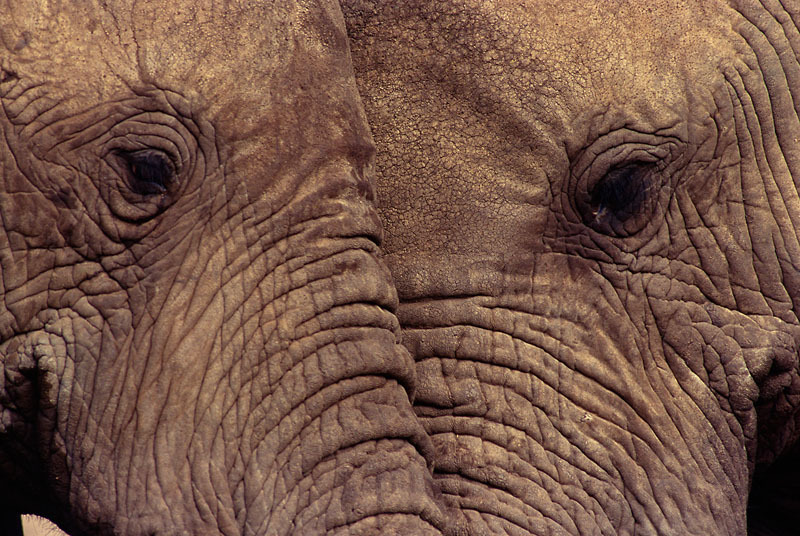 Bangkok, Thailand – World governments at the Convention on the International Trade of Endangered Species (CITES) on Tuesday opted against immediate trade sanctions against several countries that have repeatedly failed to tackle the trade in ivory.

“We’re disappointed by the lack of urgency from governments to speed up the sanctions process against countries that have failed to act for years to curb the illegal ivory trade in their countries, while the slaughter of thousands of elephants continues in Africa,” said Carlos Drews, head of WWF’s CITES delegation.

“However we will be watching to see that CITES holds these governments to account in the coming year.”

Despite an early discussion in CITES on potential trade sanctions against countries failing to regulate their ivory markets, governments did not enact those rules against offenders including Cameroon, Republic of Congo, Democratic Republic of the Congo, Egypt, Ethiopia, Gabon, Mozambique, Nigeria and Uganda.

Governments instead directed those countries to identify actions and deadlines to ensure progress in controlling illegal ivory trade before summer 2014, with the potential threat that they could face trade sanctions then if there was no significant improvement in the situation. The nine countries were given just over a year to show improvements in their performance.

“Governments have been aware for years about the lack of compliance by several countries. Forest elephants in Central Africa are declining rapidly and running out of time,” Drews said. “We hope governments will speed up compliance measures against countries flouting restrictions on the ivory trade.”

The worst offenders, including top demand countries China and Thailand, the host country for the meeting, as well as Kenya, Tanzania, Uganda, Malaysia, Philippines and Viet Nam, are expected to be discussed in a separate session on Thursday.

“We hope that governments will take a stronger stance against these countries considered the biggest problems when it comes to the illegal ivory trade, and that should include much more urgency than we saw today,” Drews said.

Under treaty rules, CITES member states can recommend that parties stop trading with non-compliant countries in the 35,000 species covered under the convention, from orchids to crocodile skins.

Tuesday’s decisions came as poaching of elephants has reached crisis levels. Up to 30,000 elephants are slaughtered every year to feed the illegal ivory trade. The ivory trade has been regulated under CITES since the early 1970s.

There were, however, several other measures adopted by governments to help curb the illegal ivory trade, including:

About WWF
WWF is one of the world’s largest and most respected independent conservation organizations, with over 5 million supporters and a global network active in over 100 countries.  WWF’s mission is to stop the degradation of the Earth’s natural environment and to build a future in which humans live in harmony with nature, by conserving the world’s biological diversity, ensuring that the use of renewable natural resources is sustainable, and promoting the reduction of pollution and wasteful consumption.

Additional CITES media materials are available at www.panda.org/citesmedia . For updates from the conference follow us on Twitter @WWF_media.