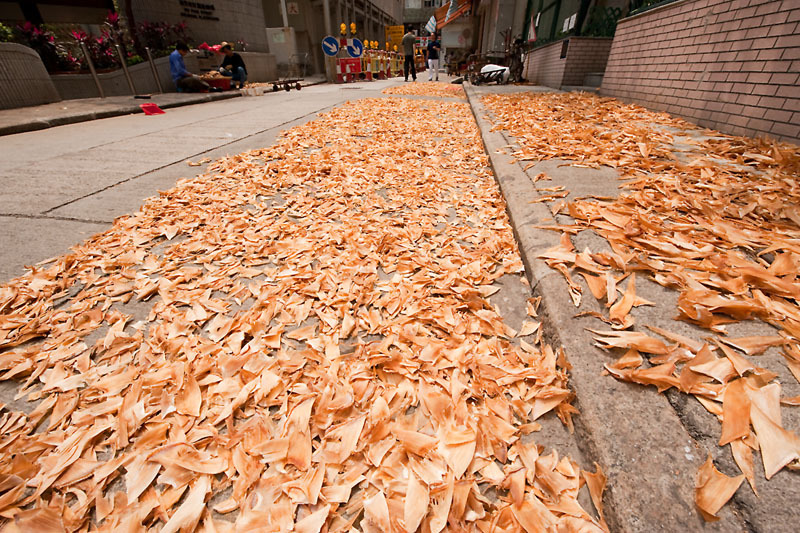 Hong Kong, September 2013: WWF-Hong Kong congratulates the HKSAR government for issuing a shark fin and bluefin tuna ban for their official dining. This is a bold and encouraging step taken by the government on the conservation of sharks and bluefin tuna.

WWF hopes that more people would support this action by not consuming or serving shark fin and bluefin tuna, and support choosing sustainable seafood. It is hoped that the government can continue to show its support by improving trade transparency and extending relevant international conventions into Hong Kong.

Shark fin ban
The number of shark species being listed either on The International Union for Conservation of Nature (IUCN) Red List or the Convention on International Trade in Endangered Species of Wild Fauna and Flora (CITES) has been increasing in recent years.

According to IUCN, out of 468 shark species, 74 are listed either as threatened species. Annually, up to 73 million sharks are killed to satisfy the enormous demand. Hong Kong is named as “shark fin capital” as it handles about half of the global trade in shark fin every year.

Bluefin tuna ban
Bluefin tuna are particularly vulnerable to overfishing. The fisheries management is neither comprehensive nor effective, leaving all 3 species of bluefin tuna facing the threat of overfishing. Over the last four decades, the Atlantic bluefin tuna has declined by at least 51% and is now listed as endangered by the IUCN Red List. Its conservation status is similar to that of pandas and tigers. Meanwhile the Southern bluefin tuna adult fish has experienced an 85% decline, resulting in its critically endangered status.

Forging ahead
The government’s internal ban of shark fin and bluefin tuna sends a strong conservation message to the broader society in Hong Kong. WWF applauds such initiatives and at the same time hopes that the action of the government would not stop here.

Mr Gavin Edwards, Conservation Director of WWF-Hong Kong said, “Currently in the market we have no way to know what species of sharks are involved in the shark fin trade and we may unknowingly consume a lot of endangered species. The government`s commitment to ban shark fin from their dining tables is an excellent opportunity to improve transparency of the trade and monitoring of shark and bluefin tuna.”

WWF-Hong Kong promoties and educates the public on shark and bluefin tuna conservation.

In order to conserve bluefin tuna, WWF launched the “Bluefin Saver” campaign in 2009, calling on all consumers and suppliers to avoid consuming and serving the species. Currently 26 restaurants pledged not to serve bluefin tuna.