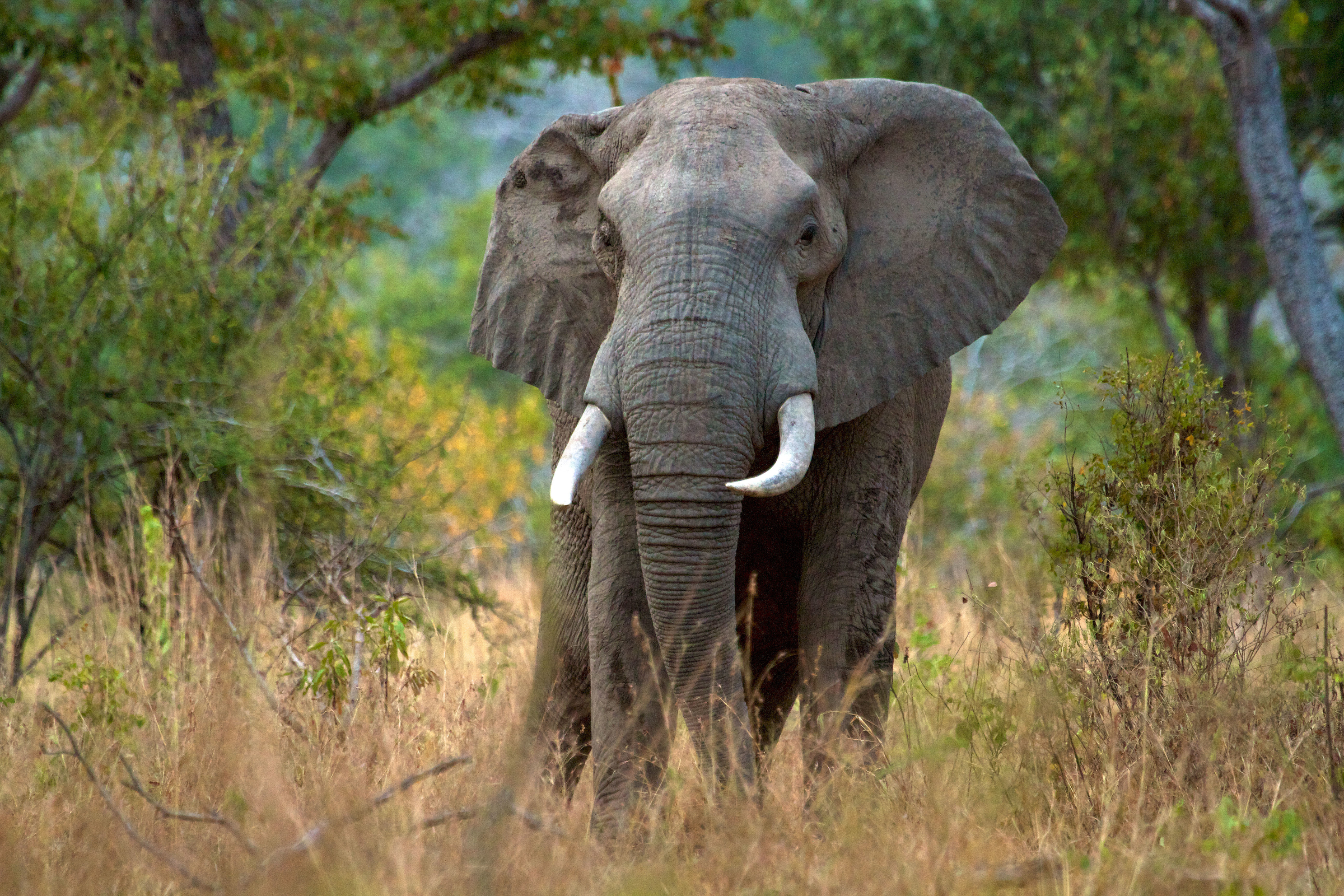 Africa’s elephant population has crashed by an estimated 111,000 in the past decade primarily due to poaching, according to the IUCN’s African Elephant Status Report.

Released at the world’s largest wildlife trade conference, the authoritative report estimates that there are 415,000 elephants across the 37 range states in Africa – a huge drop since the last full update in 2006.

The surge in poaching for ivory that began approximately a decade ago – the worst that Africa has experienced since the 1970s and 1980s – has been the main driver of the decline, while habitat loss poses an increasingly serious, long-term threat to the species, according to the report.

“This new number should sound a deafening alarm. The plight of Africa’s elephants continues to worsen, and illegal ivory trade is to blame,” said Ginette Hemley, WWF Head of CITES Delegation.

“Although many countries have stepped up efforts against poaching and ivory trafficking, it’s clear more needs to be done, including in Central Africa and parts of East Africa where declines are particularly severe. Record quantities of illegal ivory are still being shipped out of Africa. The transnational crime syndicates driving the slaughter must be dismantled, and consumer demand for ivory cannot persist if we hope to secure a safe future for elephants,” added Hemley.

With over 70 per cent of the estimated African elephants, Southern Africa has by far the largest number of the species – approximately 293,000 elephants in systematically surveyed areas, followed by Eastern Africa with an estimated 86,000 and Central Africa with just 24,000.

West Africa continues to harbour the smallest population with around 11,000 left in the region. West Africa’s elephant populations are mostly small, fragmented and isolated with 12 populations reported as lost since 2006 in Ivory Coast, Ghana, Guinea Bissau, Sierra Leone, Togo, Guinea and Nigeria.

“Poachers have already killed off some entire elephant populations in West Africa and could wipe out the remaining forest elephants unless Central African countries act now to arrest the poachers, prosecute the trafficking kingpins, and tackle the corruption that allows wildlife crime to thrive,” said Lamine Sebogo, WWF African Elephant Programme Leader.

Gabon and Congo now hold Africa’s most important forest elephant populations but both have been affected by heavy poaching in recent years, as have the forest and savannah populations of Cameroon. The savanna populations of Chad have taken heavy losses and those in the Central African Republic have almost completely disappeared.

“Lack of political will is a key factor in the ongoing poaching of Central Africa’s forest elephants. CITES has just given Gabon and Cameroon – two of the last bastions of forest elephants – 30 days to report on the progress of their national ivory action plans or face sanctions. But all countries in the region must urgently ramp up efforts to save this species,” added Sebogo.

However, elephant numbers have been stable or increasing since 2006 in Uganda, Kenya, and Rwanda, and range expansion has been reported in Kenya.

“The disastrous overall decline in Africa’s elephants does hide some positive news with populations increasing in Kenya and Uganda as well as in Southern Africa, which now harbours the vast majority of the continent’s elephants,” said Frederick Kumah, WWF Director Africa Regional Office.

“These countries have proved that it is possible to expand elephant populations by keeping the poachers and traffickers at bay through stronger laws, tougher enforcement and cooperation with communities.”

While poaching has not had the same impact in Southern Africa as in other areas, the region is now also facing the emergence of a growing poaching threat. Population declines have been observed in Mozambique and some areas in Zimbabwe, while major populations in Namibia, South Africa and Zimbabwe are stable or increasing, and there is evidence of elephant range expansion in Botswana.

“It is catastrophic to lose over 100,000 elephants in 10 years and the very latest data shows ivory trafficking continuing unabated,” added Kumah. “There is no time to lose. The world must take tough decisions at the CITES conference in South Africa to strengthen efforts to end this crisis, which threatens not only the survival of elephant populations but also the development of communities and national security.”