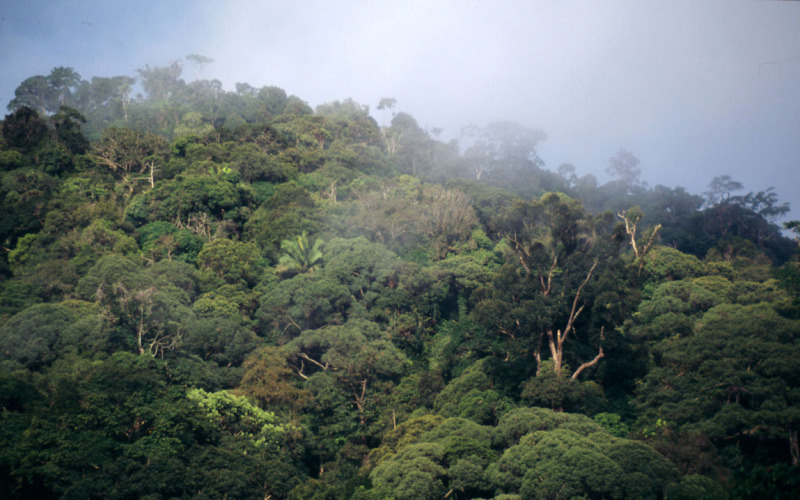 As the latest United Nations climate change talks reach their final stages, CARE International, Greenpeace and WWF are calling on the world’s governments to show leadership and unite on efforts to halt forest loss by 2020.

The details of a global mechanism to reduce emissions from deforestation and forest degradation in developing countries (REDD+) were under negotiation at the climate talks this week.

Yet, REDD+ alone will not save the world’s tropical forests and stop runaway climate change unless further urgent action is taken to reduce emissions in all countries, said CARE, Greenpeace and WWF. The organizations are calling on governments to commit to ambitious goals that set the scale and urgency for halting forest destruction. In addition, demand for biofuels, animal feed and beef should not lead to more forests being converted to agricultural land, said the groups.

“We are spending precious time designing a complex system of rules for REDD+. These are necessary to protect the rights and livelihoods of the millions of poor men and women who depend on forests,” commented Raja Jarrah, CARE’s Senior Advisor on REDD+. “But this is only part of the story. With no ambitious commitment to cut global emissions, it is like treating a patient’s lung disease without asking him to stop smoking.”

While considerable progress has been made on working out the details of REDD+ in these UN climate talks, negotiators must not shy away from making the big commitments that will ensure REDD+ is successful in halting forest loss and tackling climate change, the groups said. This will also put the world on the path to a future built on low carbon economies.

“In Bonn, developed countries including the United States have been calling on developing countries to monitor, report, and verify (MRV) their emissions. But what we actually need is for all countries to be transparent about how their policies, including for public and private finance, are supporting the drivers of deforestation,” said Roman Czebiniak, Senior Policy Advisor for Greenpeace.

Industrialized countries also have a critical role to play in providing adequate, predictable and sustainable financing for REDD+, said the organizations. The needed finance to support REDD+ actions should be addressed at the UN climate change talks in Durban South Africa at the end of this year.

“The world must step-up with the money needed to support forest countries’ efforts to end forest loss,” said Gerald Steindlegger, WWF’s Policy Director on Forests and Climate. “Investing in maintaining our forests is essential to people and nature.”

About the REDD+ Principles