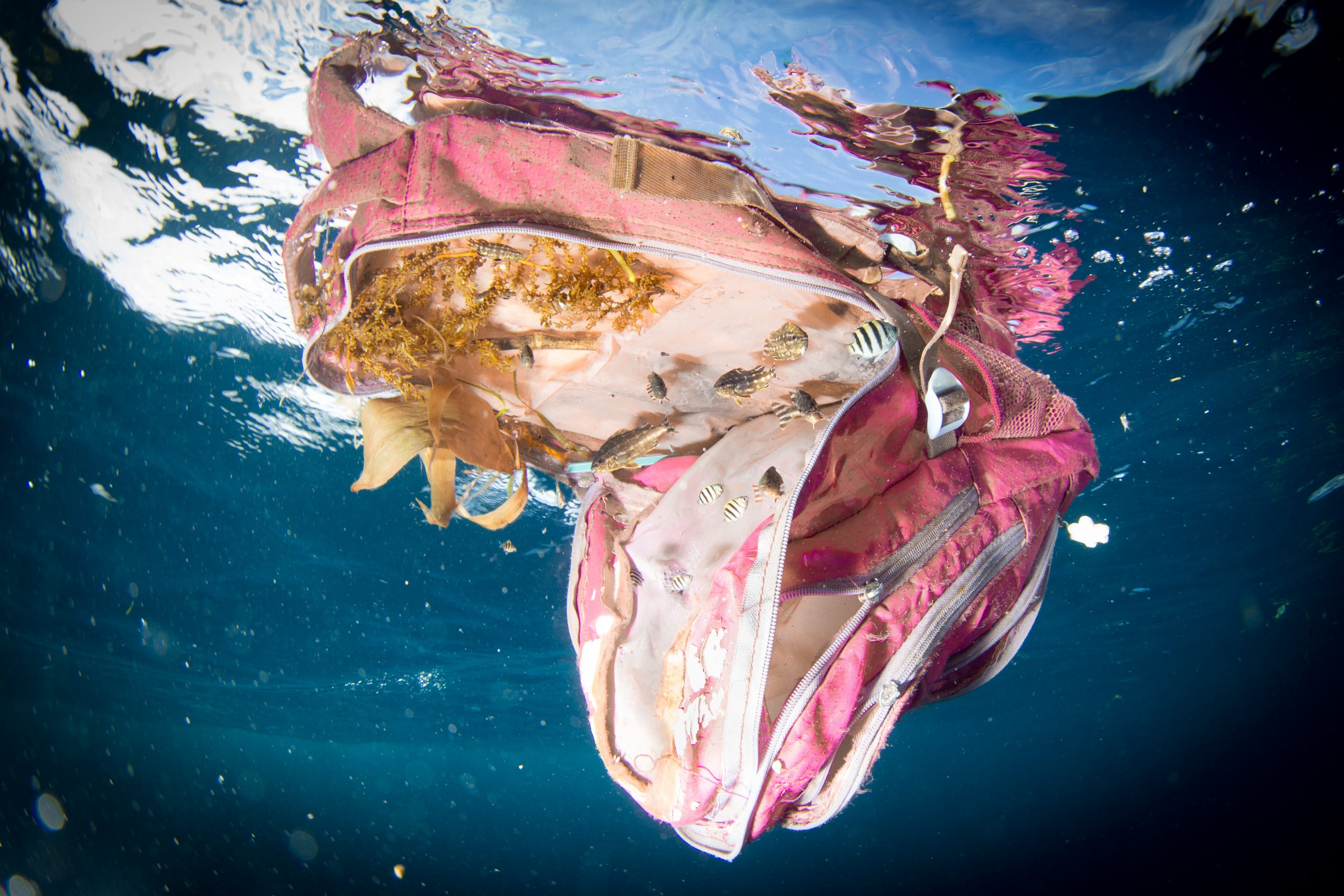 Oslo, Norway, 23 October 2019 – Following the commitment by the government of Norway at the Our Ocean Conference to work for the establishment of a global, legally binding treaty by 2023 to combat marine plastic pollution, and statements of support for a global treaty by Sweden and Grenada, Marco Lambertini, Director General of WWF, said:

“Today’s commitment and the proposed timeline of treaty adoption by 2023 is another important milestone on the road towards a meaningful global response to the scourge of plastic pollution in our oceans. It signals the growing recognition among world leaders that a legally binding treaty is a necessary and viable solution to this crisis.

“This announcement builds on declarations of support  by leaders of more than 40 countries across the Pacific, the Caribbean, and the Nordics, as well as the 1.5 million people around the world who have supported WWF’s online petition for a global treaty. The momentum is with us – this growing support must now translate into action to achieve a negotiating mandate at the United Nations as soon as possible.

“Our Oceans are in crisis, with plastic pollution set to double by 2030. To avert this disastrous outcome, we must have a treaty that ensures governments and the private sector are held accountable for plastic waste.”

“Addressing the global plastic pollution crisis requires a concerted approach involving business, government and civil society. An international treaty would build on and complement existing voluntary efforts such as the New Plastics Economy Global Commitment. By setting out global goals combined with binding targets and action plans, a treaty could provide the framework and support mechanisms needed to solve the crisis and create a circular economy, where plastics never become waste.”

The Our Ocean Conference 2019 is being held in Oslo on 23-24 October. First arranged in 2014, the conference attracts a broad range of attendees from government, academia, NGOs and the business sector, and is focused on generating commitments and taking actions to maintain the sustainability of our oceans. The outcome of last year’s conference was 305 commitments including USD 10,7 billion in financial pledges and 14 million km2 of additional Marine Protected Areas.

ABOUT WWF
WWF is an independent conservation organization, with over 5 million supporters and a global network active in over 100 countries. WWF’s mission is to stop the degradation of the Earth’s natural environment and to build a future in which humans live in harmony with nature, by conserving the world’s biological diversity, ensuring that the use of renewable natural resources is sustainable, and promoting the reduction of pollution and wasteful consumption. Visit www.panda.org/news for latest news and media resources and follow us on Twitter @WWF_media.

ABOUT THE ELLEN MACARTHUR FOUNDATION
The Ellen MacArthur Foundation was launched in 2010 with the aim of accelerating the transition to the circular economy. In October 2018, at the Our Ocean conference in Bali the Foundation, together with UN Environment Programme, launched its New Plastics Economy Global Commitment, which unites over 400 organisations behind a common vision of a circular economy for plastics and requires businesses to set time bound targets to achieve this vision. The Global Commitment was also endorsed by leading organisations such as WWF.