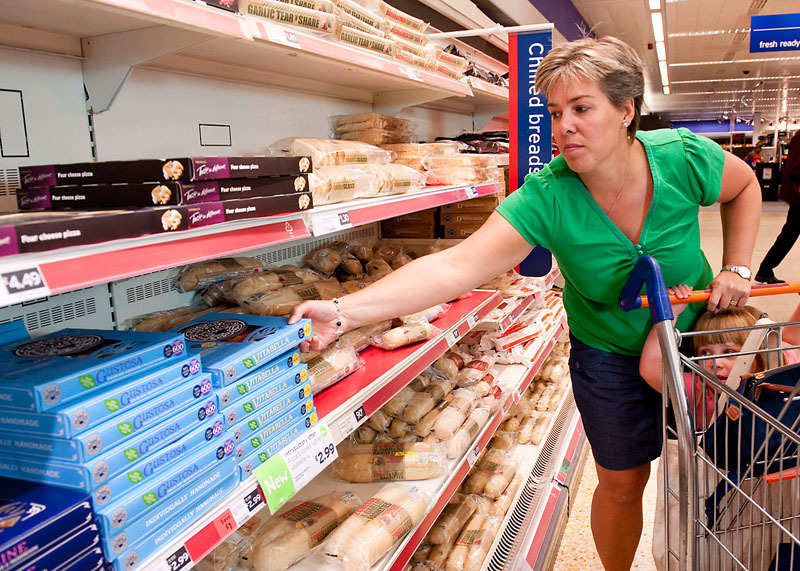 Medan, Indonesia: Palm oil buyers are doing more than before but not nearly enough to encourage responsible growers to reduce the adverse impacts of producing the world’s most popular vegetable oil in some of the most vulnerable tropical habitats around the world.

“For the first time, we include US companies alongside major European, Australian and Asian companies and now have a global scorecard of how much palm oil buyers are doing to support sustainability,” said WWF Palm Oil lead Adam Harrison. “However, while we can report gratifying progress by many companies it is still true that demand for certified sustainable palm oil is lagging significantly behind supplies – and from our scorecard we can see which companies are not taking the action they should to change that.

“While some of these palm oil buyers come up with excuses the reality is that there are no good reasons for so many buyers to be so significantly behind schedule in achieving their own targets of 100 per cent sustainable palm oil supplies by 2015.”

Palm oil plantations, largely in low lying tropical areas in south east Asia but increasingly in Africa and Latin America, produce 65 percent of the world’s traded vegetable oil. Palm oil is a key ingredient in many foods, cosmetics, soaps and detergents and is emerging as a significant biofuel stock. Overall palm oil demand is expected to double by 2020, increasing the pressure on tropical forests and biodiversity, risking dangerous levels of greenhouse gas emissions from tropical peats and increased community conflict. But that does not have to be the way the industry grows. The RSPO shows that palm oil can expand sustainably – and the role of retailers and manufacturers is to support that by buying RSPO certified sustainable palm oil.

The scorecard ranks 78 manufacturers of products containing palm oil and 52 retailers on RSPO membership and compliance with reporting requirements, targets and action on using 100 percent sustainable palm oil use and policies and plans for limiting the greenhouse gas emissions from the palm oil they source.

More than two thirds of scored manufacturers and a slightly larger proportion of scored retailers have committed to 100 percent certified sustainable palm oil use by 2015.

“The RSPO is at a critical stage,” said Adam Harrison. “Progressive buyers of palm oil are starting to demand that growers go further than the basic RSPO standards on issues like not buying palm oil fruit from unknown sources, minimising hazardous chemical use and reducing GHGs. These growers will need to be rewarded for doing so – but it is clear that most buyers are not yet even buying RSPO certified palm oil.

“WWF wants all companies to use the data available from the RSPO to start buying from the leaders in the RSPO rather than the laggards. But first of all they should be buying all of the CSPO currently available.”

As a first step, WWF believes book & claim certificates are a way to send market signals in support of sustainable production so that economies of scale can be achieved that will help the entire industry move towards segregated supply chains.

The 2013 Palm Oil Buyers Scorecard can be downloaded from http://assets.panda.org/downloads/po_scorecard_2013.pdf

Photos related to palm oil production can be downloaded from:
https://photos.panda.org/gpn/external?albumId=4475

About WWF
WWF is one of the world’s largest and most respected independent conservation organizations, with more than 5 million supporters and a global network active in over 100 countries. WWF’s mission is to stop the degradation of the earth’s natural environment and to build a future in which humans live in harmony with nature, by conserving the world’s biological diversity, ensuring that the use of renewable natural resources is sustainable, and promoting the reduction of pollution and wasteful consumption.