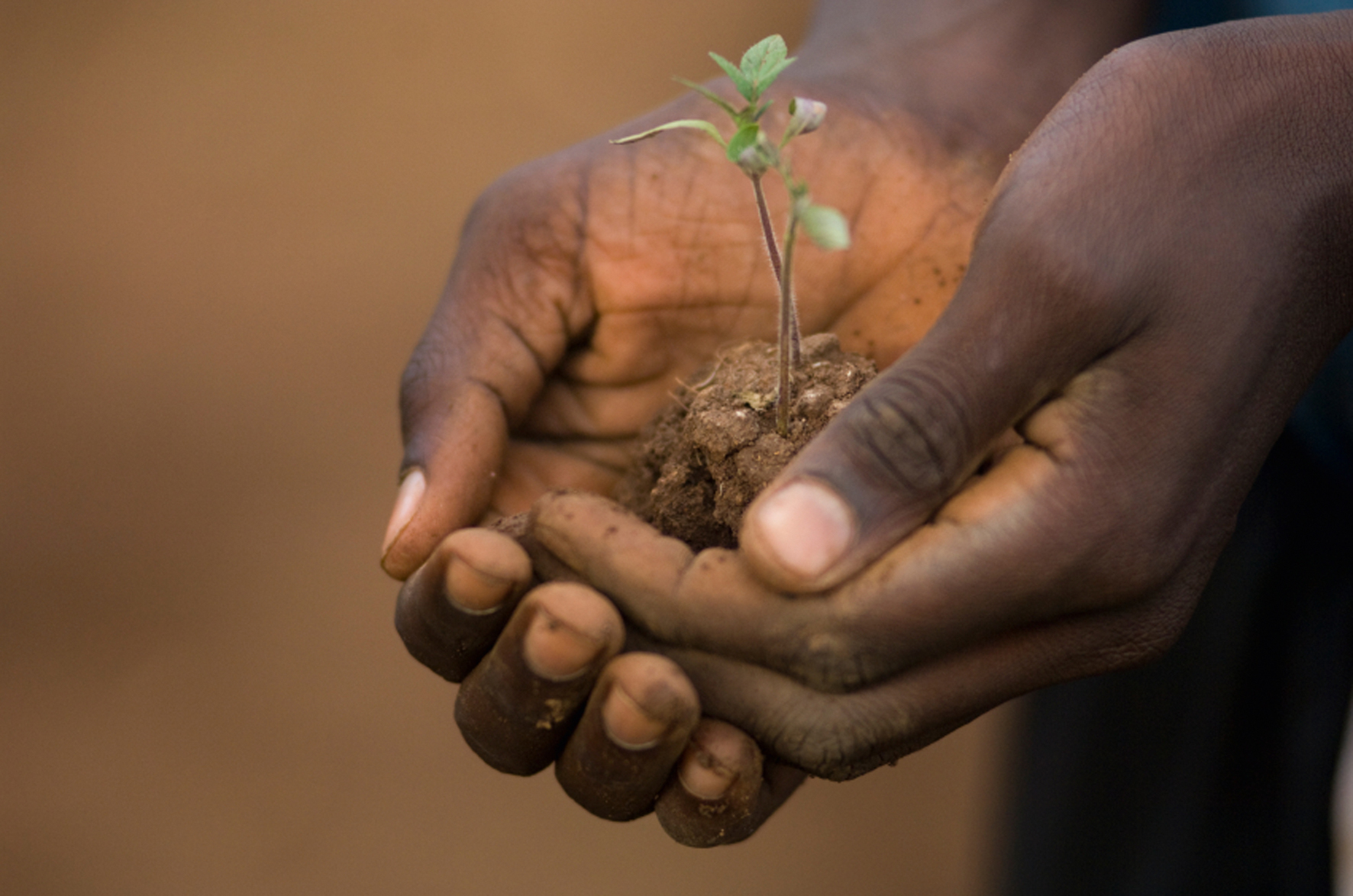 Gland: Taxes, incentives, regulations, subsidies, trade and public procurement need to be realigned to favour sustainable consumption and production patterns if the world wants to end poverty, according to the UN High Level Panel charged with setting the new direction for global development.

The report of the 26-member panel, which included UK Prime Minister David Cameron, Indonesia’s President Susilo Bambang Yudhoyono and Liberian President Ellen Johnson Sirleaf, Queen Rania of Jordan and Unilever CEO Paul Polman, has the potential to influence over USD 25 trillion of development spending and marks a clear break from the practice of treating development and sustainability as separate topics.

“The Millennium Development Goals were a first global attempt to address poverty and other development challenges but protection of the environment was barely acknowledged and hardly addressed,” said Jim Leape, Director General of WWF International.

“Nearly fifteen years on, there is finally recognition that poverty cannot be eradicated and the well-being of people across the globe cannot be secured without addressing the grave pressures on the environment and the natural systems that support human life on this planet,” Leape added.

The report calls for hard-hitting measures to be taken in both developed and developing countries to reduce the impacts of consumption, production, trade, waste and pollution.

The Panel’s findings have the potential to influence over USD 25 trillion of international resource flows to developing countries to redraft government and corporate behaviours.

“We came to the conclusion that the moment is right to merge the poverty and environmental tracks guiding international development” states the Panel report.

The Panel underlined the inadequacies of GDP measures of progress and recommended mandatory social and environmental reporting by all companies with a market capitalisation above USD 100 million.

Proposed goals to secure food, water and energy for a growing world population should include key targets to safeguard sustainable agriculture, fisheries, freshwater systems and energy supplies, the report said.

The High Level Panel also affirmed that the new development agenda is a global one.

“The world has changed since the MDGs were agreed,” said Jim Leape.

“The global financial and economic crises have shown that poverty and growing inequality are problems for all countries. Production and consumption choices in one place have environmental impacts across the globe.”

“We now look to all countries to build on the High Level Panel’s report and agree an ambitious set of goals and targets that will spur urgent action,” said Leape.