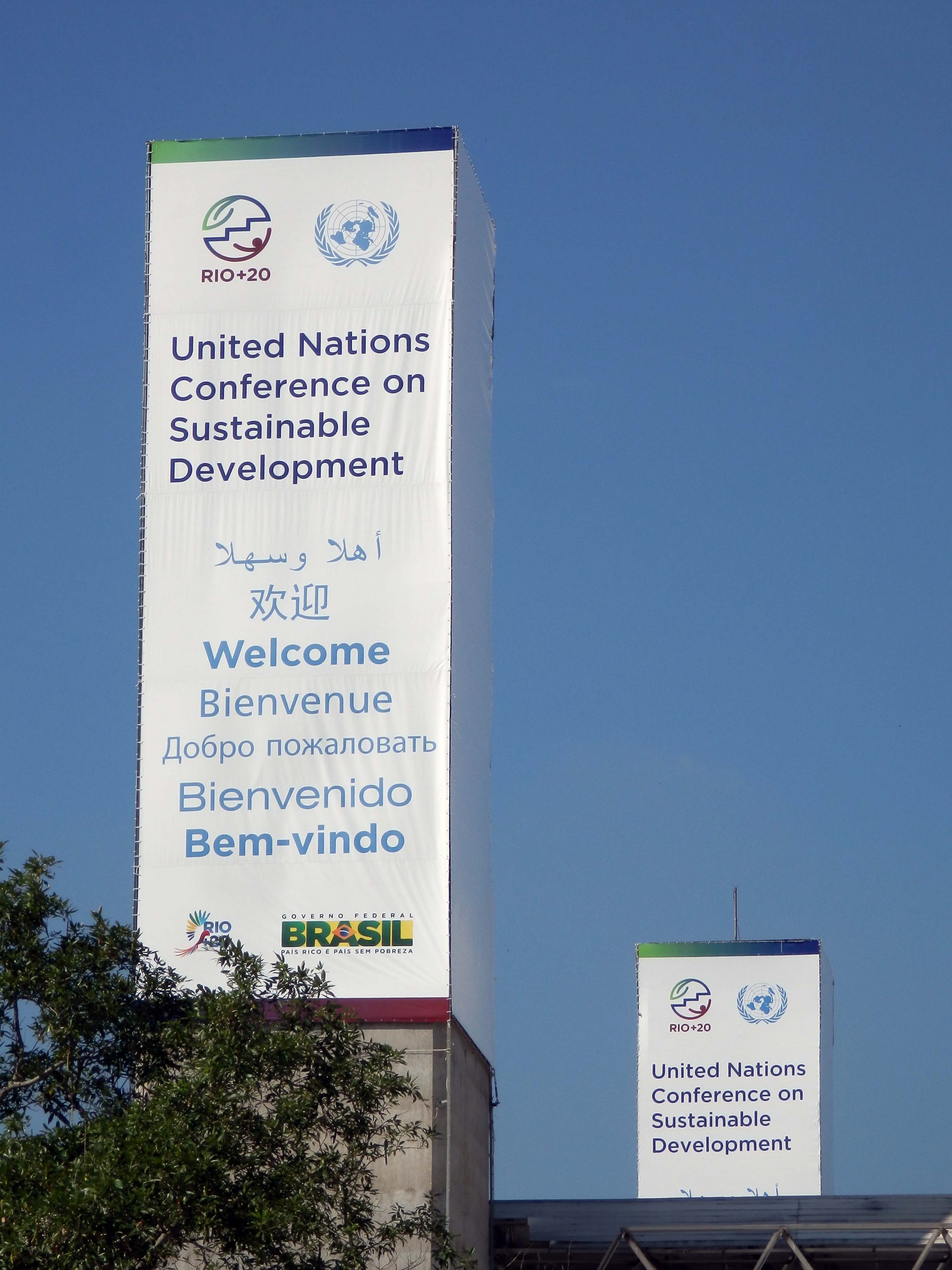 WWF has identified the potential heroes and blockers, as well as those that are on the fence, and our experts can speak to each of these in more detail.

•    Brazil – As the host country and President of this session, Brazil has the ability to drive this process to a more successful outcome by not accepting a least common denominator agreement. But at the moment, they have pushed out a compromise text that compromises our future. Brazil President Dilma Roussef needs to step in immediately and give this process a boost, or 20 years from now, we’ll remember Brazil as the country where the world gathered and failed to secure a sustainable world. She must use the opportunity of the G20 tomorrow to lift the talks to the highest political level with other heads of state.

•    EU – The EU has historically been a champion on a range of environmental issues, but they need to be more active in making the link between environment, poverty eradication and sustainable development, especially related to their own internal budget policy. We need the EU, led by the Danish Government, to lead by example and break the political deadlock in these negotiations. They also need to be brave on new sources of finance, such as Financial Transaction Taxes (FTTs) and the removal of agricultural and fossil fuel subsidies.

•    Mexico – Mexico is part of a new global leadership paradigm within emerging economies on environmental and development issues. We need them to use this leadership position to act as a broker between governments on the need for a new green economy that goes beyond GDP and incorporates sustainable development measures.

•    Africa Group – The Africa Group statements go a long way towards recognizing the role nature plays in development and poverty eradication. A number of countries in the group are already making progress towards indicators that go beyond GDP in measuring the health of an economy.  They are progressive on forest protection and are calling for Zero Net Deforestation.

•    G20 Leaders – The G20 leaders are meeting in Mexico and will be discussing issues that could significantly impact the outcome of Rio+20. In particular, we need these leaders to revisit their 2009 pledge to reform fossil fuel subsidies. World leaders should agree to transparent annual reporting and review on subsidy reforms leading to the elimination of by 2020 of all subsidies that negatively impact the environment, in particular fossil fuel subsidies. They also need to agree to set up clear and comparable national indicators that go beyond GDP. We cannot achieve economic stability without long-term sustainable development.

•    India – India needs to acknowledge and act on the knowledge that environmental protection contributes to, and is necessary, for sustainable development, human well-being and poverty alleviation – which are all goals that the country aspires to. They have the ability to lead on issues such as sustainable river flows and energy access.

•    China – China has recognized the need to incorporate environmental health indicators into their overall development measurements and has been taking numerous actions at home to develop more sustainably. They need to bring this knowledge and experience into this forum so that a common vision can be constructed that allows for comparable methodologies to be adopted by all countries for the benefit of everyone.

•    United States – The U.S. is still on the fence, but has largely played a spoiler role in this process calling for a weak and non-committal outcome. They need to stop blocking one of the most promising outcomes of Rio, namely an implementation agreement to protect the health of our oceans. They also have the ability to lead on green accounting and the long-term protection of the benefits nature provides for people, such as clean air and water.

•    Major Oil Exporting Countries (OPEC) – Major oil exporters from Latin America to the Middle East, particularly Saudi Arabia, Venezuela, Ecuador and Qatar, are stopping an agreement on phasing out fossil fuel subsidies. Globally, these subsidies are at least $750 billion USD – all going to dirty fuels that drive climate change. And generally, fossil fuel subsidies don’t do a lot to help the poor. Only 8% of $409 billion USD in consumption subsidies actually went to the poorest 20% of the world’s population. Governments should instead target this money on a just transition to renewable energy, and on poverty alleviation.

•    Canada – Canada has blocked progress so far in every realm at Rio +20. Canada refuses to acknowledge any differences in responsibility between developed and developing countries, is blocking on any new financing and generally seem unwilling to make any concessions within this process. This is a negotiation, and yet it’s not clear anyone from Canada has any mandate to move in any way on any issue. Canada appears disinterested in measures to safeguard the environment. So, why are they here?