RSPO has much to celebrate, much to do at critical 10th Anniversary meeting 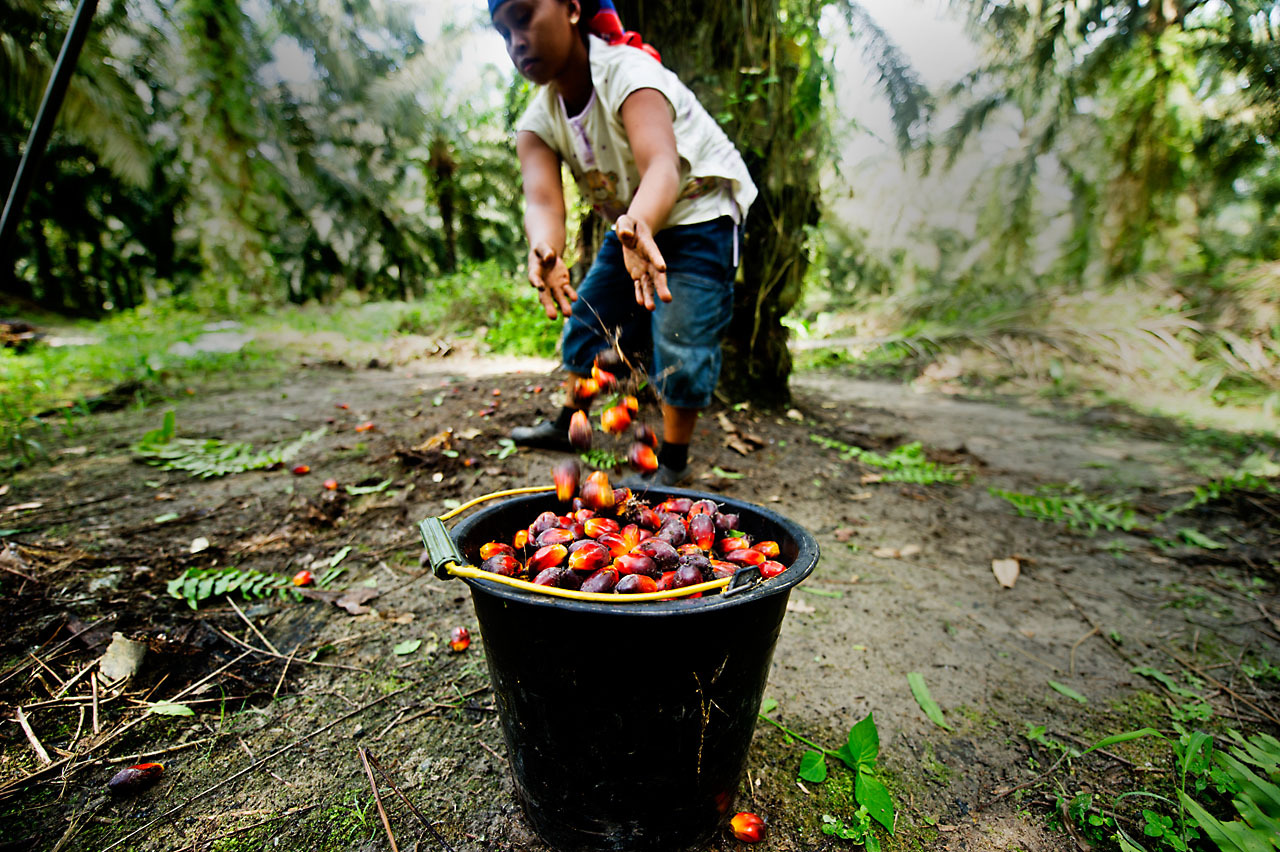 RSPO has much to celebrate, much to do at critical 10th Anniversary meeting

Singapore – Representatives from the global palm oil industry find themselves at a critical crossroads as they gather in Singapore for the 10th anniversary meeting of the Roundtable on Sustainable Palm Oil (RSPO RT10), founder member WWF said today.

“There is much to celebrate 10 years along the journey of sustainable palm oil, but it is no time for RSPO membership to rest on its laurels, “ said WWF delegation leader Adam Harrison.

“On our agenda are the first round of planned major upgrades to the standard that defines sustainable palm oil and the challenge of increasing the uptake of certified palm oil.”

At the meeting, starting tomorrow, WWF is seeking agreement to ambitious measures to reduce the climate change impacts of palm oil production and tighter rules on hazardous chemicals. It will also be seeking more support for the standard from trade and retail members of RSPO.

Some of these issues will be discussed rather than decided at the 10th anniversary meeting as consultations continue on the first scheduled major review of the Principles and Guidelines for Sustainable Palm Oil. WWF is urging RSPO members and non-members alike to feed their comments into the multi-stakeholder consultation on upgraded Principles and Criteria for Sustainable Palm Oil which remains open until November 30.

“WWF would like to see the RSPO standards include best practices on reducing greenhouse gas emissions” Harrison said. “WWF is seeking an effective end to planting on peat which releases massive quantities of carbon dioxide.

“We are also looking for the RSPO membership to commit to the effective elimination of the most hazardous chemicals used in the industry.”

Since the RSPO started in 2004 and the standards were set in 2007 it has been remarkably successful and has gone on to certify more than 9 million tonnes of palm oil production – more than 14% of the world’s total.

This market share makes the RSPO the world’s most successful sustainability standard for a single commodity, with nearly 1000 members from producers through to manufacturers and retailers and environmental, social and development NGOs.

“However, more of a push is needed from buyers of palm oil to match the hard work growers have put in since 2007 on getting so much of their production to a certified level,” said Harrison. “Only 40% of the palm oil used by manufacturers in the RSPO is certified and less than 8% handled by traders is.”

In 2012 the RSPO strengthened its annual membership reporting process and now asks members to reveal how much palm oil they use and when they plan for it to be 100% certified. This year’s reports show an increased level of commitment from buyers and a welcome move to greater transparency. But, commitments are empty unless backed by concrete action – and that is still below par.

“Traders are particularly significant as RSPO members account for almost half of global palm oil trade – if they took concerted action they really could transform the industry,” Harrison said. “We look forward to some outstanding 10th anniversary commitments for uptake of Certified Sustainable Palm Oil in the next Annual Communications of Progress Reports.”