Sharks in the Seas. Not in the Soup. 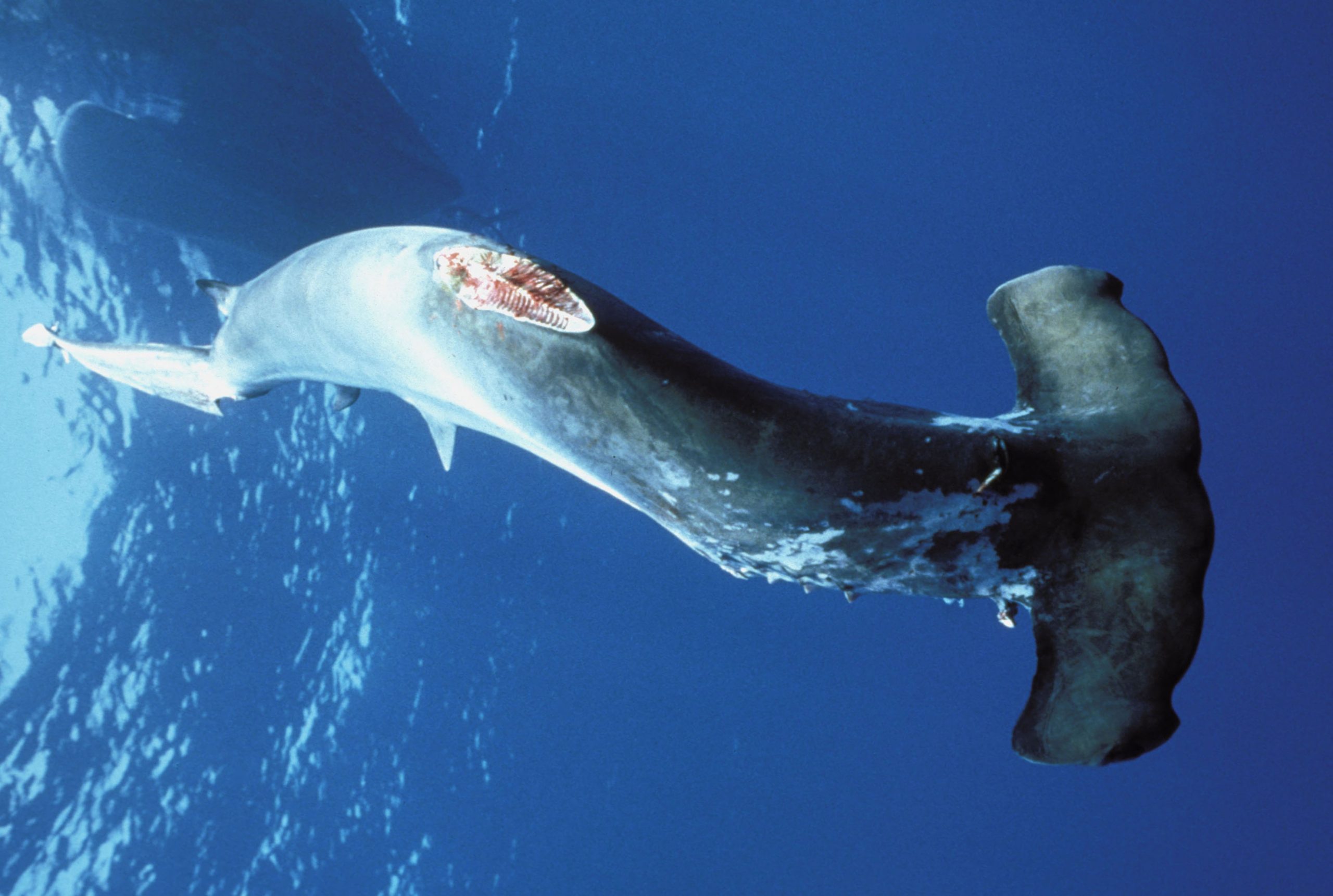 Sharks in the Seas. Not in the Soup.

Sharks are harvested worldwide, sometimes for their meat, but more often for the lucrative fin trade centred in Asia. Shark finning is largely unregulated and many shark species are overfished, pushing them to the brink of extinction. Whether you are an individual consumer, company or restaurant owner, you can help save the sharks by stopping consumption or sale of shark fin.

73 million sharks are killed every year, primarily for their fins. As a result, an increasing number of shark species is been threatened. In 1996 only 15 shark and related species were considered threatened. This has soared by 12 times in over a decade and by 2010 over 180 species were considered threatened, being listed either on the International Union for Conservation of Nature (IUCN) Red List, or the Appendices of the Convention on International Trade in Endangered Species (CITES).

Sharks are particularly vulnerable to over-exploitation because they are slow-growing, mature at a late age, and have relatively low productivity. This means that their populations are slow to recover once overfished. By removing large numbers of these top predators from our seas, it destabilizes the whole ecosystem and has a detrimental effect on the marine environment and our fish stocks.

The high market demand for shark fin is currently the main driver of unsustainable fishing for sharks globally. Shark fin soup has long been a tradition at Chinese festive celebrations and wedding banquets. But growing demand of shark fin soup is pushing our sharks to extinction.

Singapore is the second largest shark fin trading nation. Unfortunately, we are not aware of any shark fisheries that are sustainably managed. Given the critical situation facing our sharks, we recommend for the Singapore public to stop consumption of shark fin and other shark products.

Join us to Save Our Sharks

As an individual consumer: Take the Pledge. Say No to Shark Fin!

As a company or F&B outlet: Stop buying and selling shark fin and other shark products.

More on our work with sharks