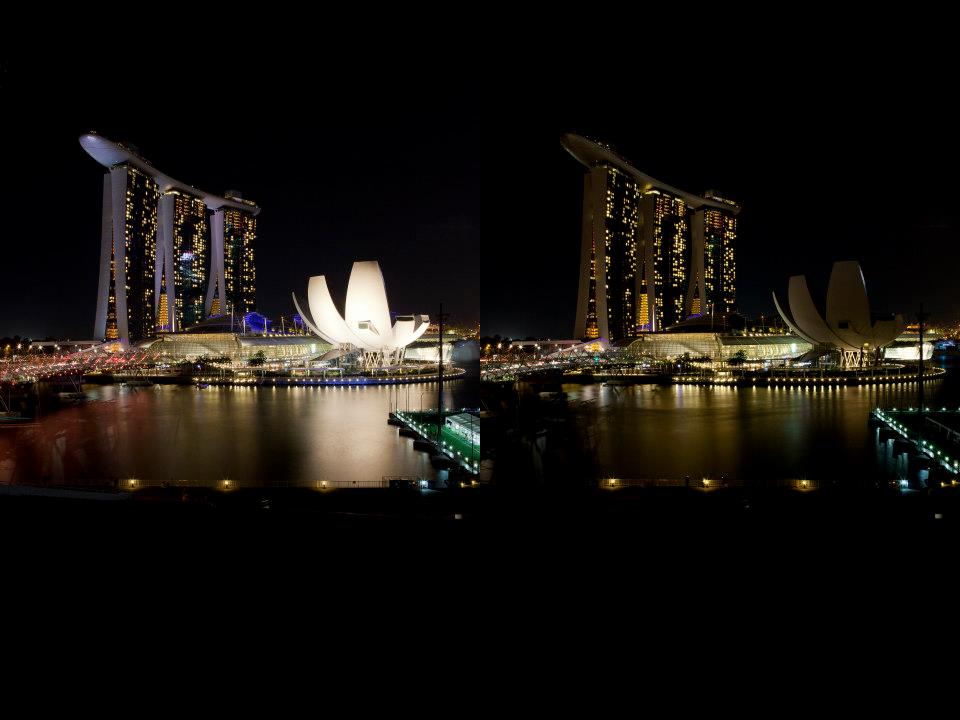 March 26, 2014
Share on facebook
Share on twitter
Share on linkedin
Singapore, 26 March 2014 – WWF-Singapore today announced that Singapore has broken its Earth Hour 2013 with over 350 organisations pledging with WWF to switch off their lights to mark their commitment to save the planet. At this time last year, 183 organisations had done so, with a total of 350 pledges received by the end of the campaign. Pledges are still coming in and a total count will be released at a later date.

Earth Hour takes place from 8.30pm for an hour on Saturday, 29 March. This year will see Singapore become the global flagship event for Earth Hour celebrations around the world, as the country prepares to welcome Spider-Man, Earth Hour’s global Super Hero ambassador and the director, producers, and star cast of the highly anticipated motion picture The Amazing Spider-Man 2. Spider-Man will join the film’s stars Andrew Garfield, Emma Stone, and Jamie Foxx in helping to switch off the lights across Singapore’s signature Marina Bay skyline.