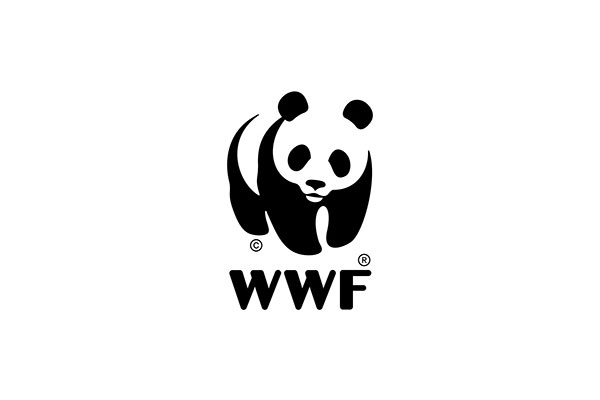 WWF applauds the announcement by Singapore, led by the National Parks Board (NParks), for a ban on all domestic ivory trade.

This is an important step in closing Singapore’s domestic market for ivory and is the latest highlight in a series of events that showcase the country’s determined stance against illegal wildlife trade. This year alone, authorities seized over 37 tonnes of pangolin scales and almost 9 tonnes of elephant ivory.

The announcement of the ban comes after public consultation by the Agri-Food and Veterinary Authority of Singapore and WWF-Singapore’s IvoryLane campaign – both of which presented widespread public support against wildlife trade and for stronger legislation. During the campaign, WWF uncovered over 40 shops selling ivory in Singapore and showcased how traders could easily misuse loopholes to smuggle ivory across borders undetected.

Maureen DeRooij, Chief Executive Officer of WWF-Singapore said, “Singapore’s decisive actions are important steps to protect wildlife as we continue to see dwindling populations across the globe. The domestic trade ban sends a strong signal to global governments and underlines the urgency to stop the illegal wildlife trade.”

According to WWF, implementation and robust enforcement of the ban remains key to a successful closure of the domestic market for ivory. This includes stockpile management of ivory to prevent increased supply or demand in other countries.

The announcement comes days before 183 governments meet at the 18th Conference of the Parties (CoP18) to the Convention on International Trade in Endangered Species of Wild Fauna and Flora (CITES).

There is increasing international momentum against illegal wildlife trade, particularly on the issue of ivory. In addition to the US and UK, the governments of China, Hong Kong and Taiwan have announced domestic bans on ivory in recent years.