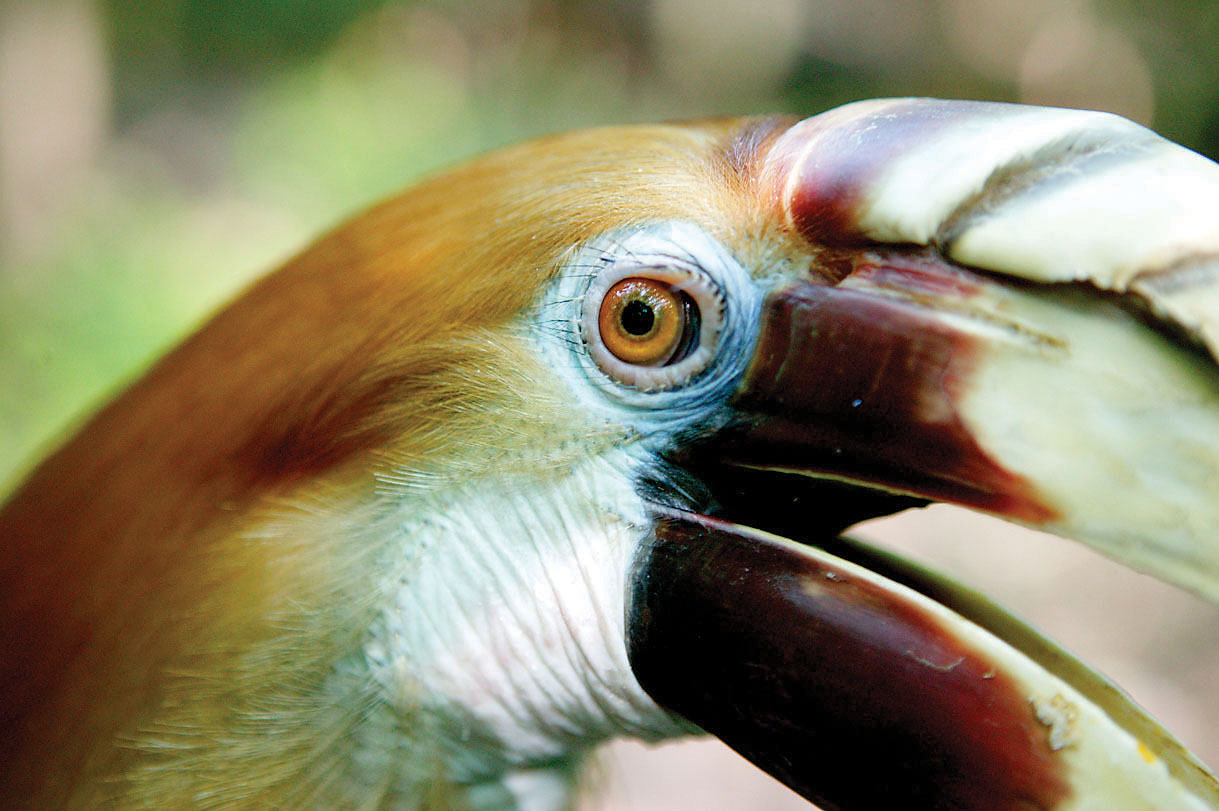 Singapore — Tens of thousands of wild birds exported from the Solomon Islands have been laundered into the global wildlife trade by declaring them as captive-bred, a new TRAFFIC study has found.

Between 2000 and 2010, more than 54,000 birds, mainly parrots and cockatoos, were imported from the Solomon Islands and declared as captive bred. Yet local authorities confirmed to TRAFFIC that the Solomon Islands is not known to have substantial bird breeding facilities and registered bird breeders in the islands primarily use their facilities as holding sites for wild-caught birds bound for export.

All the birds were of species listed in the Convention on International Trade in Endangered Species of Wild Flora and Fauna (CITES), which restricts trade in wild-caught individuals, but has less stringent rules if they are captive-bred.

“Declaring exported birds as being captive-bred has all the hallmarks of a scam to get around international trade regulations,” said Chris R. Shepherd, Deputy Regional Director of TRAFFIC Southeast Asia and an author of the new report.

More than 13,000 non-native birds, mostly species naturally occurring in Indonesia and Papua New Guinea, were exported, yet no export records exist that could explain how any stock for captive-breeding operations had reached the Solomon Islands.

They included Critically Endangered Yellow-crested Cockatoos, which cannot be commercially traded under CITES regulations even if captive-bred, plus other threatened parrots, such as Pesquet’s Parrot, Chattering Lory, Blue-eyed Cockatoo and White Cockatoo, all claimed to be captive-bred.

In August 2006, the Solomon Islands government suspended trade in the country’s native wildlife, to allow new legislation to be drafted. Although bird exports have fallen sharply since, expired permits are revalidated to allow existing stock possessed by traders to be exported, creating an obvious loophole for the captive-breeding scam to continue.

Over the past decade, Singapore and Malaysia combined have accounted for 93% of all birds imported from the Solomon Islands, with significant numbers being re-exported, especially to Taiwan.

Because of concerns over the trade, Malaysia has suspended bird imports from the Solomon Islands. Now TRAFFIC considers Singapore should do the same.

“Singapore should follow Malaysia’s lead in suspending bird imports, not only from the Solomon Islands but anywhere else if there is a lack of clarity as to their legal origin,” said Shepherd.

The report recommends an investigation into captive breeding operations in the Solomon Islands is carried out through CITES processes. If irregularities are found, CITES ultimately has the authority to suspend all trade in CITES-listed species from the island archipelago.

Later this month, a CITES meeting takes place in Switzerland, where a report into the use of captive-breeding to circumvent CITES trade regulations is on the agenda for discussion.