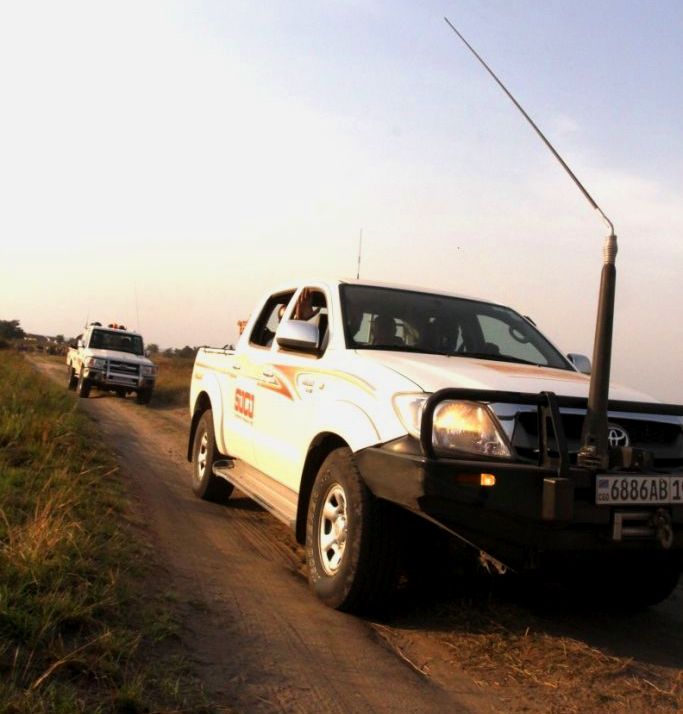 Plans by London-based oil company SOCO International to explore in Democratic Republic of the Congo’s Virunga National Park are being opposed by the United Kingdom government. The British foreign office said this week that “the UK opposes oil exploration within Virunga National Park, a World Heritage Site listed by UNESCO as being ‘in danger’. We have informed SOCO and urge the government of DR Congo to fully respect the international conventions to which it is a signatory.”

“We remain committed to supporting UK companies in DRC and throughout the world. Foreign investment in sectors such as hydrocarbons and the extractive industries can play a vital role in boosting the development of DRC, lifting people out of poverty. Such investment needs to be done responsibly and sustainably, in compliance with local law and conforming to international standards,” the statement said.

The response follows a statement by DRC’s Minister of Hydrocarbon, Crispin Atama Tabe, saying, “The DRC has the right to know what resources it has under the earth, even if it’s in the park or the forest, anywhere.”

It is currently against Congolese law to prospect or exploit minerals inside the country’s national parks, but Atama Tabe said the legislation could be reviewed.

“We’re going to evaluate the quantity of the deposit [in Virunga National Park]. If it’s very significant we’ll compare the value of the park with the oil… We’ll see whether we’ll respect the park or not. It’s up to us,” he said, adding that drilling could take up to three years to begin.

Virunga’s Block 5, which is 85% owned by FTSE-listed SOCO International, is part of the Albertine Graben, an area that has already attracted French oil giant Total.

“WWF-UK welcomes the statement by the British government opposing SOCO International’s exploration for oil in Virunga National Park. Virunga National Park is the jewel in the crown of Africa’s national parks and the home of the iconic mountain gorilla,” said Dr Susanne Schmitt, Green Heart of Africa Programme Manager of WWF-UK. “No oil or mining development is allowed under the World Heritage Convention. The DRC government must respect this convention, which is enshrined in its national laws.”

Not only is Virunga uniquely rich in wildlife, but it is also an important source of local livelihoods. Thirty thousand nearby residents depend on the fish stocks of Lake Edward for their income, but the lake is expected to be a drilling site.

Members of community civil society organizations meeting this week have also expressed their alarm. “We are very concerned about the potential negative impact of oil development on our Lake Edward. We are depending on fish and the fresh water that this lake gives us. We are depending on the unique ecosystem of the lake. Oil development can lead to pollution, which would destroy its productivity,” they said.

Fishing by local communities in Lake Edward is a sustainable use of natural resources that produces up to USD 20,000,000 a year worth of fish. Similarly, tourism in this iconic place has the potential to generate direct and indirect revenues over USD 10,000,000 per year. Oil exploitation, however, would likely lead to direct exportation as crude oil through Uganda, with very limited revenues or jobs for the local economy.

World Heritage Sites cover less than one per cent of the Earth’s surface and are selected for their outstanding cultural or natural value. WWF believes that they should be afforded the highest level of protection by governments. World Heritage Sites, like Virunga National Park, Mount Kilimanjaro and the Grand Canyon, should remain off limits for oil companies.