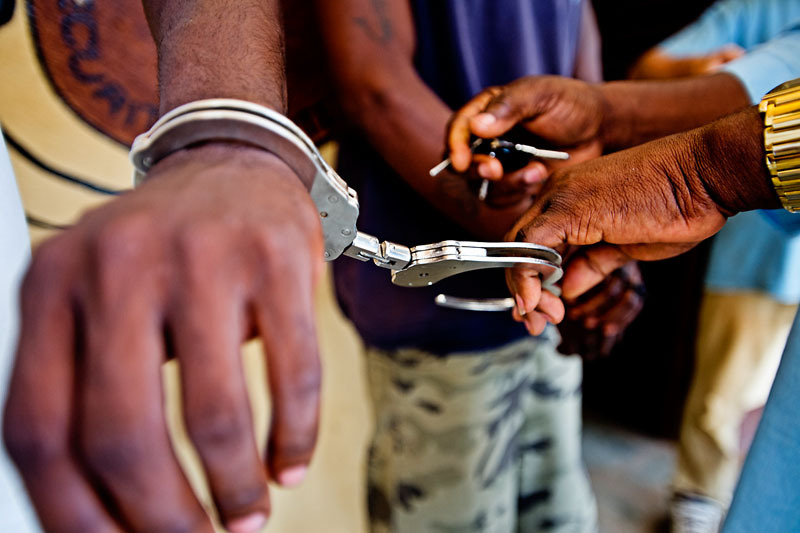 Under UN rules, serious crimes should receive sentences of up to four years in prison or more. In many instances wildlife smugglers are released after paying fines significantly lower than the value of the illegal goods.

“Today the commissioners took a critical step forward by recognizing the serious, transnational and organized nature of wildlife and forest crime. These crimes are not only putting the survival of endangered species in peril, but are also threatening security and sustainable economic development,” said Wendy Elliott, leader of WWF’s campaign against wildlife crime. “We urge governments worldwide to use every tool available to combat these crimes, which are also taking human lives.”

During the crime commission meeting, governments identified links between the illegal trade in wildlife and timber products and other transnational organized crimes such as drug and arms running, human trafficking, money laundering and terrorism. The wildlife trafficking resolution was put forward by the United States and Peru.

Yury Fedotov, Executive Director of the United Nations Office on Drugs and Crime, told journalists, “Wildlife and forest crimes must be treated as serious crimes with minimum punishments of four years or more so that full force of deterrence can be used against criminals. The harder task, however, will be to curb the demand.”

The poaching of elephants and rhinos has reached record levels across Africa, but increased law enforcement effectiveness is also needed throughout the trade chain and in consumer countries like China, Thailand and Viet Nam.

Up to 30,000 elephants are killed each year for their ivory tusks. In poaching epicentre Central Africa, governments will meet next week to address the ongoing security crisis, which is exacerbated by the proliferation of heavily-armed poachers.

“We are seeing that the killing of wildlife is increasingly connected to horrific violence against the rangers and community-members standing between these criminals and their targets. It is long overdue for the punishments to fit the crimes in these cases,” Elliott said.

Governments also agreed to a proposal from Norway to address crimes at sea that impact upon the environment, including fisheries crimes. Illegal fishing undermines efforts by governments and responsible fishers to sustainably manage fisheries. It also threatens livelihoods, food security and sustainable development, and costs the global economy US $23 billion annually.