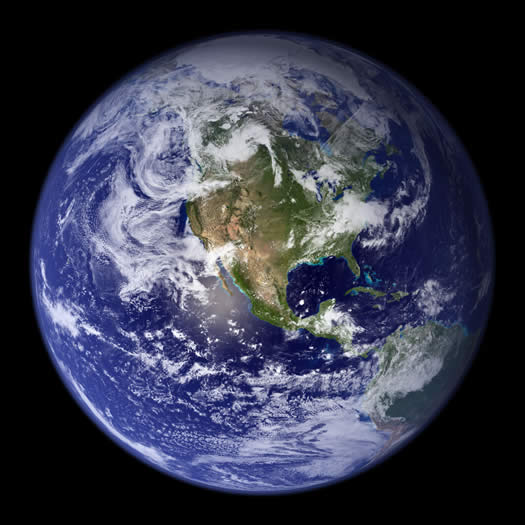 Stockholm, Sweden – Climate change is happening faster, more intensely and, in many cases, at an unprecedented rate of change, according to the Fifth Assessment Working Group 1 report of the Intergovernmental Panel on Climate Change. This demands action.

“There are few surprises in this report but the increase in the confidence around many observations just validates what we are seeing happening around us,” said Samantha Smith, leader of WWF’s Global Climate & Energy Initiative. “Since the IPCC issued its last big report in 2007, terrestrial glacier loss and sea-level rise has dramatically accelerated; the Arctic summer sea ice losses are higher than originally projected and the last decade was the warmest since 1850.”

Particular findings show major impacts on our oceans are a huge concern, as more than one billion people live and depend on oceans as their main source of food and livelihood. Ocean acidification since 1900 has increased by almost 30% and is probably at its strongest level over many million years.

“It’s CO₂, mainly from burning fossil fuels, that dissolves in oceans and may destroy an already fragile ecosystem in an almost irreversible way if mankind does not shift from fossil fuels to renewables as soon as possible”, said Dr Stephan Singer, WWF’s director of global energy policy.

“Warmer and much more acid oceans are detrimental for fish, coral reefs and most other parts of marine ecosystems.”

It is incumbent on all sectors of society, including governments, to now act on the facts and science presented in this report which has gone through an unprecedented process of review, he said.

“Whichever facts may be discussed, debated or distorted, we cannot ignore the reality that we must act or face frightening new impacts. We know that most of the pollution that causes climate change comes from burning fossil fuels. WWF calls on governments and investors to stop investing in dirty energy and start an immediate and just transition by investing in renewables,” says Smith.
ends

See www.panda.org/news for latest news and media resources and Seize Your Power! campaign news
Read The Energy Report at www.panda.org/energyreport