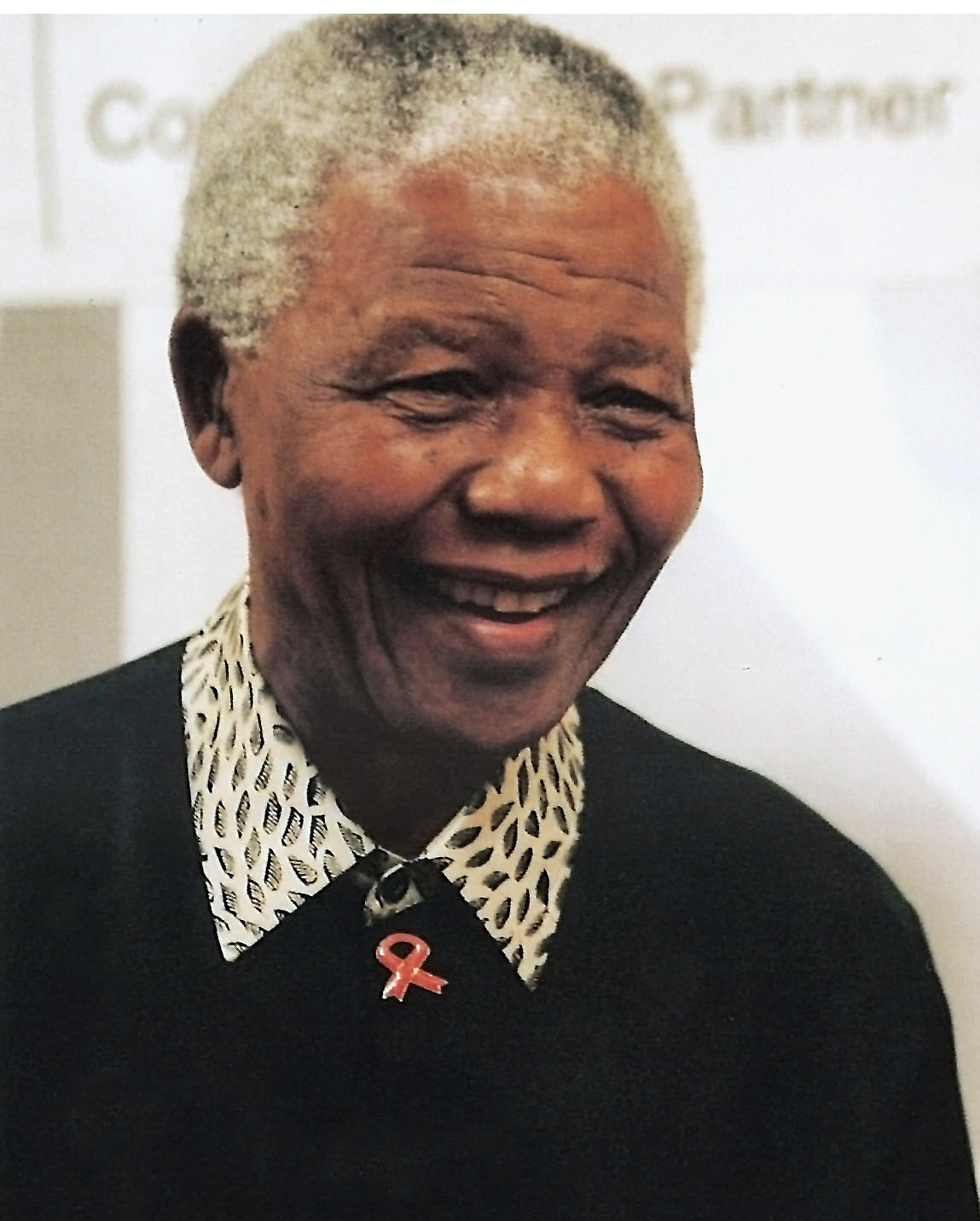 WWF is deeply saddened by the news of former president Nelson Mandela’s passing. We express our heartfelt condolences to the family and close friends of Madiba; they are in our thoughts during this difficult time.

Together with the people of South Africa and the international community, we mourn the loss of one of the world’s most widely recognised figures.

“Nelson Mandela was and remains an inspiration to all South Africans. He was a man of great integrity and one of the world’s exceptional leaders. We will greatly miss him, but take much from the legacy he has left as we continue our work to better our environment, our society, ourselves,” said Dr Morné du Plessis, the CEO of WWF South Africa.

Mandela played a vital role in shaping our country. From his days as a political activist to his tenure as president between 1994 and 1999, his contribution to help building a rainbow nation will remain etched in the hearts and minds of millions of people.

“Nelson Mandela will be remembered as one of the most inspiring figures of all time. Through his extraordinary courage, grace and generosity of spirit he showed people everywhere that with conviction and an unshakeable sense of justice even seemingly impossible challenges can be overcome,” said Jim Leape, Director General of WWF International.

Du Plessis adds, “Tata Madiba has a very special place in the hearts of our network as he was presented WWF’s Gift to the Earth award in 1998. Under his presidency, Mandela created the Cape Peninsula National Park which is home to one of the world’s seven wonders of nature, Table Mountain. This was of paramount conservation significance as the 30 000 hectares park protects the Cape Floral Kingdom.”

As Mandela once said, “I believe that South Africa is the most beautiful place on earth. Admittedly, I am biased, but when you combine the natural beauty of South Africa with the friendliness and cultural diversity of our people, and the fact that the region is a haven for Africa’s most splendid wildlife, then I think even the most scrupulous critic would agree that we have been blessed with a truly wonderful land.” With the inspiration of his words, we continue to work to inspire all of South Africa’s people to live in harmony with nature.

The Cape Peninsula National Park stretches 40 km to Cape Point and the Cape of Good Hope. It is home to more than 2 200 plant species (of which over 100 are endemic and many threatened). The Cape Floral Kingdom is one of the world’s richest areas of plant life.

About Gift to the Earth:

A Gift to the Earth is a public celebration by WWF of a conservation action by a government, a company, an organization, or an individual which is both a demonstration of environmental leadership and a globally significant contribution to the protection of the living world. More than 100 Gifts to the Earth have been recognized since 1996, including more than 60 major commitments by governments throughout the world. Each of these Gifts represents an important success for one or more of WWF’s global priority places, species and/or footprint

WWF is one of the world’s largest and most respected independent conservation organisations, with almost 5 million supporters and a global network active in over 100 countries. WWF’s mission is to stop the degradation of the Earth’s natural environment and to build a future in which humans live in harmony with nature, by conserving the world’s biological diversity, ensuring that the use of renewable natural resources is sustainable, and promoting the reduction of pollution and wasteful consumption.

WWF-South Africa is a national office that is part of the WWF network. We are a local NGO that for more than 40 years has worked towards the aim of inspiring all South Africans to live in harmony with nature, for the benefit of our country and the well-being of all our people.

WWF stands for the World Wide Fund for Nature