WWF Reaction to the Hanoi Statement on Wildlife Crime 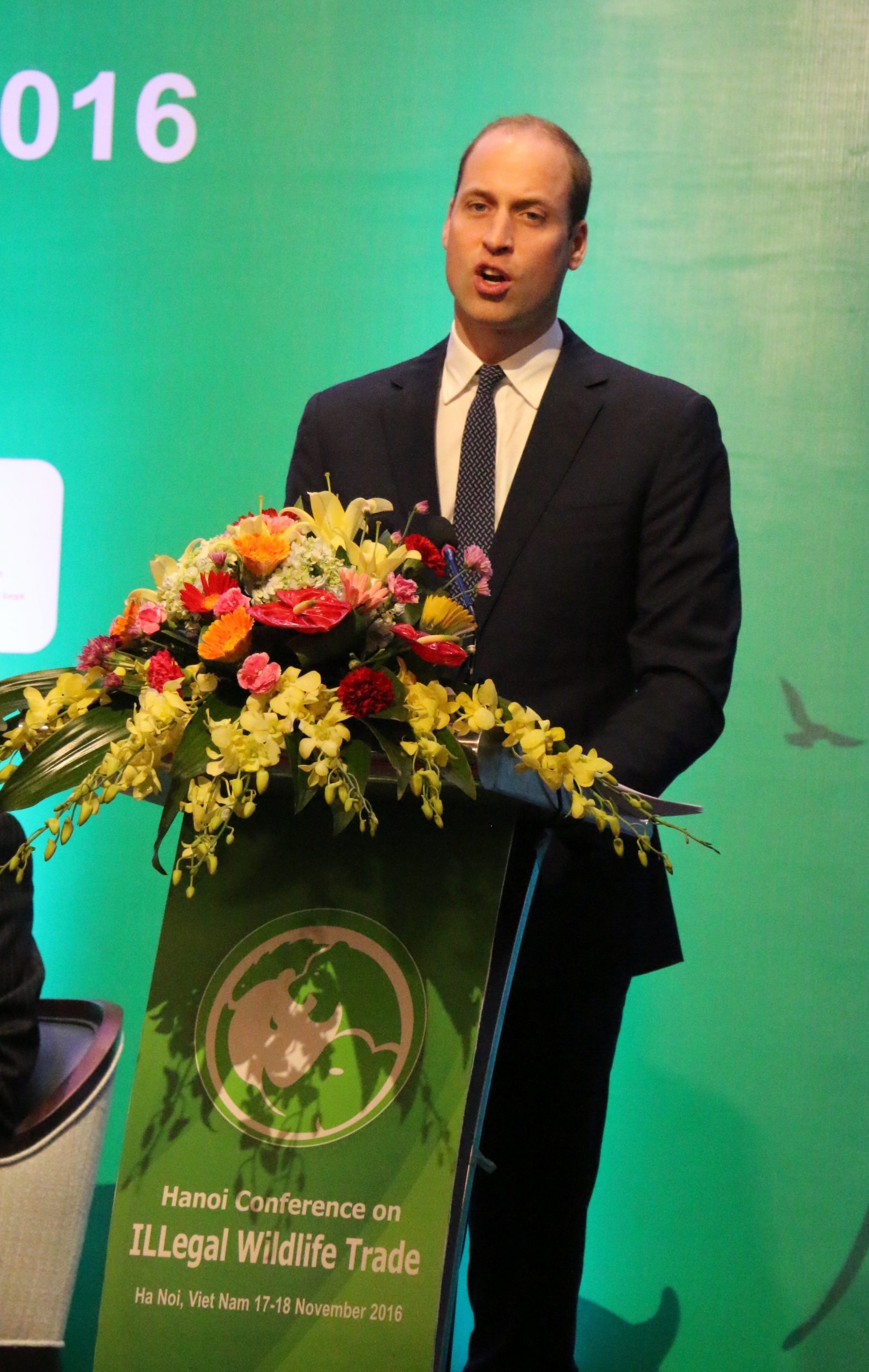 WWF Reaction to the Hanoi Statement on Wildlife Crime

The Hanoi Statement on Illegal Wildlife Trade is a good step forward with major commitments from donor countries – including the United States, the United Kingdom and Germany – to contribute extra funding to the International Consortium on Combating Wildlife Crime (ICCWC), Interpol and key countries, including Viet Nam, to expand their efforts to tackle the poaching crisis and illegal wildlife trade.

However, the number of countries that have made concrete, binding commitments, and the lack of ambition of most of those commitments, is disappointing.

Viet Nam’s decision to host the conference is admirable and it has helped shine a much needed light on the illegal wildlife trade across the Greater Mekong Region – a trade that is emptying forests of wildlife and impacting species such as rhinos, elephants and pangolins in Africa.

But as the host country and a major hub of illegal wildlife trade, Viet Nam needed to commit to more concrete action plans that will have an impact on the ground.

In the wider Greater Mekong Region, we had hoped for strong commitments to close the most visible part of the illegal wildlife trade chain – the markets, restaurants and shops that openly sell ivory, tiger skins, rhino horn, pangolin scales and dozens of other endangered species.  It is regrettable that more countries across the region did not use this golden opportunity to announce specific timebound measures to close domestic ivory markets and tiger farms.

The Hanoi Conference was an opportunity to focus attention on the issue of illegal wildlife crime, and we appreciate the Vietnamese Government’s offer to host it – but what we needed more was high level government commitments, detailed action plans and timelines for delivery on commitments.

It’s now or never to save many of these species from going extinct. We lost the Javan rhino in Vietnam in 2010 – a devastating loss that should serve as a warning sign that we must take serious action to ensure that other species like elephants, tigers and pangolin do not suffer the same fate.