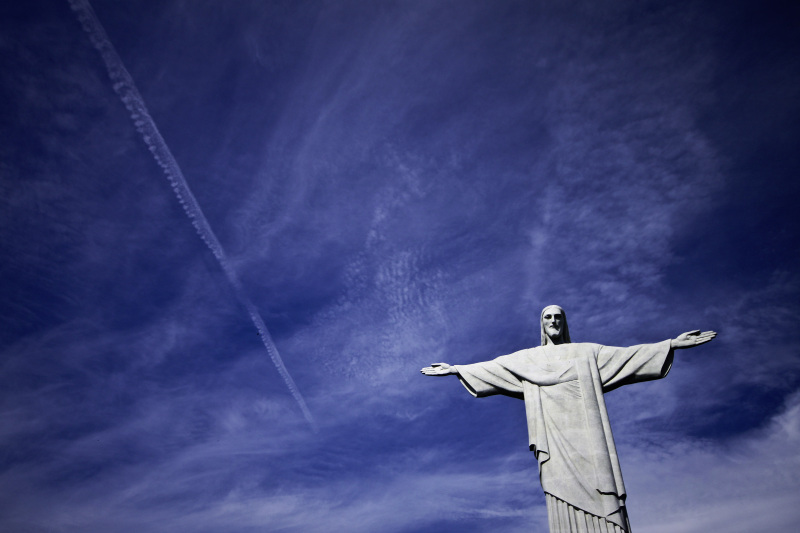 “This was a conference about life: about future generations; about the forests, oceans, rivers and lakes that we all depend on for our food, water and energy. It was a conference to address the pressing challenge of building a future that can sustain us.

“Unfortunately, the world leaders who gathered here lost sight of that urgent purpose.

“With too few countries prepared to press for action, Brazilian President Dilma Rousseff chose to drive a process with no serious content – to the planet’s detriment.

“The result is a squandered opportunity – an agreement that does not set the world on a path toward sustainable development.

“The urgency to act, however, has not changed.  And the good news is that sustainable development is a plant that has taken root; it will grow regardless of weak political leadership here. We did see leaders stepping up in Rio, it was just not in the negotiations.

“There is exciting leadership happening in communities, cities, governments and companies that are laying the foundation to protect our environment, alleviate poverty, and move us toward a more sustainable planet.”

“In the end, we need action everywhere—from individuals, villages, cities, countries, small and large companies, and civil society organizations and movements. We need to all take the responsibility  world leaders failed to act on in Rio.

“We must all redouble our efforts and hope that in time they help to open up the political space for a multilateral process like Rio+20 to deliver.

Some of the big commitments made outside the negotiating room in Rio included:

What WWF wanted out of Rio+20 and what we commit to fight for:

Sustainable Development Goals – These goals must be an evolution of the Millennium Development Goals and should name thematic areas such as food, water, energy and oceans goals and set up the process to create them, fund them and measure them.

To value natural wealth – The world still needs indicators to measure the quality of the environment, nature, and biodiversity and ecosystems alongside their existing economic (GDP) and social (IHDI)  indicators.

Subsidy reform: Transparent annual reporting and review on subsidy reforms leading to the elimination of by 2020 of all environmentally harmful subsidies, in particular fossil fuel subsidies, should be a global priority.

Ocean governance: Some progress was made in Rio on this issue, but we still need better ocean governance, including addressing the conservation and sustainable use of the high seas, outside of national boundaries.

A stronger UN Environment Programme: Strengthening UNEP should be a priority, with the funding and authority to properly protect the world’s environment.