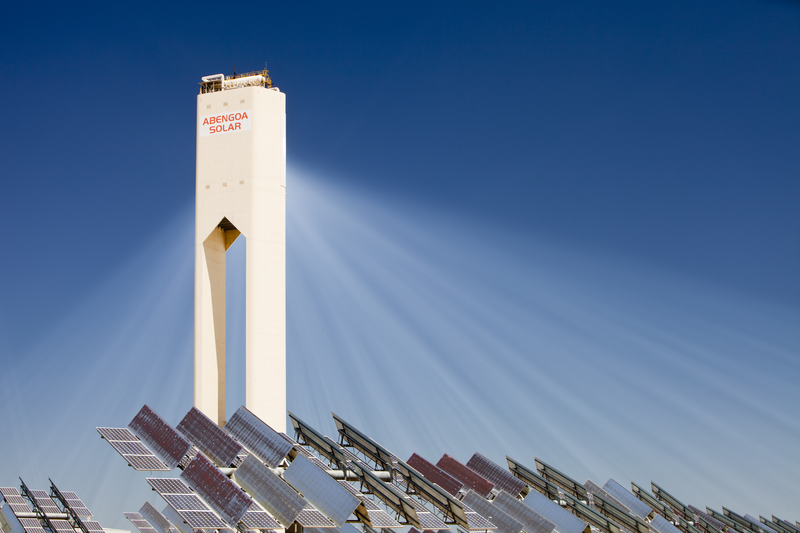 Gland, Switzerland – Humanity is waking up to the damage that fossil fuels inflict on our planet and scientific evidence again reiterates the scale of the problem and the urgency of taking action, says WWF.

The UN Environment Programme (UNEP) Emission Gap Report 2013 – released today (5 November 2013) – comes hot on the heels of the Intergovernmental Panel on Climate Change’s The Physical Science Basis report, and again highlights the need for cuts in CO2 emissions before 2020, without which it will be both difficult and very expensive to avoid the worst impacts of climate change.

“The Emission Gap report shows that we are on the wrong path – emissions are rising faster than predicted. There’s only so much CO₂ we can pump into the atmosphere before we lock ourselves in to really dangerous climate instability. We can still change course, but UNEP tells us we have to act now, before 2020,” says Samantha Smith, leader of the WWF Global Climate & Energy Initiative.

Opportunities exist to cut emissions now but political will is required to unlock them.

“Putting off action until later will not only be more expensive, it may not work. Waiting for a new global deal to kick in after 2020 is not an option. At the next found of climate negotiations in Warsaw, governments have to commit to immediate action on a just transition out of fossil fuels and into renewable energy, as well as the long-term targets we need for a global climate deal,” says Smith.

Leveraging the needed amount of funds to fill the existing gap faces many barriers. “That is why WWF is leading a global campaign [1] to directly influence financial and government actions to move at least US$40 billion out of fossil fuels, and into renewable energy,” she says.

Notes to editors:
1. WWF’s global campaign is Seize Your Power.

WWF’s work on climate and energy