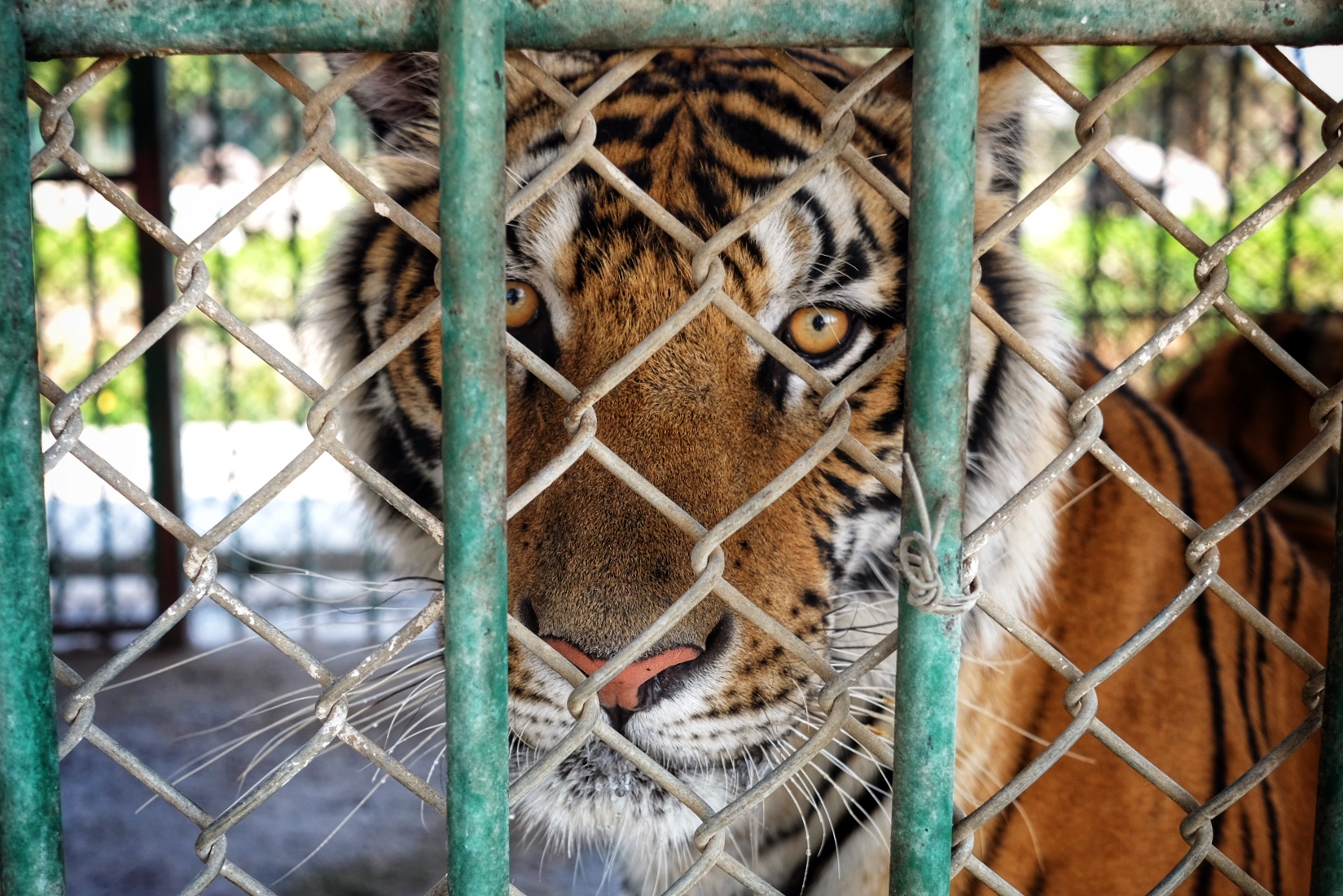 BEIJING, China (29 October 2018) – WWF expresses its profound concern over China’s announcement today that it has legalized the use of tiger bone and rhino horn from captive bred animals by hospitals, and domestic trade in antique tiger and rhino products.

WWF urgently calls on China to maintain the ban on tiger bone and rhino horn trade which has been so critical in conserving these iconic species. This should be expanded to cover trade in all tiger parts and products.

“It is deeply concerning that China has reversed its 25 year old tiger bone and rhino horn ban, allowing a trade that will have devastating consequences globally”, said Margaret Kinnaird, WWF Wildlife Practice Leader.

“Trade in tiger bone and rhino horn was banned in 1993. The resumption of a legal market for these products is an enormous setback to efforts to protect tigers and rhinos in the wild.

“China’s experience with the domestic ivory trade has clearly shown the difficulties of trying to control parallel legal and illegal markets for ivory. Not only could this lead to the risk of legal trade providing cover to illegal trade, this policy will also stimulate demand that had otherwise declined since the ban was put in place.”

Both tiger bone and rhino horn were removed from the traditional Chinese medicine pharmacopeia in 1993, and the World Federation of Chinese Medicine Societies released a statement in 2010 urging members not to use tiger bone or any other parts from endangered species.

Even if restricted to antiques and use in hospitals, this trade would increase confusion by consumers and law enforcers as to which products are and are not legal, and would likely expand the markets for other tiger and rhino products.

“With wild tiger and rhino populations at such low levels and facing numerous threats, legalized trade in their parts is simply too great a gamble for China to take. This decision seems to contradict the leadership China has shown recently in tackling the illegal wildlife trade, including the closure of their domestic ivory market, a game changer for elephants warmly welcomed by the global community,” Kinnaird added.


About WWF
WWF is one of the world’s largest and most respected independent conservation organizations, with over 5 million supporters and a global network active in over 100 countries. WWF’s mission is to stop the degradation of the Earth’s natural environment and to build a future in which humans live in harmony with nature, by conserving the world’s biological diversity, ensuring that the use of renewable natural resources is sustainable, and promoting the reduction of pollution and wasteful consumption. Visit www.panda.org/news for latest news and media resources and follow us on Twitter @WWF_media.