$63 million to protect the Coral Triangle 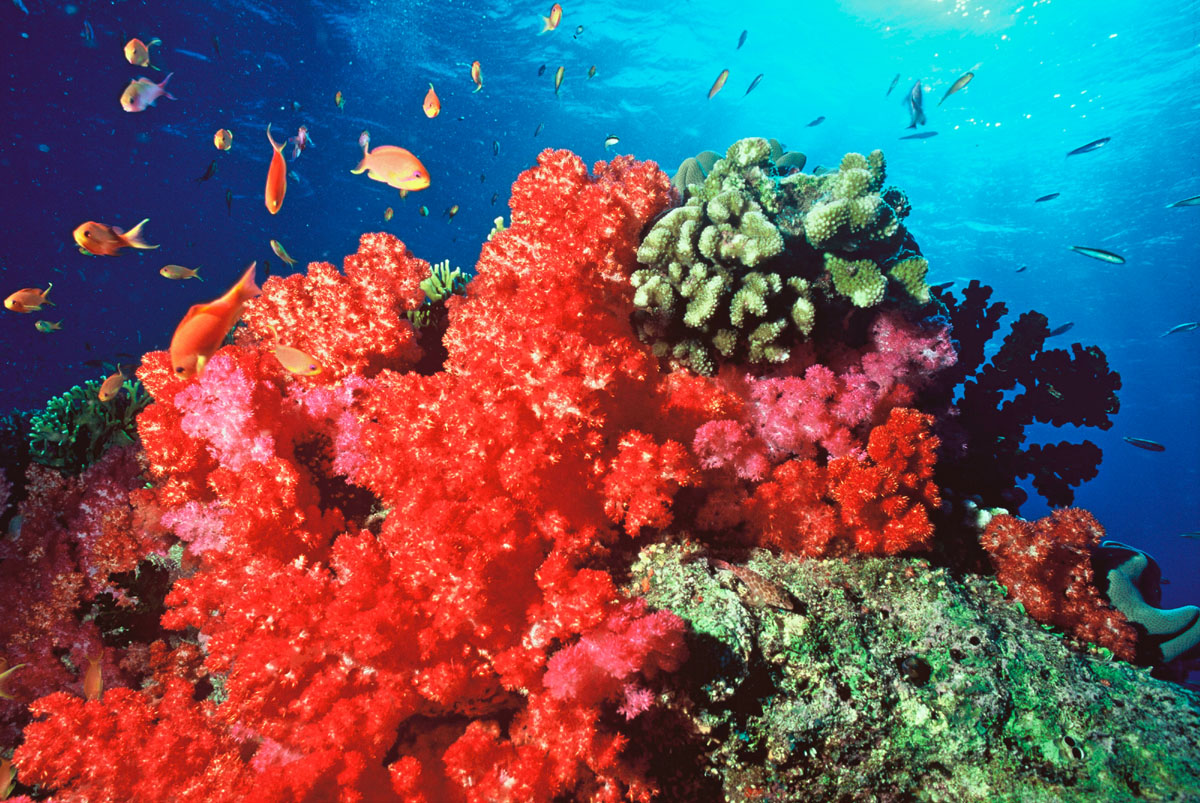 $63 million to protect the Coral Triangle

The Global Environment Facility (GEF) and the Asian Development Bank (ADB) are joining together to support the preservation of Asia’s Coral Triangle – the world’s centre of marine life – with the GEF committing $63 million to fund conservation of this area.

The ‘Coral Triangle’ is found within the Indo-Pacific, its boundaries defined by marine zones containing 500 or more species of reef-building coral. This triangular shaped region covers all or  part of the seas of six countries: Indonesia, Malaysia, Papua New Guinea, Philippines, Solomon Islands, and Timor-Leste.

Overfishing and destructive fishing methods have destroyed large areas of coral reef and depleted marine productivity. The impacts of global warming such as sea level rise and increases in ocean temperatures and acidity levels may hasten the damage.

The GEF funds will cover activities to preserve the region’s coastal and marine ecosystems and develop measures to help the environmentally rich area adapt to climate change. Under ADB’s leadership, the GEF contribution will catalyze at least $425 million of co-financing for the Coral Triangle Initiative (CTI) to introduce sustainable fisheries management and conserve coral ecosystems while reducing poverty.

“WWF applauds the vision shown by the GEF in its landmark commitment to the Coral Triangle Initiative. The GEF investment, and the leveraged co-financing,  will help mainstream best management practices, conserving coral ecosystems and ensuring food security for the hundreds of millions of people in the region who depend on healthy oceans.” said Sian Owen, Head of Policy and External Relations with WWF’s Coral Triangle Programme. “WWF looks forward to being a central partner in this inspirational Initiative.”

The CTI was launched in December 2007 to foster management, conservation, and adaptation to climate change for the region. The initiative has brought together governments, international agencies, non-governmental agencies and the private sector for the purpose of protecting this environmentally important region. ADB is the lead agency managing contributions and programs for CTI, with the governments of the United States, Australia and Finland already offering substantial support.

“The reefs of the Coral Triangle underpin fisheries and tourism industries worth over $5 billion annually, and it is heartening to see both the countries and the international community recognizing the need for urgent protective action.” added Dr. Lida Pet Soede, Head of Programme wih WWF’s Coral Triangle Programme.

The Coral Triangle contains more than 75% of all coral species known to science, and directly sustains the lives of nearly 130 million people in the region and benefits millions more worldwide. Key spawning and nursery grounds for species such as tuna support a multi-billion dollar industry, while healthy reef and coastal systems underpin a growing tourism sector and are thought to provide protection from tsunamis and storms.

Find out more about WWF’s work in the Coral Triangle