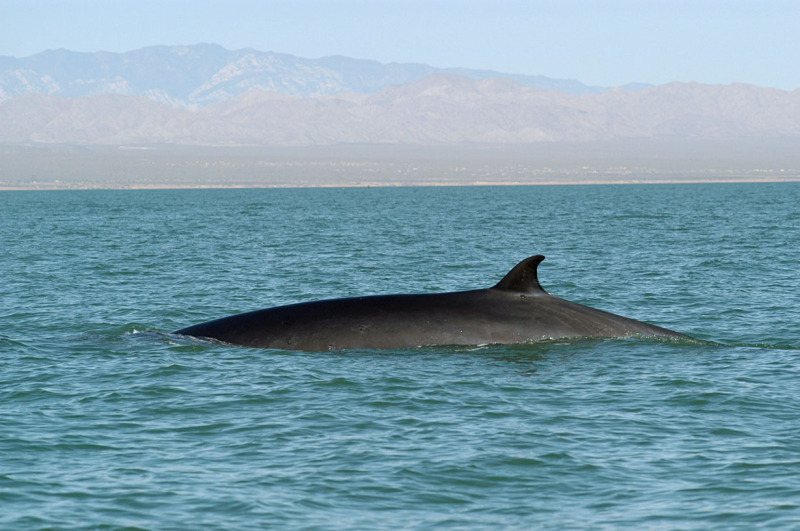 Gland, Switzerland – A proposal announced today by the International Whaling Commission (IWC) would, if adopted, for the first time in almost 25 years, endorse the killing of whales in their most precious feeding grounds, the Southern Ocean.

In an effort to bring this whaling under IWC’s control, the Chair of the IWC has proposed to give these countries official commercial whaling quotas for the next 10 years.

“The proposed quotas are not set using the IWC’s own scientific methods, but are a result of political bargaining which has little if anything to do with the whales’ themselves,” said Wendy Elliott, Species Program manager, WWF-International. “Setting quotas for commercial whaling based on politics not science would be a step backwards for IWC,” Elliott said.

“The Southern Ocean is the whale equivalent of a restaurant or supermarket. Some whales feed exclusively in the Southern Ocean – not eating at all during the winter months when they travel up to tropical waters” added Elliott.

“If there is one place on earth where whales should have full protection, it is the Southern Ocean. Allowing commercial whaling in an area where whales are so vulnerable goes against all logic.”

Furthermore the IWC Chair has proposed commercial whaling quotas for whale species listed by the International Union for the Conservation of Nature (IUCN) as endangered.

Both fin whales and sei whales are endangered species, yet this proposal would allow the commercial killing of 65 fin whales in the Southern Ocean and 500 Sei whales in the North Pacific over a ten year period. “Both fin and sei whale species were depleted to severely low levels by previous whaling that spun out of control, and remain endangered as a result. Allowing new commercial whaling on these species when they have yet to recover from previous whaling is management madness.”

The sei whale in the North Pacific was reduced from 42,000 to just 8,600 by whaling in the late 20th Century, when 40,000 sei whales were killed. The extent to which this whale population has recovered is not clear. 725,000 fin whales were killed in the Southern Hemisphere in the twentieth century, and the most recent estimate puts numbers at just 15,178.

The positive aspects of the proposal include increased efforts to secure the recovery of depleted whale populations, action on critical conservation threats facing whales such as bycatch and climate change, and improved governance and compliance.

The members of the IWC will decide whether to adopt the proposal at its next annual meeting in Agadair, Morocco, June 21st – 25th.

“WWF calls on all countries attending the IWC meeting to put science and responsible management back at the forefront of IWC decision making.”