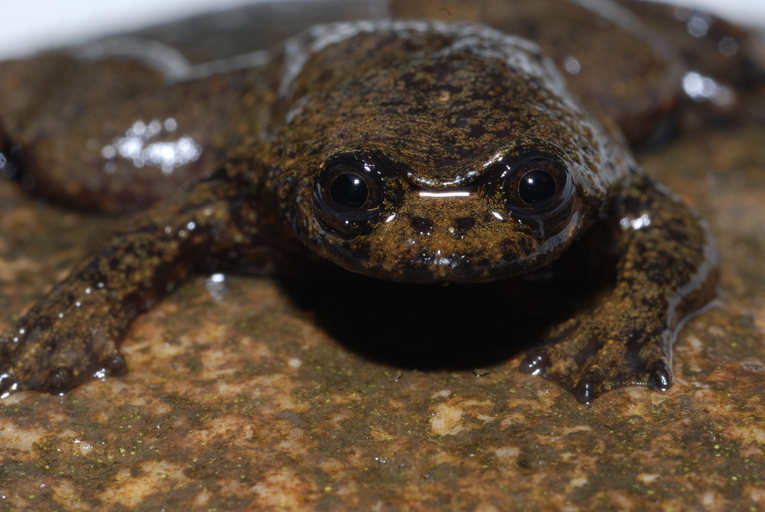 Bandar Seri Begawan, Brunei: A frog with no lungs, a “ninja” slug firing love darts at its mate, and the world’s longest insect are among new species discovered in the three years since the Heart of Borneo conservation plan was drawn up by the three governments with jurisdiction over the world’s third largest island.

“As the past three years of independent scientific discovery have proven, new forms of life are constantly being discovered in the Heart of Borneo,” said Adam Tomasek, leader of WWF’s HoB Initiative.

Explorers have been visiting the island of Borneo for centuries, but vast tracts of its interior are yet to be biologically explored, he said.

“If this stretch of irreplaceable rainforest can be conserved for our children, the promise of more discoveries must be a tantalising one for the next generation of researchers to contemplate,” he added.

The HoB, an “island within an island” is home to ten species of primate, more than 350 birds, 150 reptiles and amphibians and a staggering 10,000 plants that are found nowhere else in the world, the report says.

The rate of discovery since the foundation of the HoB is more than three new species per month, providing ample justification for the decision to protect the region.

Speaking at the launch of the report during a meeting of the three Heart of Borneo governments, Brunei Darussalam’s Minister of Industry & Primary Resources, the Honourable Pehin Dato Yahya, paid tribute to the dedicated scientists who spent countless hours in challenging conditions to uncover the staggering bio-diversity.

“These amazing new findings highlight the importance of our efforts to implement the HoB Declaration’s bold vision,” he said of the region which also contains the pygmy elephant, orangutan, rhinoceros, and clouded leopard.

With so many new species discovered every month, WWF has made the region a global priority through its Heart of Borneo Initiative. WWF offices in Malaysia and Indonesia support tri-government efforts to conserve and sustainably manage the HoB.

Under the 2007 agreement, the three governments have committed to enhance protected area and trans-boundary management, develop eco-tourism and support sustainable resource management.

“Three years on, the Heart of Borneo Declaration is proving to be an irreplaceable foundation for conservation and sustainable development by establishing a framework for action to protect Borneo’s globally outstanding biodiversity, eco-system services and livelihoods,” WWF’s Tomasek said.

“The discovery of these new species in the Heart of Borneo underlines the incredible diversity of this remarkable area and emphasizes the importance of the commitments already made by Brunei Darussalam, Indonesia and Malaysia to protect it,” he added.

The discoveries also highlight the need to increase financial and technical support to ensure their continued survival, he said.