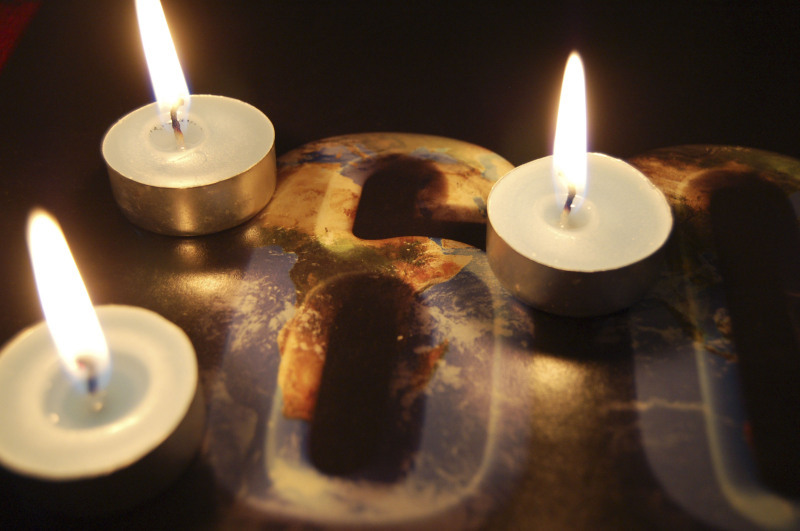 Created by one of the world’s most successful independent producers, Village Roadshow, and international award-winning animation and visual effects studio, Animal Logic, the Earth Hour 2011 video captures the passion of Earth Hour demonstrated in 128 countries this year.

Australian band, The Temper Trap, currently in the middle of a sell-out world tour including Glastonbury (UK), Outside Lands Festival (San Francisco) and Corona Capital Festival (Mexico), provided the award-winning backing track “Sweet Disposition”, despite having “retired” the single from partnerships.

The emotive three-minute video showcases a mosaic of professional and amateur imagery shared by the hundreds of millions of people across the planet who took part in the most recent Earth Hour. It features media reports from the night as well as quotes from Earth Hour. Ambassadors for the global action movement include The Most Reverend Archbishop Desmond Tutu and Italian Football icon, Francesco Totti.

Earth Hour Co-Founder, Andy Ridley, says that it is a great honor to have world-renowned artists working together to help spread Earth Hour’s message.

“Earth Hour proves beyond anything else that one person has the power to make change,” Ridley says.

“Not only does this video inspire everyone to take action, but it demonstrates the depths of the desire of millions of people from all walks of life who want a better, healthy world,” he says.

4,616 cities and towns in 128 countries and territories participated in Earth Hour, which involved hundreds of millions of people worldwide.

Design Director, Toby Grime of Animal Logic, says that it was the sheer breadth of footage and photographs from world citizens that truly inspired the video’s direction.

“When you see the imagery that has been captured via mobile phones and amateur video cameras, it brings to life how everyday citizens have taken Earth Hour to their hearts and want to own a solution for the future of the planet,” he says.

Village Roadshow Chairman, John Kirby, says Earth Hour is a call to action for every individual, business and community throughout the world to stand up; take responsibility; get involved and lead the global journey to a sustainable future.

“It is not a question of whether Village Roadshow should support Earth Hour but how we could. It is simply our responsibility as citizens of a global community,” he says.

The visual beauty of the video is brought together by the song Sweet Disposition by the popular band, The Temper Trap, whose lyrics appropriately capture the determination of Earth Hour – “Won’t stop ‘til it’s over; Won’t stop to surrender.”

Ridley says that the world is ready for Earth Hour’s evolution. “In under three short years, Earth Hour has grown to reach over a billion people worldwide – the largest voluntary action ever witnessed,” he says. “If we can achieve this, imagine what else can be done.”