Global Tiger Day: Are we on track towards doubling wild tiger numbers? 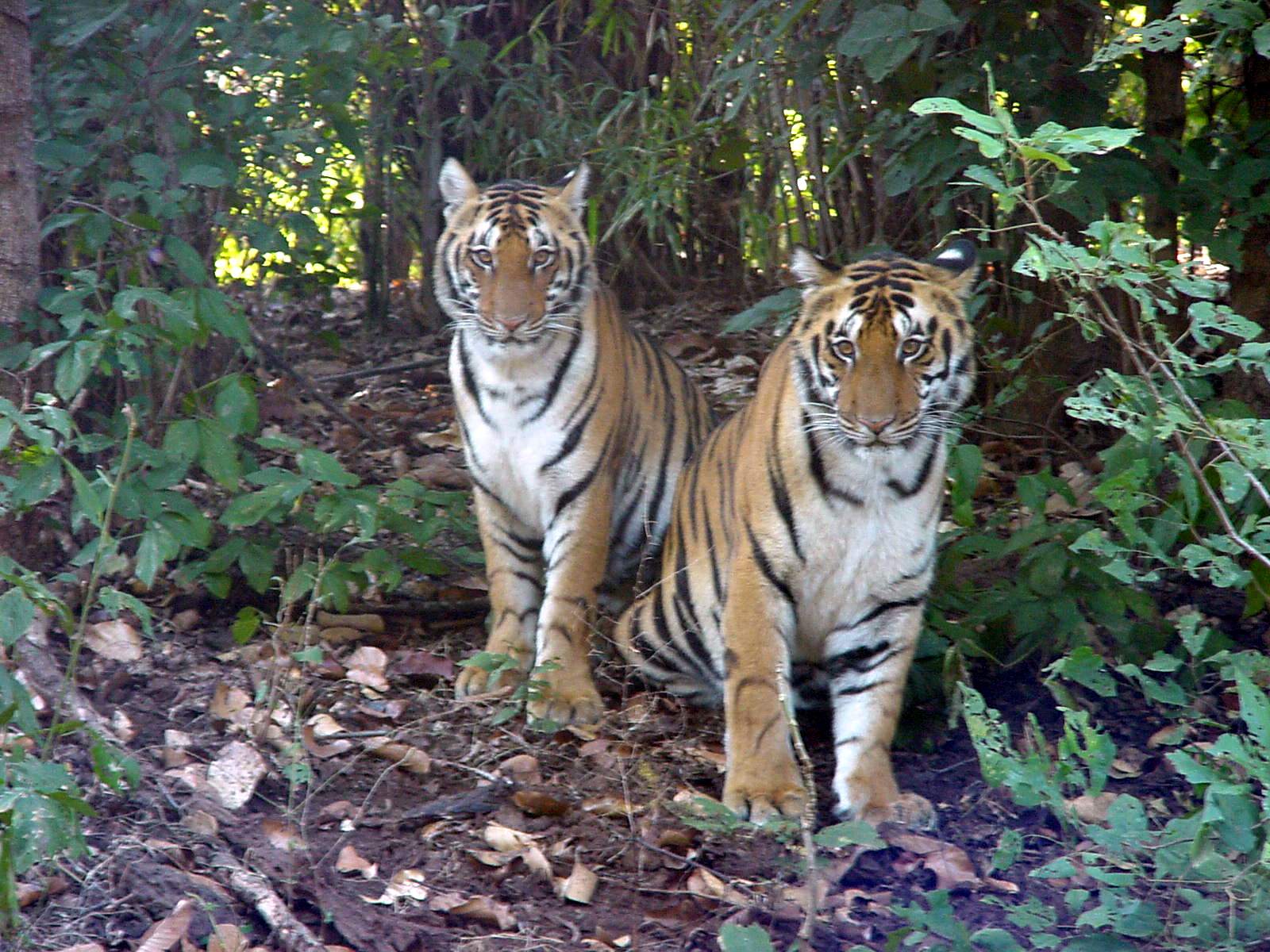 Global Tiger Day: Are we on track towards doubling wild tiger numbers?

Kuala Lumpur, Malaysia – As we celebrate Global Tiger Day and await imminent news from Nepal’s recently completed national tiger survey, WWF calls on governments of tiger range countries to commit to a series of global wild tiger counts. Three comprehensive counts, in 2016, 2020 and 2022, is the minimum required to track progress towards the goal of doubling wild tiger numbers by 2022, known as TX2. Thorough and repeat counts are the only definitive way the world will know the success or failure of TX2.

2016 is the mid-point between the St. Petersburg Declaration where the 13 tiger range countries committed to TX2 and the 2022 end-point for bringing wild tiger numbers up to 6000. Governments of the 13 tiger range countries endorsed the St. Petersburg Declaration and committed to the TX2 goal at the high-level Tiger Summit, hosted by the Russian Government and The World Bank in 2010.

“Tiger range countries have set an ambitious goal in TX2 and WWF is committed alongside them to make it a reality,” said Mike Baltzer, Leader of WWF’s Tigers Alive Initiative. “To know global tiger population numbers will be to know where we are with TX2 and will help understand what else we need to do together to put tigers in a safe place by 2022.”

Determining the exact number of tigers in the wild is difficult as they are notoriously elusive and inhabit often remote and rugged terrain. For many countries, carrying out tiger counts has been prohibitively expensive and time-consuming. However with improved survey techniques and equipment, particularly cheaper and more durable camera traps, countries are more enabled to carry out these counts.

Using these techniques,India and Nepal have for the first time conducted a joint survey in the Terai Arc Landscape that spans the two countries. Conducted early this year and covering protected areas, critical forest corridors, community forests, reserve forests and buffer zones, the joint effort marks a milestone in Indo-Nepal trans-boundary wildlife research and monitoring collaboration. The Nepal Government will be releasing results of the survey from areas within its Terai Arc Landscape boundary today, and a joint tiger status report will be issued later in the year.

The two countries together with Russia are continuously assessing their wild tiger populations with results indicating that tiger numbers in those countries are beginning to stabilise, if not increase. While this indicates we are on track towards TX2 in some countries, the same may or may not hold true in the other tiger range countries.

“It is critical for the success of reaching TX2 that we know tiger numbers and their distribution in all 13 tiger range countries,” said Mr. Baltzer. “Determining the global tiger population in 2016 and 2020 will promote the TX2 goal, renew global focus and mobilize resources to boost populations in sites that are lagging behind. This is critical in making the 2022 goal a reality and therefore the survival of the tiger.”

Experts from each tiger range country would need to agree on, as soon as possible, the methods and approaches to make this the first truly global census of wild tigers. Additionally, significant resources will need to be sourced and allocated for the task in each country. Survey results should then be the focus of a major high-level meeting of government heads that would entail an acknowledgement of progress, or lack thereof, and a re-commitment made towards TX2 at the half-way point.