New study gets its teeth into shark trade regulations 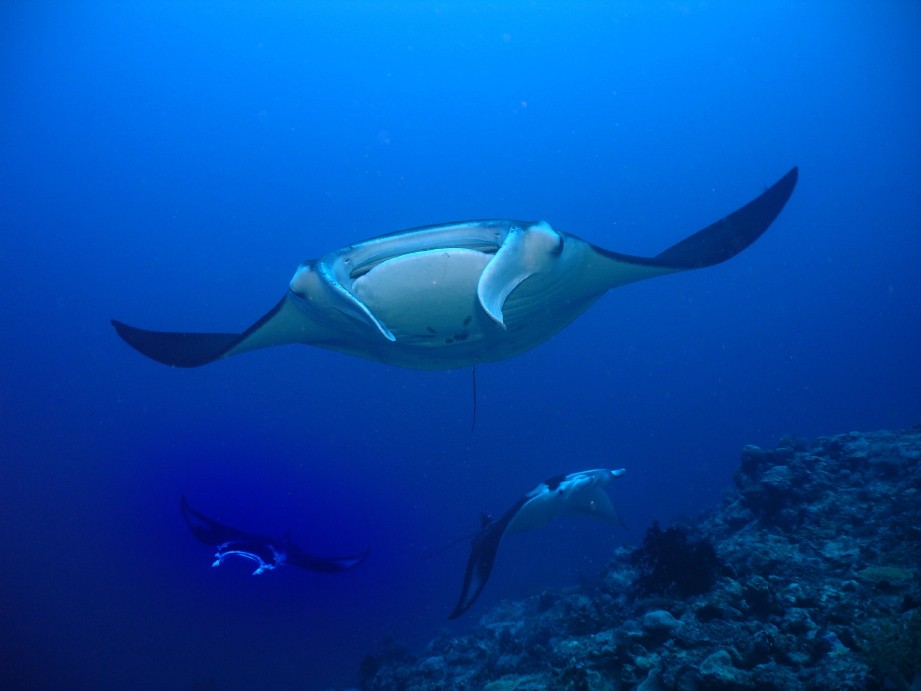 New study gets its teeth into shark trade regulations

A new TRAFFIC study examines how tighter trade controls can ensure that seven species of sharks and manta rays are only sourced sustainably and legally before entering international trade.

The study, Into the deep: Implementing CITES measures for commercially-valuable sharks and manta rays, was commissioned by the European Commission and written in the wake of these marine animals being listed in by the Convention on International Trade in Endangered Species of Wild Fauna and Flora (CITES) in March this year.

The oceanic whitetip shark, porbeagle shark, three species of hammerhead shark and two manta rays, all of them subject to continued overfishing, were included in Appendix II which will regulate trade.

“There was great elation when these sharks and manta rays were listed by CITES, but although it was a significant moment for the conservation world, now comes the task of making these listings work in practice as time is running out for some of these species,” said Glenn Sant, TRAFFIC’s Marine Programme Leader.

“CITES listings do not take away the need for comprehensive fisheries management, they represent one critical part of that management through aiming to control trade and prevent international trade in products of these species being sourced from unsustainable or illegal fisheries.”

The new study aimed to identify which of the 178 countries signed up to CITES will be affected by the listings; the relevant existing international, regional and domestic regulations; the main challenges facing implementation of the measures; and any additional capacity building needs to ensure those countries catching and trading in these species can validate their sustainability and legality before issuing permits.

The study revealed a lack of basic information on the levels of catch and population status of the newly listed species, with an urgent need to improve the identification of species in trade, reporting of their trade and for further research, assessment and monitoring to determine the impacts of trade on populations. It highlighted the need to ensure domestic regulatory frameworks and administrative structures are adequate to support the implementation of CITES trade controls.

The study also examined the very different dynamics influencing the trade in the species concerned. Manta rays are chiefly traded for gill rakers, used in traditional Asian medicines. Of the sharks porbeagle is mainly caught for meat, hammerheads for local consumption of meat and international trade of fins and the larger oceanic whitetip is highly valued for fins, destined for markets in Asia, particularly Hong Kong.

Some of the species examined are specifically targeted by fishing operations, while others are a secondary, but valuable, catch when targeting other species such as tuna. Given the different markets involved in the trade and uses involved, this creates highly complex trade chains which the new study attempts to unravel.

About TRAFFIC
TRAFFIC, the wildlife trade monitoring network, works to ensure that trade in wild plants and animals is not a threat to the conservation of nature. TRAFFIC is a strategic alliance of IUCN and WWF.