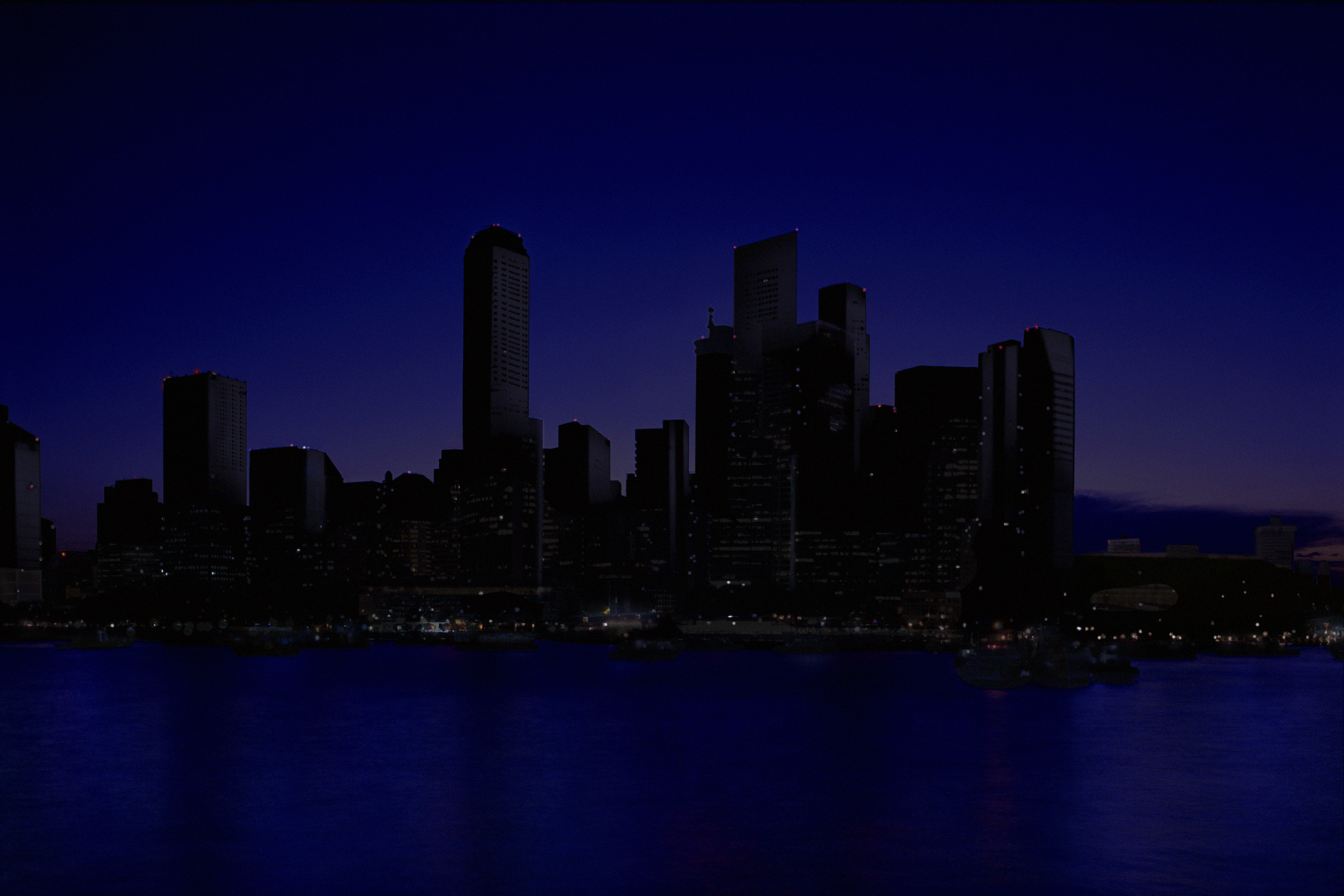 With only six weeks to go, Earth Hour Singapore has gathered growing list of supporters at last count including; the office of the Deputy Prime Minister of Singapore, 4 Community Development Councils, 6 tertiary education institutions, 50 key buildings and monuments and over 70 major businesses across Singapore.

Support for Earth Hour is increasing daily as WWF works to encourage Singaporeans to illustrate their commitment to the global climate change initiative, ultimately aiming to have one million people in Singapore switch off their lights for one hour on 28th March 2009 at 8.30pm. This contribution will in turn go towards the global Earth Hour target of one billion people in one thousand cities across the globe.
Speaking about Earth Hour, Professor S Jayakumar, Deputy Prime Minister and Coordinating Minister for National Security, said. “Climate change is one of the most serious long-term challenges facing humankind. An enduring global solution must involve the combined effort of governments, businesses, NGOs, and individuals.”

He continued “Earth Hour 2009 will help promote public awareness of the importance of addressing the issue of climate change. It will also present a unique opportunity for individuals to express their support for environmental protection. We in Singapore applaud the WWF’s efforts in organising the Earth Hour. I wish WWF a successful event.”

The Deputy Prime Minister’s comments were echoed by fellow Earth Hour supporter CapitaLand Group President and CEO Liew Mun Leong, who said: “CapitaLand is proud to be part of this global campaign to fight climate change for the second year running. As part of CapitaLand’s Building A Greener Future Programme, about 100 of our offices, retail malls and serviced residences in Singapore, Australia, China, Malaysia and Vietnam will be participating in Earth Hour 2009.

He continued “This is also the first year that our overseas properties are joining the campaign. We will also encourage our employees, retail mall and office tenants, and serviced residence guests to participate in the lights-out initiative in their own ways.”

Mr Liew further explained: “Being green makes both environmental and financial sense. In 2008, CapitaLand’s proactive initiatives to reduce, reuse and recycle enabled us to cut electricity and water consumption and avoid the equivalent of about S$2 million in utility costs in Singapore alone. We hope other companies will similarly take part in this important global campaign and create an environmentally-aware mindset throughout their own companies.”

The action of switching off lights represents one of the simple steps we can all take to cut our emissions on an ongoing basis, the ultimate goal of this awareness raising campaign. Other suggestions to cut emissions include switching off electrical devices at the plug instead of leaving them on standby, using energy-efficient appliances, recycling, travelling by public transport instead of by car.

WWF Singapore’s Managing Director Amy Ho said “Earth Hour Singapore will not only make for an impressive visual spectacle but also symbolizes that by working together we can all make a difference in the fight against climate change. This is why in Singapore we are calling on everyone; be they individuals, community groups or businesses, to get involved by signing up on www.earthhour.org and then switching off on the 28th March to make a difference.”

Ms Ho continues “Earth Hour is an extremely empowering campaign, it’s really up to each individual how they celebrate it perhaps with candle lit dinners at home, bicycle powered concerts, whatever ideas spring into your head we’d encourage you to do it, because for Earth Hour anything goes!”

Getting involved in Earth Hour is easy. Supporters can simply follow a three step process;
1. Sign up for Earth Hour 2009 on www.earthhour.org
2. Switch off your lights for one hour on March 28 at 8.30pm
3. Make a difference by reducing your impact on climate change on an on-going basis