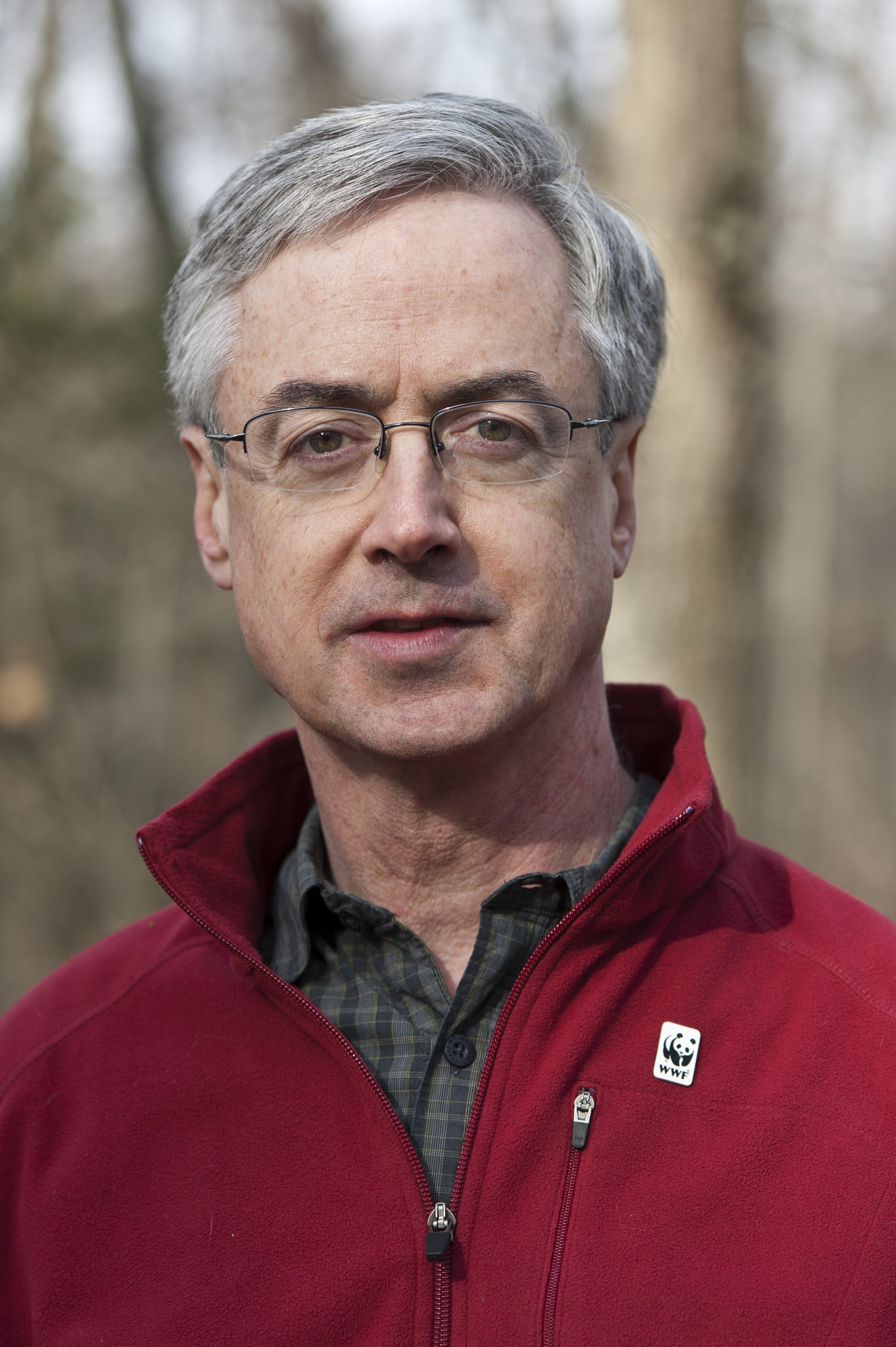 Gland, Switzerland: Jim Leape has announced his decision to step down as Director General of WWF International in early 2014.

Jim Leape has dedicated nearly 20 years to the global conservation organization. He served for many years as the Executive Vice President of WWF-US, leading that office’s conservation work.

In 2005 he moved to Switzerland to take on the role of Director General of WWF International – leading WWF’s global network of 6,000 staff working in more than 100 countries, heading the international secretariat, and representing WWF in international fora and media, and with governments and other organizations.

He is stepping down for personal reasons and will return to the US.

Jim has announced his departure 9 months in advance to enable the best possible transition to his successor.

WWF International President, Yolanda Kakabadse, said: “I want to express my deep appreciation for all that Jim Leape has done for WWF.

“His leadership and vision continue to be instrumental in growing the organization to become more effective, more dynamic, and more truly global.

I am grateful too for Jim’s commitment to a strong transition to his successor. On behalf of the WWF International Board of Trustees and the entire Network, I would like to thank Jim for all he has given to WWF and wish him and his family all the very best in the future.”

Jim Leape said: “Over the past two decades, I have had the great fortune to work with extraordinary colleagues all over the world – brought together by a passionate commitment to saving life on Earth. I am very grateful to have had the opportunity to be a part of WWF. We have made a difference, and I leave with confidence that WWF will have an even greater impact in the years ahead.”