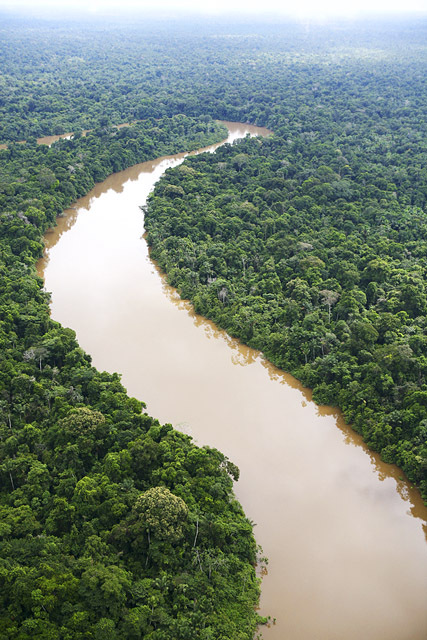 When was the last time you took a walk beside a river, rowed a boat downstream, swam in the shallows, cast a fishing rod from the bank, threw bread to the ducks, or just stood on a bridge and watched the water flow beneath you?

Rivers are wonderful places to relax, reflect and gain inspiration. But they also provide precious water for farming, drinking and industry, help us travel and transport goods over long distances, and are a home for everything from dragonflies to dolphins.

They’re a vital resource for humans and animals alike. And we’re committed to keeping them flowing.

Rivers throughout the world are under threat from human development. We’re taking more water from them than ever before, creating dams, building on banks and floodplains, and polluting them.

As the effects of climate change increase, flooding is more likely in some rivers, while others are at risk of drying up.

WWF works in many of the world’s most important rivers including the Amazon, Amur, Congo, Danube, Ganges, Indus, Mekong, Niger, Yangtze and Zambezi.

We’ve also worked with some of the world’s leading companies, including The Coca-Cola Company, HSBC and IKEA, to find ways to reduce the demands industry makes on rivers and to restore river environments.

Dams are one of the biggest threats to healthy rivers. Today nearly two-thirds of the world’s largest rivers are broken up by dams – often at massive cost to local people and wildlife.

In 2010 we won an agreement to change the way water was flowing through a dam on the Yangtze River in China. Making the flow closer to the river’s natural patterns has benefited hundreds of species including the threatened finless porpoise and Yangtze sturgeon.

China’s Yangtze river runs through an area populated by more than 400 million people.
Facts and stats

We’re calling for an international agreement on sustainable management of the world’s rivers.

So far, 22 countries have joined the UN Watercourse Convention that sets standards for sharing waters across international borders. For the treaty to come into force, 35 countries need to ratify it – so we’re keeping the pressure up to get the remaining 13 countries required on board.

Help us save the t-shirt 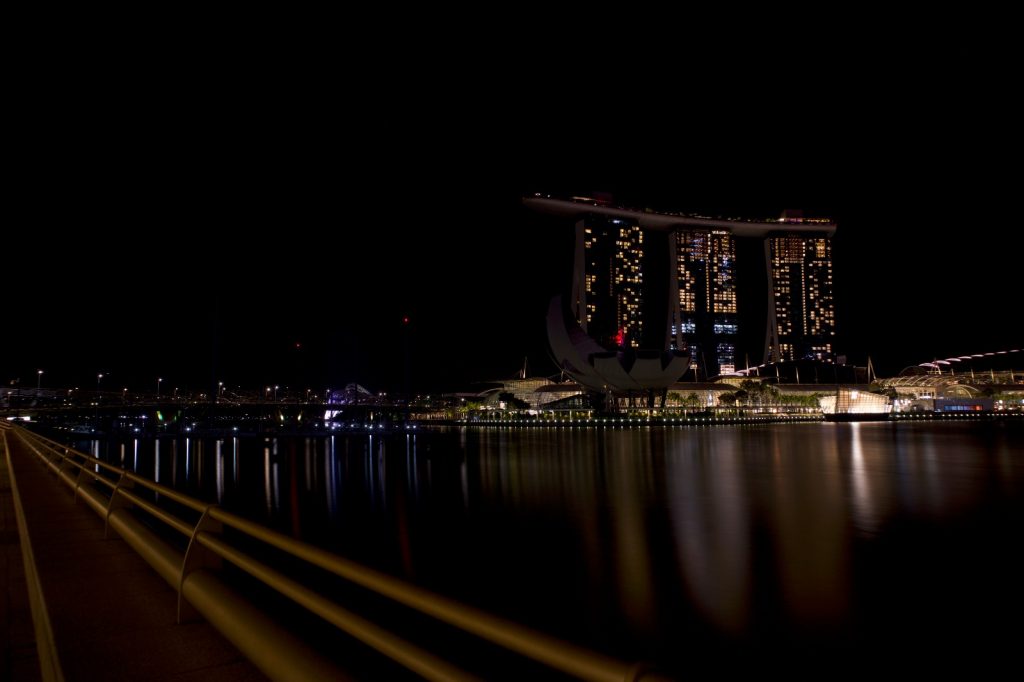