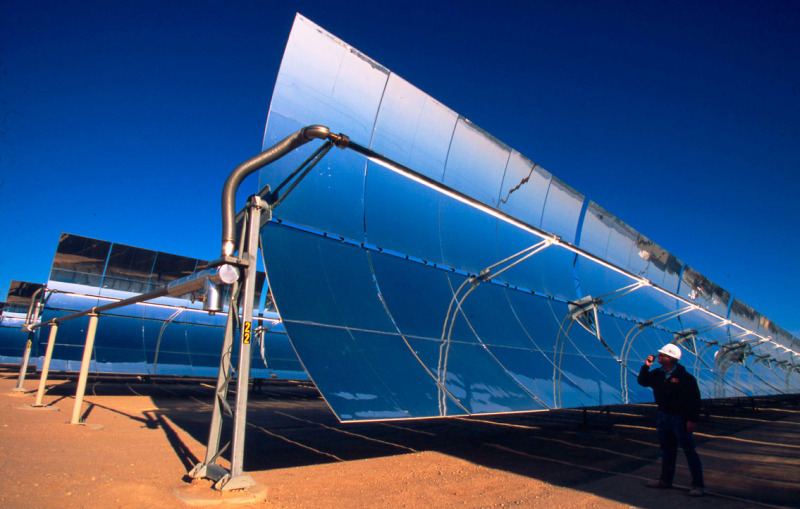 Gland, Switzerland: The announcement today [1] that five Nordic countries will stand with the US in ending public finance for new coal-fired power plants overseas, except in rare circumstances, is significant and builds on the growing movement away from coal, the most polluting energy source, says WWF.

Denmark, Finland, Iceland, Norway and Sweden have joined the US in adopting this public position, further strengthening a growing trend among major financiers and donors to switching investments from fossil fuels via a transition to clean, renewable energy.

Samantha Smith, WWF’s Global Climate & Energy Initiative leader, says with the leadership seen from these countries, the World Bank and more recently the European Investment Bank, it is time for other major institutions to follow their lead.

“The need to act is great and the time to act is now. We are calling on financial institutions – both public and private – to commit US$40 billion in new investments into renewable energy by June 2014, and to phase out investments in fossil fuels through a just transition,” said Smith.[2]

“The risk of ignoring what the science is telling us is huge. The longer we delay real action, the more expensive addressing climate change will get. That’s why solutions that are available today in the form of renewable energy should be rapidly scaled up,” said Smith.

The European Bank for Reconstruction and Development is also currently considering its policy position on investments in all energy types, including coal.

“We call on EBRD to go fossil free and end coal financing. EBRD must increase its investments in sustainable, renewable energy because, as the leaders of the five countries and the US said in their statement, climate change is one of the foremost challenges for our future economic growth and well-being,” said Smith.

“WWF also calls on the Nordic countries themselves to make the change in their national investments, which are substantial,” added Smith.

The Norwegian sovereign wealth fund is the world’s largest, and has investments in coal and oil with emissions equivalent to more than 108 times the emissions of Norway.

WWF is calling on the Norwegian sovereign wealth fund to move away from coal and tar Sands financing and to allocate 5% of its portfolio to renewable energy. WWF said countries like Sweden must make the same shift within its state pension funds (AP-fonderna), where a large majority of energy investments today go to coal, oil and gas.

The announcement from these countries also signals a possible change in political will at the international climate negotiations, which next meet in November in Poland.

“It will be vital to make concrete progress at the next UN climate negotiations meeting as we near the tipping point in climate change,” said Smith.

See www.panda.org/news for latest news and media resources and Seize Your Power! campaign news
Read The Energy Report at www.panda.org/energyreport

More about Seize Your Power