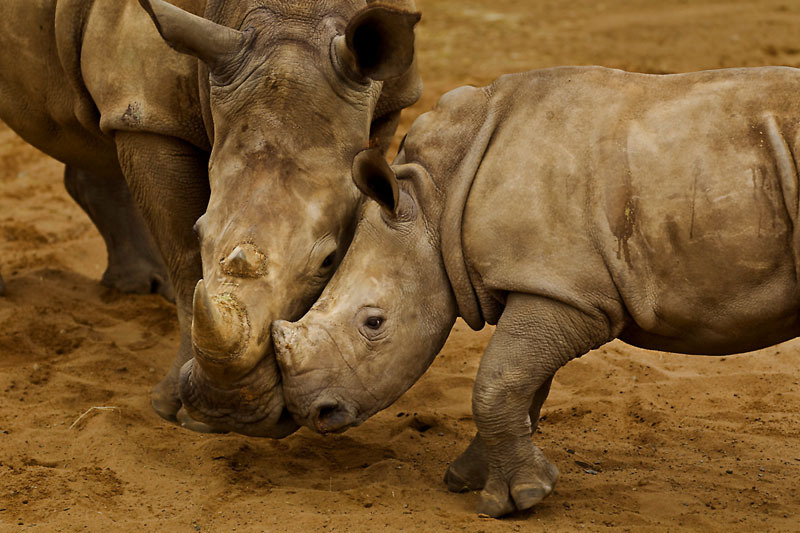 Gland, Switzerland: Governments meeting in New York next week for the Opening of the United Nations General Assembly should seize the opportunity to accelerate efforts to combat illicit wildlife trafficking, WWF says.

“Sadly, as we approach World Rhino Day on Sunday we are headed toward another year of record poaching. More than 600 rhinos have been killed in South Africa alone,” said Jim Leape, Director General of WWF International. “The criminal syndicates targeting rhinos, elephants, tigers and other species are also undermining peace, security and economic development in many countries.”

“Countries must take action without delay and show they are serious in the fight against wildlife crime. Only a combination of strong criminal penalties, zero tolerance of corruption and the disruption of smuggling routes will bring this plague to an end,” Leape said.

It is also essential to combat the growing demand for illegal wildlife products, which is driving poaching. WWF is calling for government-led campaigns to target consumer behaviour. A recent study by wildlife trade monitoring network TRAFFIC examining attitudes toward rhino horn use in Viet Nam found that most people know of its illegality, but nevertheless associate it with wealth and power.

WWF next week will join the governments of Gabon and Germany at the UN for a high level discussion on the threats poaching and trafficking pose to biodiversity and international stability. Earlier this year a report by the UN Secretary General stated that wildlife crime constitutes a grave menace to peace and security in some areas. The event, “Poaching and illicit wildlife trafficking – a multidimensional crime and a growing challenge to the international community,” will take place at UN Headquarters on 26 September 2013.

For further information or to request an interview with a WWF expert contact:
Michael Storey, mstorey@wwfint.org, +41 79 330 7162