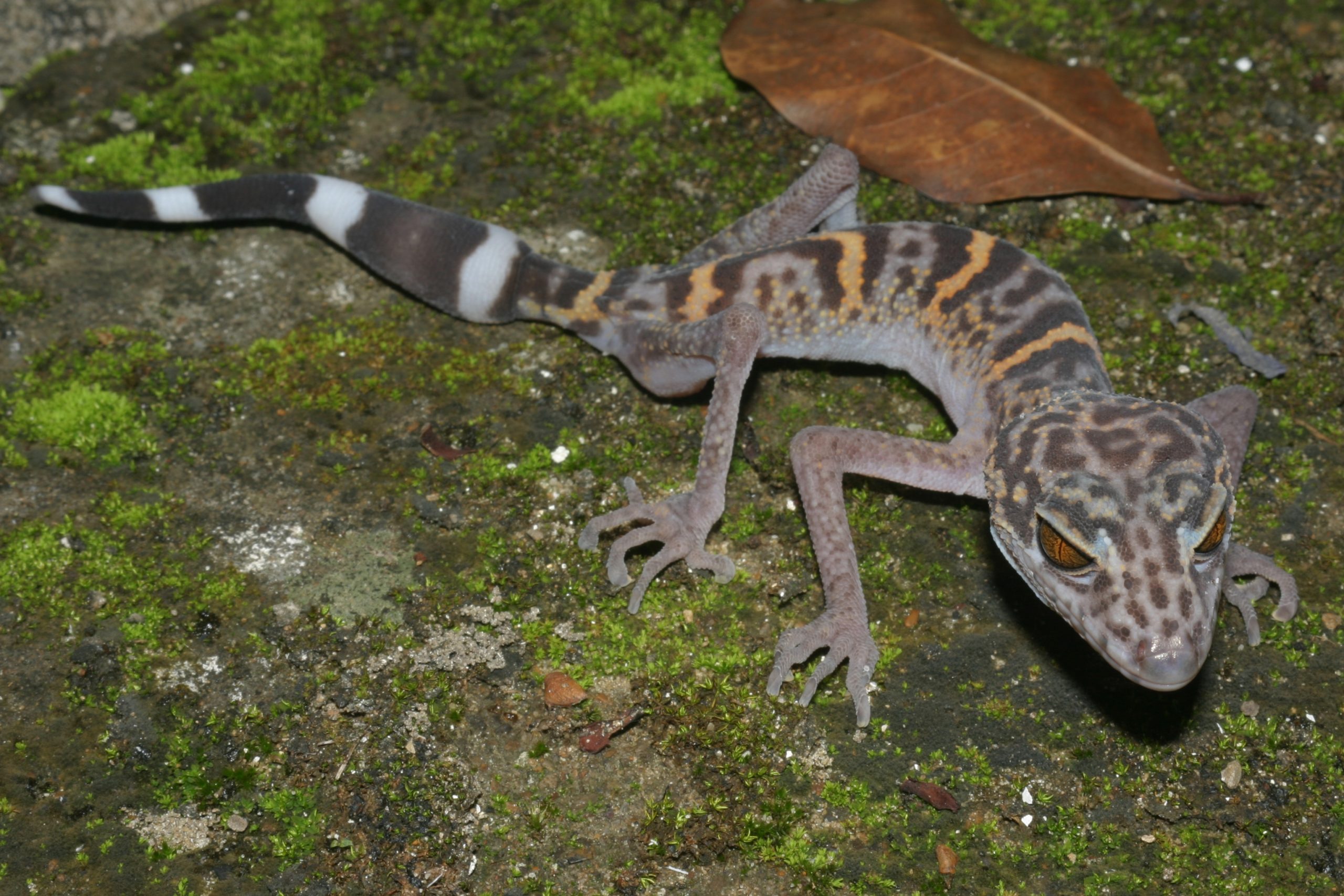 A bird eating fanged frog, a gecko that looks like it’s from another planet and a bird which would rather walk than fly, are among the 163 new species discovered in the Greater Mekong region last year that are now at risk of extinction due to climate change, says a new report launched by WWF ahead of UN climate talks in Bangkok.

During 2008 alone, scientists identified these rare and unique species within the jungles and rivers of the Greater Mekong, including a bird eating fanged frog that lies in streams waiting for prey, one of only four new species of musk shrew to be described in recent times, and a leopard gecko whose “other world” appearance – orange eyes, spindly limbs and technicolour skin – inspired the report’s title Close Encounters.

Such is the immense biodiversity of this region that some discoveries such as the tiger-striped pitviper were made by accident.

“We were engrossed in trying to catch a new species of gecko when my son pointed out that my hand was on a rock mere inches away from the head of a pitviper! We caught the snake and the gecko and they both proved to be new species,” said Dr Lee Grismer of La Sierra University in California.

Close Encounters spotlights species newly identified by science including 100 plants, 28 fish, 18 reptiles, 14 amphibians, 2 mammals and a bird, all discovered in 2008 within the Greater Mekong region of Southeast Asia that spans Cambodia, Laos, Myanmar, Thailand, Vietnam and the south-western Chinese province of Yunnan.

The reluctant flyer, Nonggang babbler, was observed walking longer distances than flying. It would only use its wings when frightened.

“After millennia in hiding these species are now finally in the spotlight, and there are clearly more waiting to be discovered,” said Stuart Chapman, Director of the WWF Greater Mekong Programme.

But no sooner are these new species discovered than their survival is threatened by the devastating impacts of climate change, the report warns.

Rising seas and saltwater intrusion will cause major coastal impacts especially in the Mekong River delta, which is one of the three most vulnerable deltas on Earth, according to the most recent International Panel on Climate Change report.

“Some species will be able to adapt to climate change, many will not, potentially resulting in massive extinctions,” said Chapman.

“Rare, endangered and endemic species like those newly discovered are especially vulnerable because climate change will further shrink their already restricted habitats,” he said.

Often these newly discovered species are highly dependent on a limited number of species for their survival. If they respond to climate change in a way that disrupts this closely evolved relationship it puts them at greater risk of extinction.

Over the next two weeks, government delegates will meet in Bangkok, Thailand, for the next round of UN climate change talks in the lead up to the Copenhagen Climate Summit this December, where the world is scheduled to agree on a new global climate treaty.

“The treasures of nature are in trouble if governments fail to agree a fair, ambitious and binding treaty that will prevent runaway climate change,” said Kathrin Gutmann, Head of Policy and Advocacy at the WWF Global Climate Initiative.

“Protecting endangered species and vulnerable communities in the Greater Mekong and elsewhere around the world depends on fast progress at the UN talks in Bangkok – a hugely important conference that can lay the groundwork for success at the Copenhagen Climate Summit this December.”