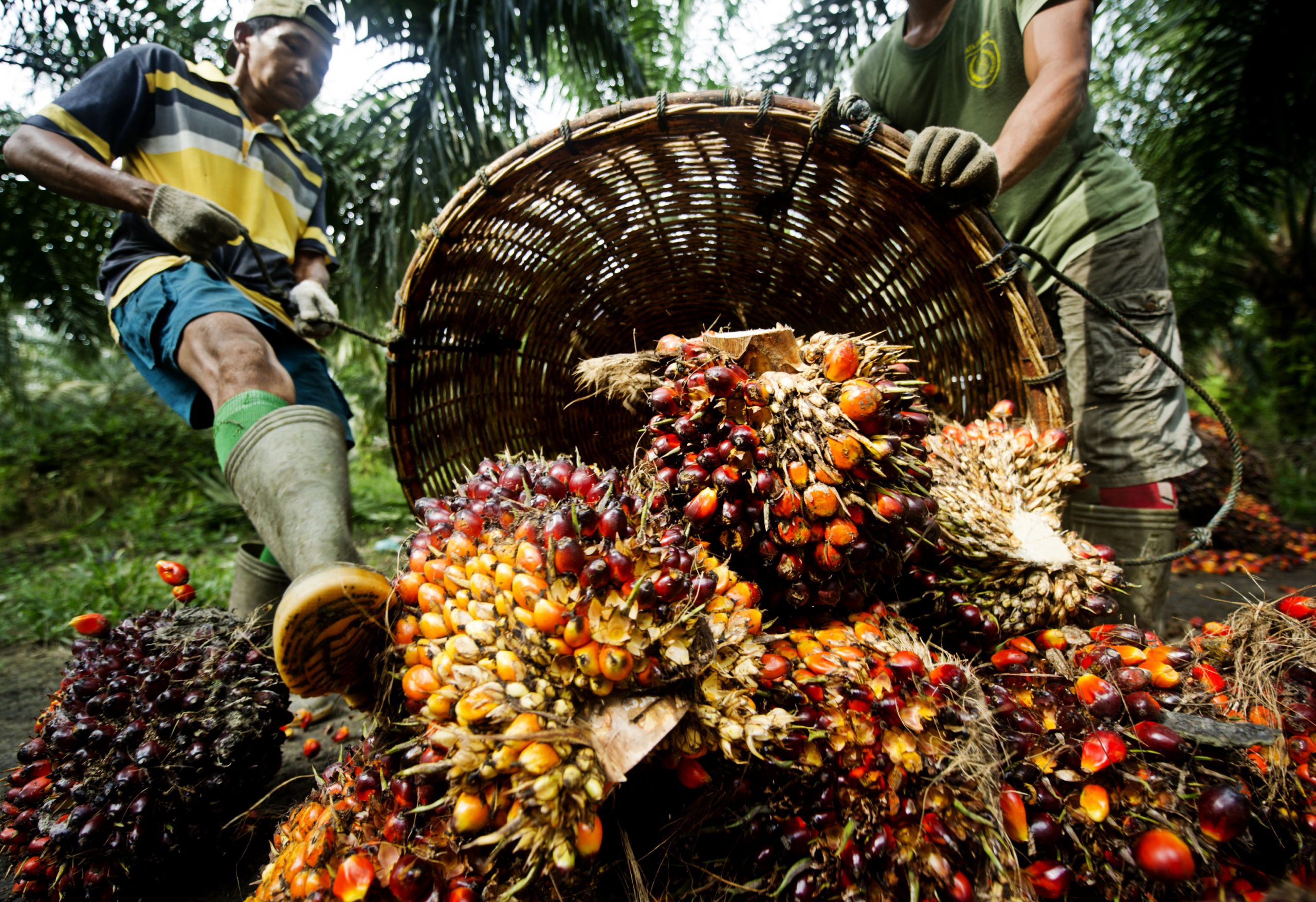 Kota Kinabalu, Malaysia – Companies in Europe, Australia and Japan are buying more certified sustainable palm oil than ever before, but urgent action is still needed to avoid the irreversible loss of tropical forests, according to WWF’s latest assessment of the industry that buys palm oil.

“It’s never been easier for companies to be responsible about the palm oil they use,” said Adam Harrison, Senior Policy Officer for WWF UK and WWF’s representative on the Roundtable on Sustainable Palm Oil (RSPO) Executive Board. “There are options available for almost any company to buy certified sustainable palm oil. Yet the WWF Palm Oil Buyers’ Scorecard shows that only half of the palm oil used by the companies we assessed is sustainable. So it is clear that some manufacturers and retailers have fallen behind on their commitments to 100 per cent sustainable palm oil, while others haven’t even started at all.”

WWF’s Palm Oil Buyers’ Scorecard 2011 – an update of the first scorecard published two years ago – measures over 130 major retailers and consumer goods manufacturers by looking at their commitment to, and use of, palm oil certified to the internationally recognised standards of the RSPO.

Released at the 9th Roundtable on Sustainable Palm Oil in Kota Kinabalu, Malaysia, the Scorecard, which assesses both RSPO members and non members, also shows that 87 of the 132 companies (i.e. 66 per cent) surveyed have committed to sourcing 100 per cent RSPO-certified palm oil by 2015 or earlier, an encouraging sign that could spur further market development.

However, nearly half of the retailers and more than a fifth of manufacturers scored very poorly on taking responsibility for the impacts of their palm oil sourcing.

“The leading companies in the Scorecard demonstrate that it is possible to source certified sustainable palm oil to cover most or all of their palm oil usage, so there are no excuses for all companies not to take action now,” says Harrison. “But 2015 is just around the corner — all companies, even some of the top performers, need to move faster.  Only then can we ensure that the momentum gained by the RSPO is not lost and avoid the negative impacts of irresponsible oil palm plantations on forests, wildlife and communities.”

Leading companies, large and small, show the way
The Scorecard shows that it is possible for companies to make a strong commitment to the RSPO and sustainable palm oil – no matter how much palm oil they use. Even companies dealing in very large volumes of palm oil, such as Nestlé and Unilever, which each scored eight out of a possible nine points, demonstrate they can act responsibly.

Of the companies sourcing mid-range volumes of palm oil, manufacturers like Burton’s, Cadbury, Premier and Remia and retailers such as ASDA, Carrefour, Morrisons, Sainsbury’s and Tesco have also done well.

(see http://bit.ly/vwyuOF for a breakdown of company performance according to size of palm oil volumes used)

Very disappointingly, 17 of the 43 retailers and 15 of the 89 manufacturers assessed scored at three or below, showing that still too many companies are taking little or no responsibility for the negative impact of their palm oil use on forests, species and people.

Progress is still too slow
The supply of certified sustainable palm has grown dramatically since WWF released its first Scorecard in 2009, and now stands at 5 million tonnes (10 per cent of global palm oil production). Encouraging as this is, only about half of all the sustainable palm oil produced is being sold. This mirrors the situation in 2009, which is why WWF is renewing its call to companies to take their responsibilities far more seriously and far more urgently.

Lack of transparency hampers progress
Most worrying is an overall lack of transparency about the amount of palm oil that companies use, which WWF believes is a major disincentive to growers of sustainable palm oil to move ahead with further certification.  While WWF asked companies to share the amount of palm oil they use, as well as how much of that oil is certified as sustainable, most companies were only willing to disclose a range of usage and too many companies provided no data at all.

“WWF wants far more openness in this industry.  Unless there is greater transparency, oil palm growers will remain unwilling to commit to certification,” said Harrison. “If we want growers to act responsibly, buyers of palm oil need to show what their future demand for certified sustainable palm oil is going to be.”

Find out more about WWF’s work on palm oil