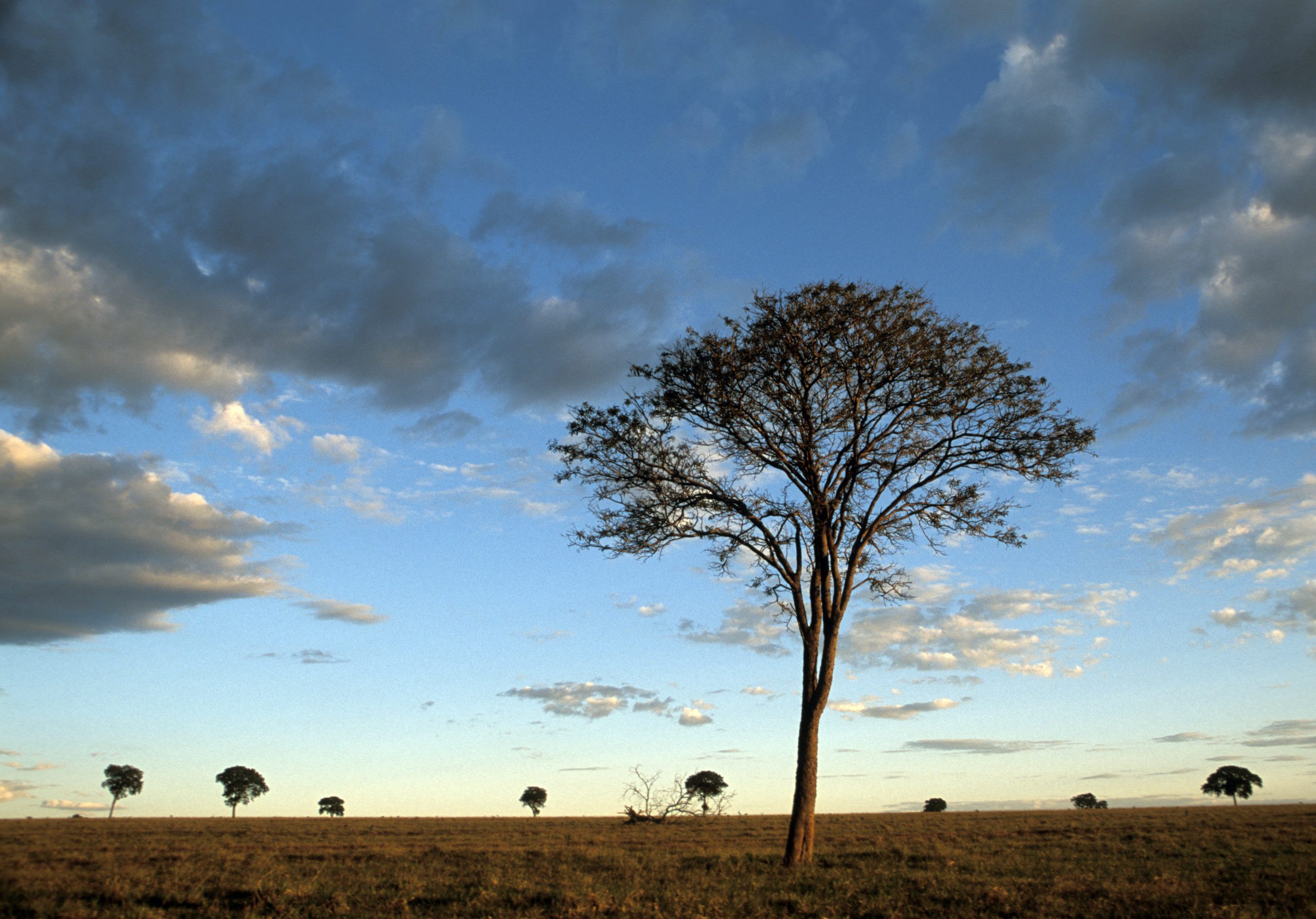 SINGAPORE, 30 OCTOBER 2018 – Humanity and the way we feed, fuel and finance our societies and economies is pushing nature and the services that power and sustain us to the brink, according to WWF’s Living Planet Report 2018. The Living Planet Report, released today, presents a sobering picture of the impact of human activity on the world’s wildlife, forests, oceans, rivers and climate, underlining the rapidly closing window for action and the urgent need for the global community to collectively rethink and redefine how we value, protect and restore nature.

“Science is showing us the harsh reality our forests, oceans and rivers are enduring at our hands. Inch by inch and species by species, shrinking wildlife numbers and wild places are an indicator of the tremendous impact and pressure we are exerting on the planet, undermining the very living fabric that sustains us all: nature and biodiversity,” said Marco Lambertini, Director General, WWF International.

The LPI, which tracks trends in global wildlife abundance, indicates that global populations of fish, birds, mammals, amphibians and reptiles declined, on average, by 60 per cent between 1970 and 2014, the most recent year with available data. The top threats to species identified in the report are directly linked to human activities, including habitat loss and degradation and overexploitation of wildlife.

According to the Living Planet Report, a sustainable future depends on a new path forward that includes protecting and restoring global habitats and ecosystems. 60%-70% of the world’s forests are at risk from human activity, up to 90% of the world’s coral reefs will be gone by mid-century, and freshwater species populations have declined 83% since 1970.

WWF – in partnership with the National Parks Board (NParks) of Singapore – has released a supplement on 10 threatened species in Singapore and the strategies and actions undertaken to protect them, including NParks’ Nature Conservation Master Plan.

Highlighting how conservation efforts can turn things around for nature, the list includes some of the world’s rarest animals and plants in Singapore such as the Singapore freshwater crab, Singapore ginger and Raffles’ banded langur.


Said Kim Stengert, Chief of Strategic Communication and External Relations, WWF-Singapore, “We have to get nature back, not just halt its decline. “The Sayang List” highlights the excellent efforts that are on the way in Singapore to do so. However, the Living Planet Report shows the dangerous path we are on. We are taking more from nature than it can provide and all conservation efforts will ultimately not be enough if we don’t change the way we produce, consume and govern.”

Over recent decades, human activity has severely impacted the habitats and natural resources wildlife and humanity depend on such as oceans, forests, coral reefs, wetlands and mangroves. 20 per cent of the Amazon has disappeared in just 50 years while the earth is estimated to have lost about half of its shallow water corals in the past 30 years.

While highlighting the extent and impact of human activity on nature, the Living Planet Report 2018 also focuses on the importance and value of nature to people’s health and well-being and that of our societies and economies. Globally, nature provides services worth around US$125 trillion a year, while also helping ensure the supply of fresh air, clean water, food, energy, medicines and other products and materials.

The Living Planet Report 2018 presents a comprehensive overview of the state of our natural world, twenty years after the flagship report was first published. Through indicators such as the Living Planet Index (LPI), provided by the Zoological Society of London (ZSL), the Species Habitat Index (SHI), the IUCN Red List Index (RLI) and the Biodiversity Intactness Index (BII), as well as Planetary Boundaries and the Ecological Footprint, the report paints a singular disturbing picture: human activity is pushing the planet’s natural systems that support life on earth to the edge.

The Living Planet Report 2018 highlights the opportunity the global community has to protect and restore nature leading up to 2020, a critical year when leaders are expected to review the progress made on the Sustainable Development Goals, the Paris Agreement and the Convention on Biological Diversity (CBD).

Living Planet Report 2018 is the twelfth edition of WWF’s biennial flagship publication. The report includes the latest findings measured by the Living Planet Index tracking 16,704 populations of 4,005 vertebrate species from 1970 to 2014.