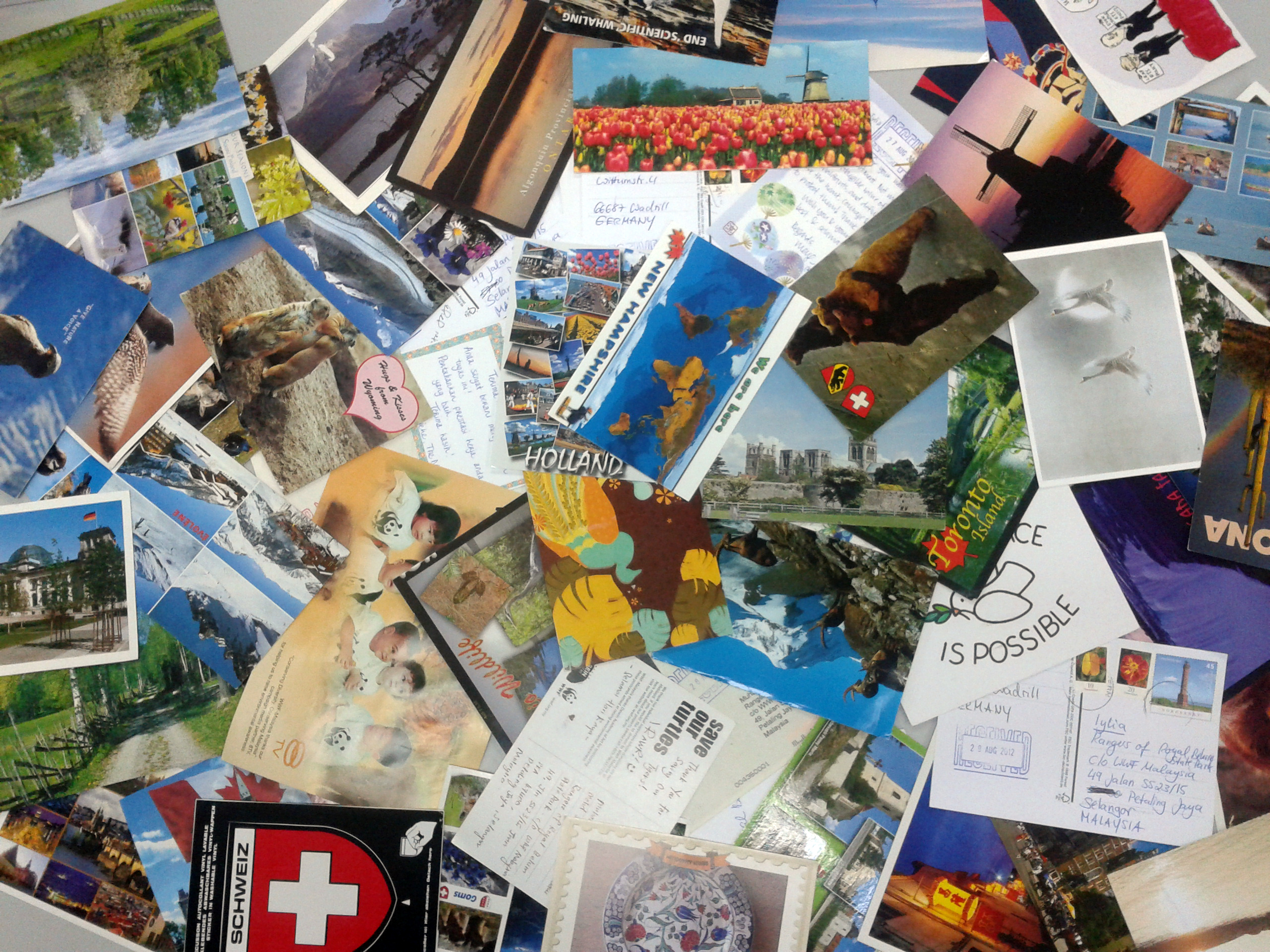 Kuala Lumpur, Malaysia – Over 110,000 people around the world have raised their voices advocating tiger range governments step up investment in those safeguarding wild tigers – the rangers.

“We thank each and everyone who showed their support for these unsung heroes via our Cards4tigers action,” said Mike Baltzer, Leader of WWF’s Tigers Alive Initiative. “On this World Ranger Day, we recognise these conservation heroes and call on tiger range governments to give them more help and resources to protect wild tigers from their main threat – poachers.”

Rangers, also called forest guards, park wardens or field enforcement officers, are key in achieving Zero Poaching – the first requirement towards doubling the number of wild tigers. However they are not always fully equipped, trained or appreciated. Working under harsh conditions, they put their lives on the line in the face of armed poachers. Many are underpaid and lack resources.

In support and appreciation of rangers, WWF launched the Cards4tigers action on World Ranger Day last year. The response has been overwhelming. From school kids to celebrities, and from Ambassadors and Ministers, many have shown support by sending postcards to rangers. To date, about 113,000 cards, both mailed and e-cards, sent from 95 countries, have been received for these rangers, who also have been overwhelmed by the support shown.

“We are very thankful to everyone who has appreciated our anti-poaching work by sending us postcards,” said Ramesh Thapa, Assistant Chief Warden at Nepal’s Bardia National Park. “Such support and appreciation will surely inspire us in Bardia National Park as well as whole of Nepal to continue our fight against wildlife crimes.”

Added Sommai Khantree, Patrol Leader in Thailand’s Klonglarn National Park: “It’s so nice and very kind of them to be thinking about us. I’m so happy and really love all postcards. I will keep them to remind myself when I’m feeling blue and need inspiration.”

For rangers in Cambodia’s Mondulkiri Protected Forest, they were very happy that, for the first time, there was a lot of information about them and recognition for what they do. They vowed to work even harder to protect the forest and its wildlife.

In India, events were organized in four tiger landscapes to honour some of the bravest and most daring forest guards selected for this action. They received more than 4,000 postcards from across the country and all over the world. Asif Qureshi, forest guard from Kanha Tiger Reserve, was overwhelmed to see the surge of support for him and his team from the hundreds of people who came together for a rally in Central India’s Satpuda Maikal Landscape, carrying banners and placards with messages of appreciation. He was particularly touched by the number of college students, who were inspired to join the forest services, encouraged by his example.

As an extension of the Cards4tigers action, WWF initiated “Ranger for a Day” to have influential people to experience life as a ranger. The experience spurs these individuals to send strong messages to tiger range governments to urgently work towards Zero Poaching by having professionally trained and well-equipped rangers.

The US Ambassador to Thailand, Ms. Kristie Kenney, who recently travelled to Kuiburi National Park to be a “Ranger for a Day” said: “It was inspiring to see the rangers, the community, and international partners come together to help preserve and protect such an important part of Thailand’s natural ecosystem.”

WWF has started providing hands-on, on-the-ground training on law enforcement monitoring to rangers to help fill the gap. So far, 450 rangers from 25 protected areas in Bhutan, Cambodia, India, Indonesia, Laos, Malaysia and Vietnam have benefitted. It has also supported the establishment of the Ranger Federation of Asia (RFA), aimed at creating a community for rangers, gaining recognition for their work, and connecting with other ranger organizations.

“The situation of rangers worldwide has been ignored for too long and the reality for Asia is that these guardians of biodiversity and the enigmatic species they protect really need our attention now,” said WWF’s Mr. Baltzer.

The RFA will be a platform from which rangers and field staff can highlight their challenges and tell their story. Such a platform will also create opportunities for cross learning, training and sharing of ideas. Besides WWF, the International Rangers Federation (IRF), The Korean Rangers Association (KRA) and the PAMS Foundation also supported the establishment of the RFA.

Read more about rangers and the impact of the Cards4tigers action

Rangers say thanks for their cards

Send cards to rangers in WWF-supported rhino and elephant protected areas in Africa and Asia.

Slideshow of US Ambassador to Thailand’s visit to Kuiburi National Park as a “Ranger for a Day”.