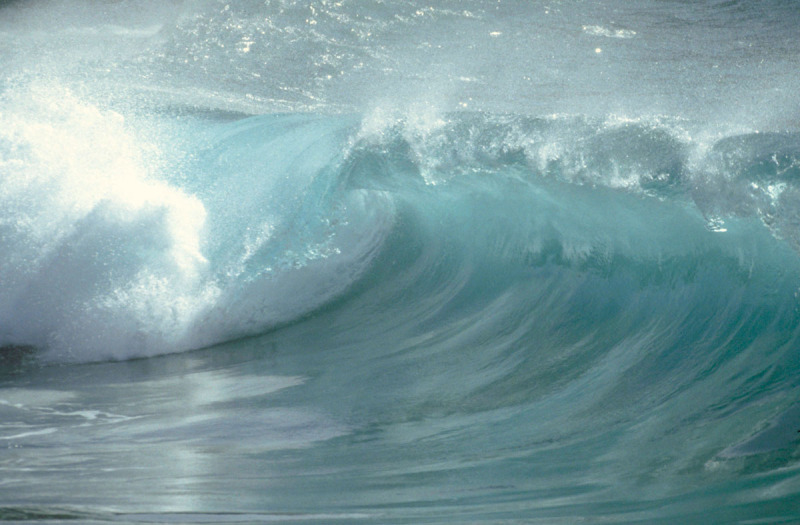 We’re helping to protect unique wildlife of the high seas

The high seas are the Wild West of the oceans: a place beyond frontiers, where law enforcement is often lax or lacking all together.

And just like in the Wild West, there are casualties. The marine environment and its wildlife are suffering – from popular food fish to the weird and wonderful creatures that dwell in the depths.

The high seas, the oceans beyond national boundaries, make up half the Earth’s surface area. Outside the control of any individual country, they’re the responsibility of all states.

They host an incredible array of wildlife, much still undiscovered, from the largest animal ever having lived on Earth – the blue whale – to tiny plankton. Its environments include acrid smoking vents and deep sea coral reefs hosting some of the weirdest creatures imaginable.

Protecting this vast region and its unique wildlife is a challenge. Much of the high seas are already the scene for fishing, shipping and, increasingly, other industries. But hundreds of miles from shore, regulations governing fishing, shipping and extractive industries are not always followed. That leaves ocean ecosystems and species vulnerable to threats like pollution and damaging fishing practices.

More recently, in 2010, after four years of campaigning, the world’s first protected area on the high seas was created off the South Orkney Islands in the Southern Ocean.

Fishing and dumping rubbish from fishing vessels is banned in this new protected area  which covers about 94,000 sq km, an area slightly larger than Portugal.

It’s a hugely diverse region, with more species than the Galapagos Islands. They include Adelie penguins, many of the great whales and several species previously unknown to science – all of which will now be better protected.

Since then, another five high seas protected areas covering 290,000 sq km have been created around the mid-oceanic ridge and seamounts in the North-East Atlantic. Bottom trawling, which destroys marine habitats such as corals, is now banned in these areas.

These new marine protected areas are a huge step forward – but they’re just a first step towards looking after the high seas.

Deep sea geysers or smoking vents are highly toxic, but many species have adapted to living around them. These can’t survive in the open ocean, so each vent has its own unique set of species.

We want to see many more high seas protected areas created in the years ahead, and with rigorous management of all activities affecting these places . We desperately need a network of well-managed protected areas, covering every type of ecosystem, to help safeguard the rich and diverse wildlife of the high seas.

This will be a key first step to achieving effective governance of the high seas, and helping move over half the planet’s surface towards sustainable management.