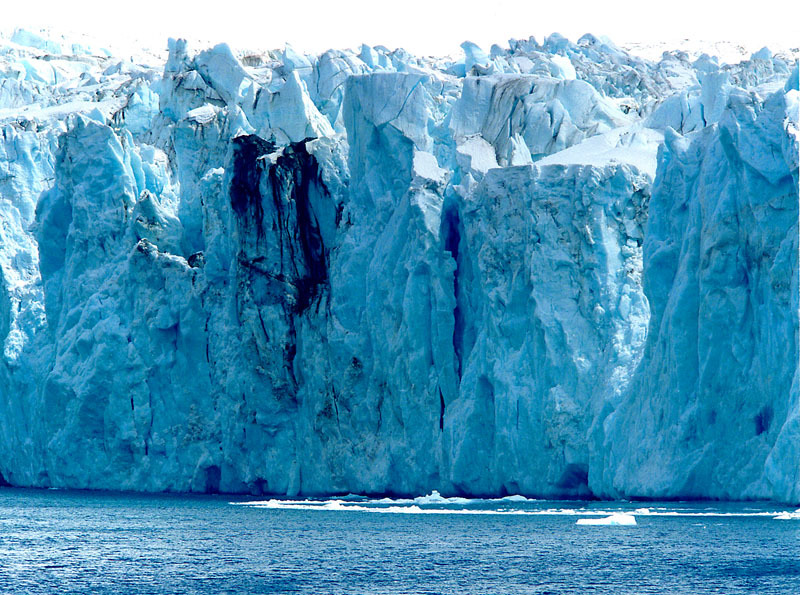 Gland, Switzerland – Today’s announcement of a record low for Arctic sea ice extent shows the need for urgent local and global actions, say WWF experts. According to satellite monitoring, the low of 3.41 million square kilometers was reached on September 16. This is a loss of ice nearly twice the size of Alaska, compared to the average minimum from 1979 to 2000.

“This is a critical loss of habitat for a whole sea ice dependent ecosystem and the unique animals that rely on that system,” says Martin Sommerkorn of WWF’s Global Arctic Programme. “We know the ice is on a continuing downward trajectory. What’s shocking is just how quickly it is happening. We need to plan now for an Arctic where the ice is virtually gone for the summer, as that is the situation we will soon be facing – this means conserving the critical habitat that remains.”

The sea ice loss should be a gigantic wakeup call for all of us on climate change, says Samantha Smith of WWF’s Global Climate and Energy Initiative. “Climate change won’t stop at the Arctic Circle. Scientists tell us that the rapid loss of Arctic sea ice is linked to wet summers, severe winters and extreme weather events in the northern hemisphere. And other global climate impacts we’re seeing are at least as serious, such as this year’s record droughts with their impacts on food production, food prices and hunger.”

Scientists have concluded that as much as 70% – 90% of the reduction in sea ice is caused by climate change. “It is a fact that global warming is caused by the unrelenting increase in greenhouse gases. Unless we make systematic and dramatic cuts in polluting gases, we will end up with a climate that is unrecognizable, unpredictable, and difficult for natural systems and people, says Smith.”

Of deepening concern are recent reports about oil exploration in the Arctic. “It is ironic that the place that is seeing the fastest impacts of climate change is set to become the source of its problems.” says Sommerkorn. Smith adds, “We can no longer ignore the warnings about climate change and global warming. We, together with an increasingly concerned public, have to show how the move to 100% renewable energy is possible, practical and essential if we are to get to a cleaner and safer future.”

Read The Energy Report at
http://wwf.panda.org/what_we_do/footprint/climate_carbon_energy/energy_solutions/renewable_energy/sustainable_energy_report/