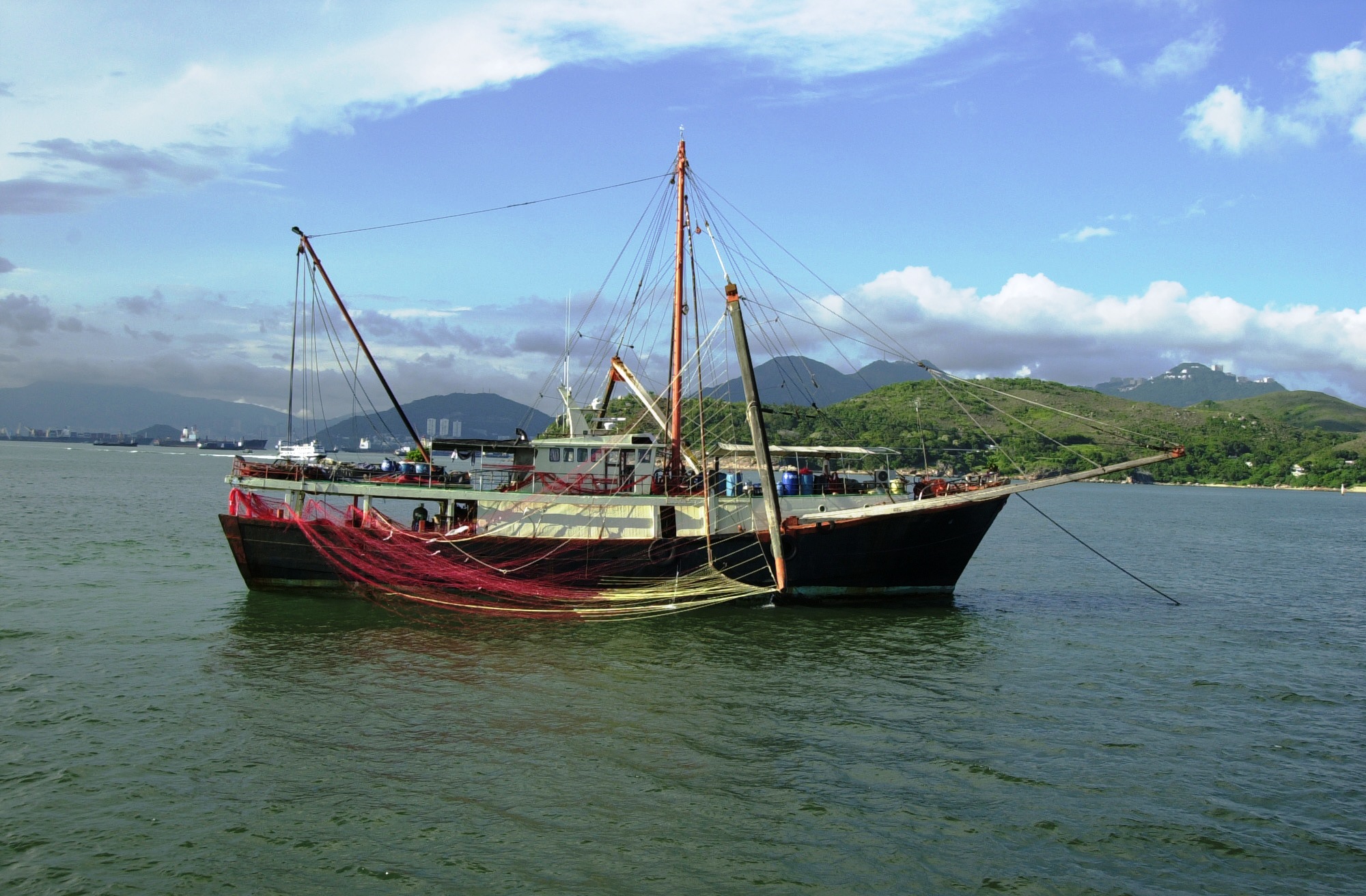 Since 2005, WWF-Hong Kong has tirelessly campaigned for a ban on trawling in Hong Kong waters. Finally this long awaited ban came into effect on 1 January 2013.

WWF sees this as a bold and encouraging step taken by the government on local marine conservation. This first-ever fisheries management measure will safeguard the diversity of marine life and ecological integrity of the Hong Kong marine environment.

Populations of marine fish like croakers and groupers should increase by 20 to 30 per cent from now on. WWF hopes that the Hong Kong government will continue to provide support to the affected fishers and help them switch to other livelihoods such as marine eco-tourism.

The fishing practice of trawling has resulted in catching different marine species at random and damaging the seabed over the past few decades. It is also believed to be one of the main reasons leading to the almost collapsed status of the marine ecosystem in Hong Kong.

According to fisheries scientists, it was predicted that five years after the implementation of the trawling ban, populations of squid and cuttlefish would increase by 40 per cent and reef fish by 10 to 20 per cent, populations of larger fish, such as groupers and croakers, would surge by 30 to 45 per cent.

In the long term, the increase in fish catch will result in the stability of supply and quality of local seafood, and the public will also be able to enjoy a healthier marine environment.

Responding to the argument that trawling ban may impact the livelihoods of fishermen, Ms Samantha Lee, Senior Conservation Officer, Marine of WWF-Hong Kong stated that, “WWF has been actively engaging with fishing communities, marine related business operators and the government for one year. We believe that developing marine eco-tourism would unlock the potential of the sea and provide viable alternative livelihoods for the fishermen. WWF also urges the government to continue to help the affected fishers to switch jobs, consult the relevant stakeholders and formulate a holistic policy towards sustainable marine eco-tourism.”

WWF points out that apart from overfishing, rampant coastal development also contributes to the depletion of marine resources. WWF urges the government to implement Marine Spatial Planning immediately, which will put sound strategies and plans in place while ensuring better conservation of marine life, and better utilization of marine resources. Through this proactive and integrated planning approach, society will be able to achieve the ecological, economic and social objectives.