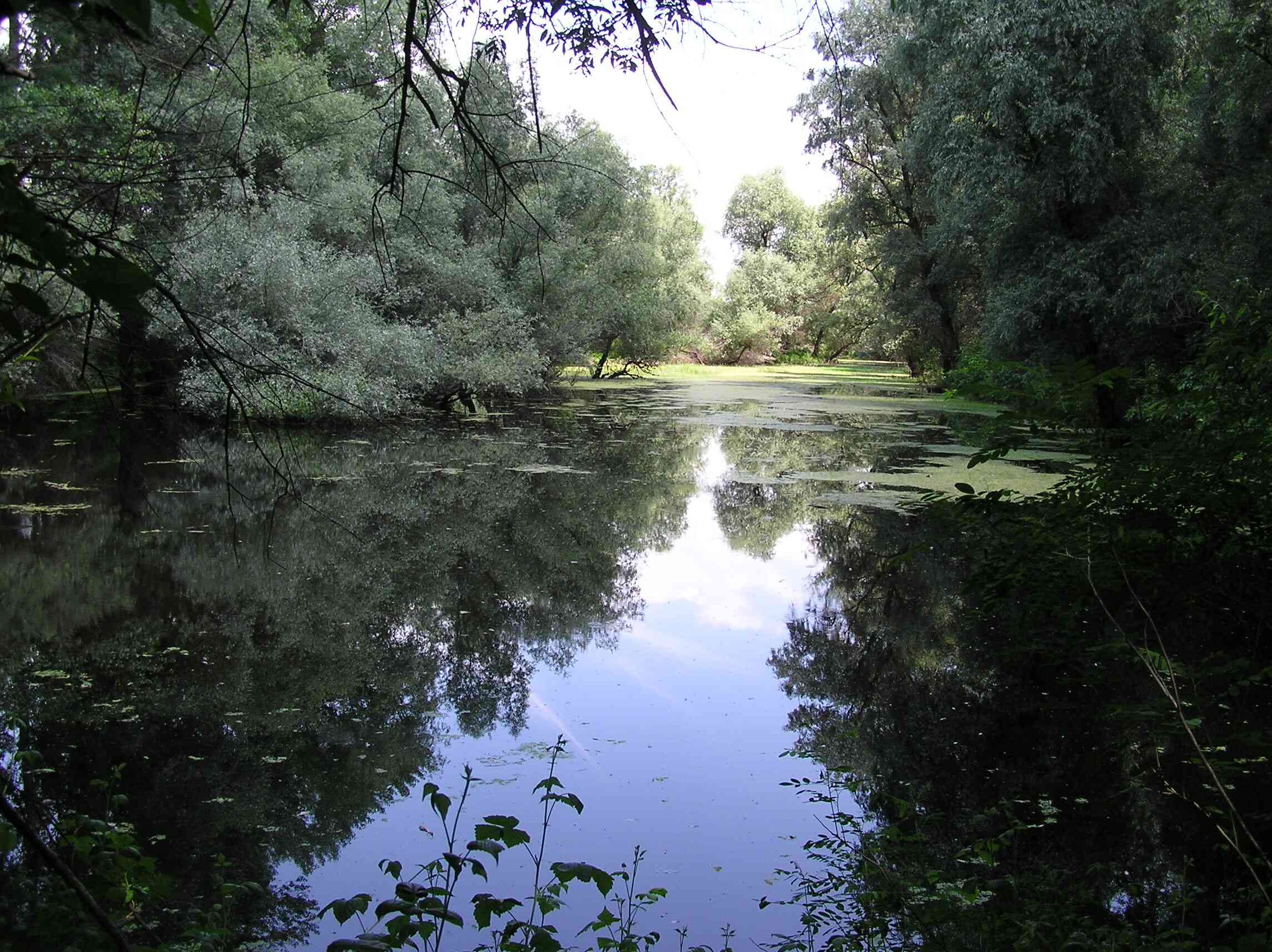 WWF Director-General James Leape today called on governments to support the entry into force of the 1997 UN Watercourses Convention—an international agreement which could play a key role in water security for about 40% of the world’s population.

Launching the booklet Everything you need to know about the UN Watercourses Convention at World Water Week in Stockholm, Mr Leape said, “This essential treaty has languished in limbo for more than a decade, largely due to the failure of nations in not signing up to what they long ago agreed to.

More than 100 states voted for the Convention on the Law of the Non-Navigational Uses of International Watercourses in 1997, with only China, Turkey and Burundi voting against. Since then only 16 nations out of a required 35 to bring it into force have joined the treaty despite a succession of calls for its implementation from key international bodies, UN agencies, and even governments.

Mr Leape praised the efforts of Ghana, The Netherlands, and the Economic Community of West Africa States in standing up for the convention and urging their neighbors to take action.

“Because most of the world’s transboundary river basins lack adequate legal protection, the world needs a global framework for sustainably managing and preventing disputes over those resources and this is the only such framework available in the timescale to help us deal with a growing water crisis,” Mr Leape said,

If brought into force and widely implemented by the nations sharing the water of river systems and associated lakes and aquifers the convention could greatly contribute to ending the chaos of water grabbing and to improving the health of 263 rivers and lakes in 145 countries. Rivers that cross or form borders, most suffering from non-existent or inadequate regulation, drain half the earth’s surface, provide water to 40 percent of the human population and generate about 60 percent of global freshwater flow.

Flavia Loures, who heads the WWF initiative to have the convention brought into force, said “Now, when there are increasing water shortages and water quality issues world-wide, and climate change will only make things worse, is when we need to have an effective and widely accepted agreement of global scope covering shared freshwater resources”.

A key benefit of the UN Watercourses Convention will be its procedures for consultation and benefit-sharing on large infrastructure projects and for peacefully settling water disputes between countries.

“This is about national and global security as much as human and water security,” Mr Leape said. “The experts are telling us that rivalries over water will be a significant source of future conflict as indeed, they already are.

“An essential element of the response to our current water crisis and the looming escalation of that crisis is on the shelf and ready to go. All we need is for the world’s nations to match their actions on water to their rhetoric.”