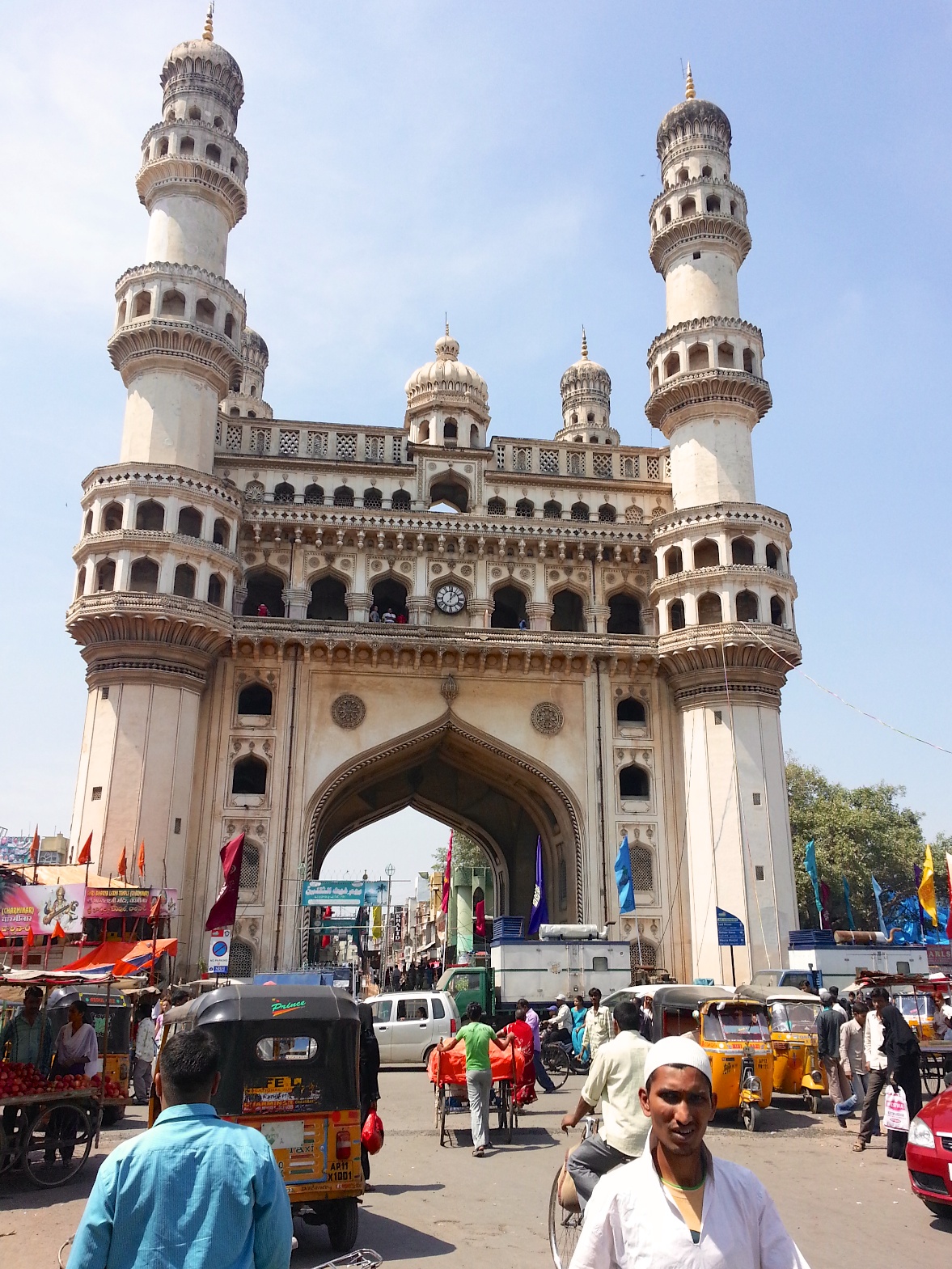 Hyderabad, India  – The first week of negotiations at the UN Convention on Biological Diversity (CBD) in Hyderabad closed with governments from developed and developing nations locked in difficult discussions on critical issues including setting clear finance targets, conserving valuable ocean areas and its relationship with the UN climate convention, the UNFCCC.

Summarizing the key challenges facing the CBD in the week ahead, WWF International’s Coordinator for Biodiversity Policy Rolf Hogan said:

“So far, the biggest hurdle we’ve seen emerge are differences of opinion between developed and developing nations on finance issues. Developed countries do not want to commit more money to reach resource mobilization targets, and developing countries are saying that if no money is made available, then they will ‘walk away’ from their Nagoya commitments.”

“We need countries to agree on how to increase financing for biodiversity. This means agreeing to increasing public biodiversity funding by 20% as well as increasing national budgets and developing new and additional financing mechanisms that can support the achievement of the 20 Targets of the CBD’s masterplan up to 2020.”

“We also need to engage the private sector and ensure development and foreign direct investments do not destroy biodiversity.”

“An agreement on finance is the key to success of COP 11. The stakes are high: if counties don’t find a way to move beyond the hurdles they encountered in the first week, it could derail the commitments made in Nagoya two years ago.”

“In spite of the challenges in some areas, WWF is encouraged to see signs of progress, and believes that success can still be attained if nations step up to match the level of ambition we saw two years ago in Nagoya.”

“There are also positive signs that many countries, including emerging economies, will commit to new funding, but only if other nations reciprocate.”

“It is important for Parties to get things right at Hyderabad. Success here means a clear path forward to the 2020 Aichi Targets.”

Negotiations on protecting important ocean areas are also facing difficulties, with a block of nations opposing the ‘endorsement’ of reports that identify important areas for conservation in ocean areas beyond national jurisdictions.

“Over 50 percent of the world’s oceans fall outside of national boundaries. WWF encourages delegates to commit to clearly identifying ocean areas of value that fall beyond national jurisdictions,” said Nanie Ratsifandrihamanana, Conservation Director of WWF Madagascar.

“Establishing marine protected areas are part of the broader package of solutions that can help governments and businesses safeguard our oceans’ enormous ecological, social, and economic benefits,” she added.

Negotiations on REDD+ are becoming root bound with some countries pushing to maintain a clear separation between the CBD and UNFCCC. Meanwhile, other countries are fighting to avoid any additional burden for monitoring and reporting under REDD+ programmes.

“Deforestation is a major cause of biodiversity loss – it is also responsible for up to a fifth of global carbon emissions. It is extremely important that all nations recognize and work to better integrate REDD+’s massive biodiversity benefits,” said Rolf Hogan.

Find out more about WWF at CBD COP 11