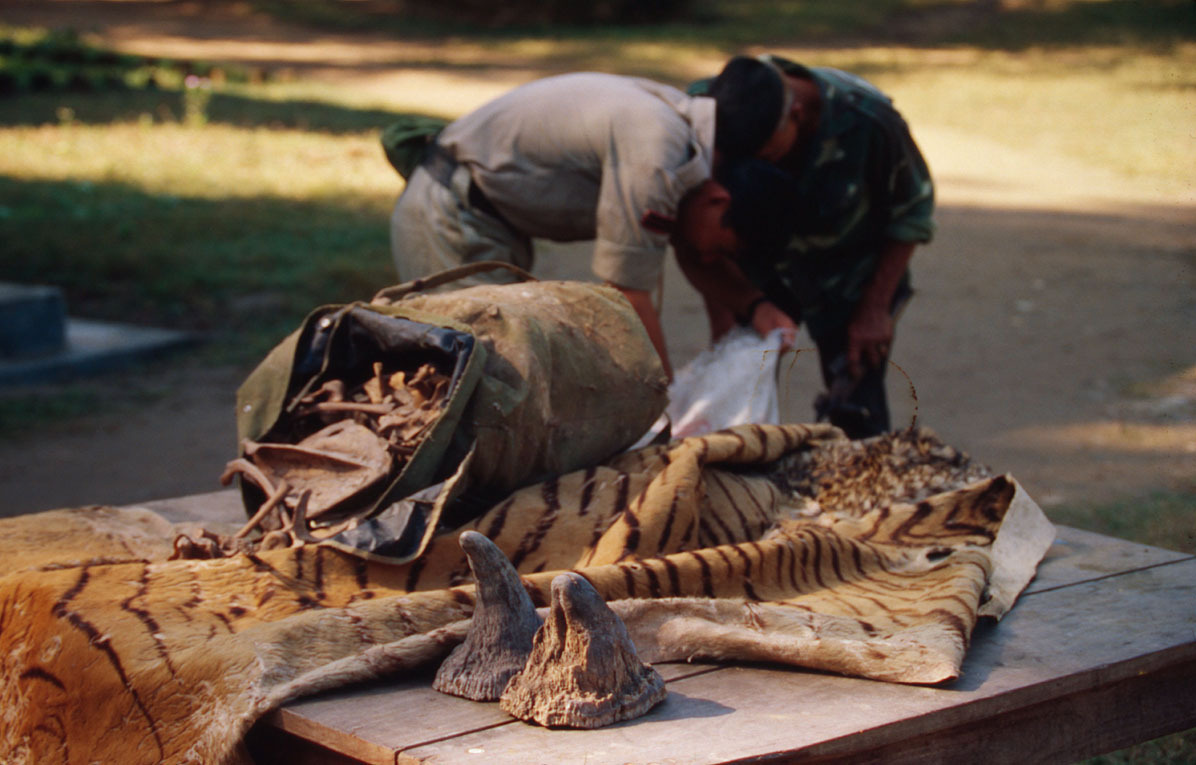 Selangor, Malaysia – On Borrowed Time, a documentary highlighting the poaching crisis in the Belum-Temengor Forest Complex produced by WWF-Malaysia and TRAFFIC Southeast Asia, has won the top prize at Malaysia’s Eco Film Festival.

Filmed by the award-winning documentary maker Novista, the story depicts the tremendous threats faced by the wildlife in northern Peninsular Malaysia and was named Best Local Film, 2011.

Since 2008, WWF and TRAFFIC have uncovered a trail of destruction for wildlife, and the documentary is their call to action against poaching and forest encroachment there.

“This documentary proves that more needs to be done for Belum-Temengor, and we hope this win will accelerate action on the ground. We dedicate this win to all wildlife conservationists out there who are doing their best to protect and conserve wildlife,” says Dato’ Dr. Dionysius Sharma, Executive Director/CEO of WWF-Malaysia.

The Belum-Temengor Forest Complex is one of the last refuges for many of Malaysia’s amazing, yet highly threatened wildlife, including the Malayan tiger, Asian elephant, Sunda pangolin,  and gaur.

The award comes as new threats emerge in these troubled forests. In September, land clearing at a poaching hotspot was uncovered, threatening to provide easier access into the forest complex and escalate illegal hunting. A month has passed and there has been no news on the results of investigations ordered into the clearing.

“The problem is very real but there is still time to save this incredible landscape and its wildlife if State Governments and Federal enforcement agencies act now. This is the message we want to convey through the documentary. We hope the country’s decision-makers are paying attention,” says Dr William Schaedla, Regional Director of TRAFFIC Southeast Asia.

The Eco Film Festival is an annual event that showcases films addressing local and global environmental issues. Now in its fourth year, the Festival is organised by Eco- Knights and UM Cares.

The award for Best Local Film comes with a RM4,000 (US$1,275) cash prize which will be used for producing versions of the documentary in other languages.

Find out more about WWF’s work in Malaysia

See what Novista is doing