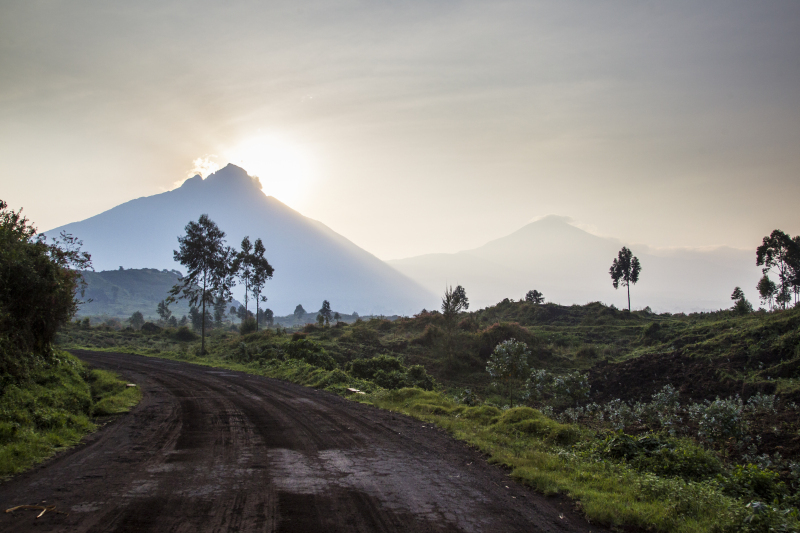 WWF today has issued an open letter to investors in French oil giant Total expressing concerns over the company’s ongoing activities on the edge of a prized national park in Africa. The conservation group is calling for assurances from Total that it will keep out of Democratic Republic of the Congo’s Virunga National Park.

WWF believes that the area currently covered by Africa’s first national park and the continent’s oldest World Heritage Site is a ‘no go’ zone for oil exploration. The organization fears that possible future changes to park boundaries could open a loop hole that would allow for drilling in sensitive habitats, which would endanger wildlife and local livelihoods.

”At its annual general meeting, Total has a unique opportunity to live up to the expectations of our fellow citizens and some of its shareholders and financial partners,” said WWF-France’s J.B. Roelens. ”By making a public commitment never to operate within the current boundaries of Virunga National Park, nor any other UNESCO World Heritage Site, Total could make May 17th a landmark date in corporate social and environmental responsibility.”

An opinion poll conducted by an independent surveyor this month on behalf of WWF has revealed significant public support for protection of World Heritage Sites from oil and gas extraction. Fully 8 out of 10 French citizens say they would “very much” like French companies to promise not to exploit such places. Even more think that the financial partners of these companies bear some of the responsibility for the environmental impact of exploiting these hydrocarbon deposits. Similarly, 80 per cent of the French declare that they would be more likely to buy petrol or heating oil from an oil company if it promised never to engage in oil or gas extraction in UNESCO World Heritage Sites.

WWF message to Total investors in advance of tomorrow’s meeting is that the risks inherent in exploration activities could compromise the integrity of Virunga National Park. WWF is seeking a clear and comprehensive guarantee by Total that this exceptional natural place and all other World Heritage Sites will remain forever untouched by the company.

Editor’s note:
WWF’s open letter will be published in the 16 May, 2013 edition of Le Monde. French and English copies are available along with photographs of Virunga National Park.