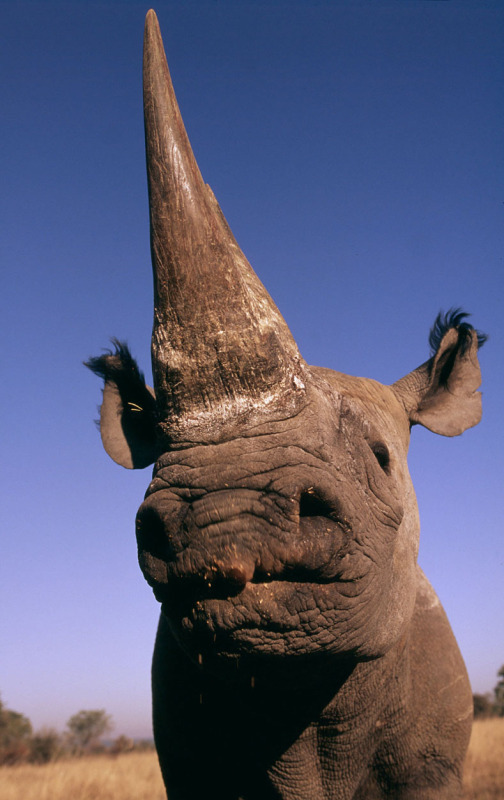 On the occasion of the second annual World Rhino Day, WWF tomorrow will join the residents of rhinoceros range countries in calling for an end to rhino poaching, which threatens the survival of rhino species.

Officials in South Africa, home to most of the world’s rhinos, have responded to the recent poaching crisis by increasing protection for rhinos, conducting more rigorous prosecutions, and imposing stricter sentences on wildlife criminals. This action must be met with a corresponding commitment by countries in Asia where consumer demand for rhino horn is inciting poachers.

South Africa has lost at least 284 rhinos in 2011, including 16 or more critically endangered black rhinos. A majority of the poaching incidents have occurred in the world famous Kruger National Park, but privately owned rhinos have also been targeted. Law enforcement officials have made over 165 arrests so far during the year, and some convicted poachers have been sentenced to up to 12 years in prison.

“South African authorities are taking rhino poaching very seriously and are beginning to dismantle the sophisticated criminal gangs that are behind the killings,” said Dr. Joseph Okori, WWF’s African Rhino Programme Manager. “Putting powerful kingpins behind bars for 10 or 20 years will send a strong message to others not to engage in criminal behaviour.”

A landmark case involving a suspected 11-member poaching syndicate is scheduled to begin in Pretoria High Court next week. The defendants, which include safari tour operators, veterinarians, and a pilot, will face charges of killing 20 rhinos and attempting to traffic their horns. The carcasses of the animals were discovered on the safari tour operators’ property late last year.

South Africa will host government delegations from Vietnam and China later this month to address growing demand for rhino horn in Asia, where it is used in traditional medicine. A visit by South African officials to Vietnam was organized last year by TRAFFIC, the wildlife trade monitoring network of WWF and IUCN. The governments will also discuss methods for greater cooperation on law enforcement and during criminal investigations.

“Asian and African governments must work together to disrupt trade chains and to bring wildlife criminals to justice,” said Dr. Morné du Plessis, CEO of WWF-South Africa. “Demand for rhino horn and elephant ivory is threatening to destroy a large part Africa’s natural heritage. We want to see illegal markets for these products in Asia shut down for good.”

“Rangers are putting their lives on the line to protect these animals from poachers and traders who are motivated only by greed,” Dr. Okori said. “We salute all those working tirelessly to secure a future for rhinos, and we call on government leaders in Vietnam and China to do their part.”